Just a couple of days ago we wrote about how Square Enix has decided to follow the money-paved road and turn its efforts from the console market to mobile endeavors. Before the shockwave around the gaming world even had a chance to dissipate, here comes another big one. Konami, the publisher of beloved classics such as Castlevania, Metal Gear Solid, and Silent Hill, has decided to drop console gaming as if it was hot and, instead, pursue mobile games aggressively because (and take the wording with a pinch of salt because of possible translation issues) “mobile is where the future of gaming lies." Konami President, Hideki Hayakawa, wasn’t just saying that the company will divert more resources into mobile game development; he said that Konami’s “main platform will be mobiles." He went on to say that the company will be employing a pay-as-you-play model and move from selling things like “items" to selling things like “features," although the boundaries between those two terms are often quite fuzzy. 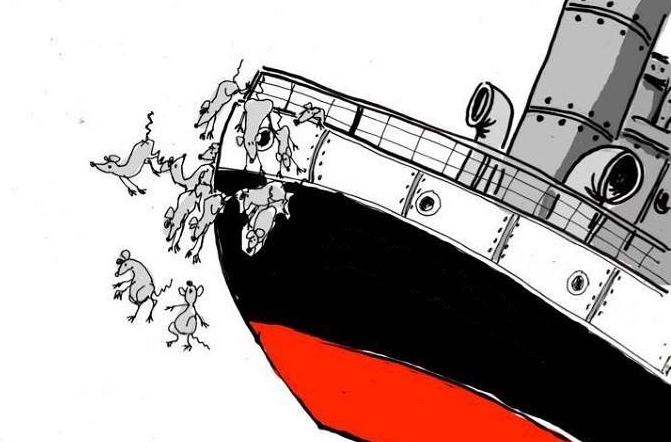 Could this shift to mobile be the reason behind the recent turbulent days at Konami’s headquarters? First there was the friction with Hideo Kojima, of Metal Gear Solid fame, and the uncertainty about his role in the development of Metal Gear Solid V. Then, Konami delisted itself from the New York Stock Exchange, canceled the upcoming Silent Hill game, and finally removed P.T., the playable teaser demo promoting the Silent Hill game, from the PSN store. Perhaps these moves were all connected with Konami’s decision to dump consoles for mobile. One thing’s for sure: the gaming world is undergoing major changes at the moment, and one has to wonder how it’ll look like once the dust settles.