When it comes to discussions surrounding free to play, people often focus on monetization tactics based on their experiences as a player. Folks commonly get upset based on the disruption of the historical precedent that games should have a price tag, that you pay, then get the game. It’s understandable, as it’s hard to be a savvy consumer when the value proposition is often so heavily distorted, making it supremely unclear how large the air quotes around “free" really are. In actuality, that’s among the least gross things about giant free to play titles from huge developers who have turned game design into modern-day factory farming, harvesting user data more aggressively than the worst PC spyware of the early 2000’s, all to fuel the fires of selling as much IAP as possible.

The following article is from a game developer I’ve known for close to a decade now. To the best of my knowledge, from following iOS development since the launch of the App Store, it’s totally accurate. I’ve heard similar things from developers who have also gone through the ropes of hopping from one game studio to the next. This is the first time I’ve actually convinced someone to write about it.

I am a senior producer at a free to play games company. I have worked for several of the big name companies. It is almost certain you have or are playing a game I have produced or worked on in a major capacity. 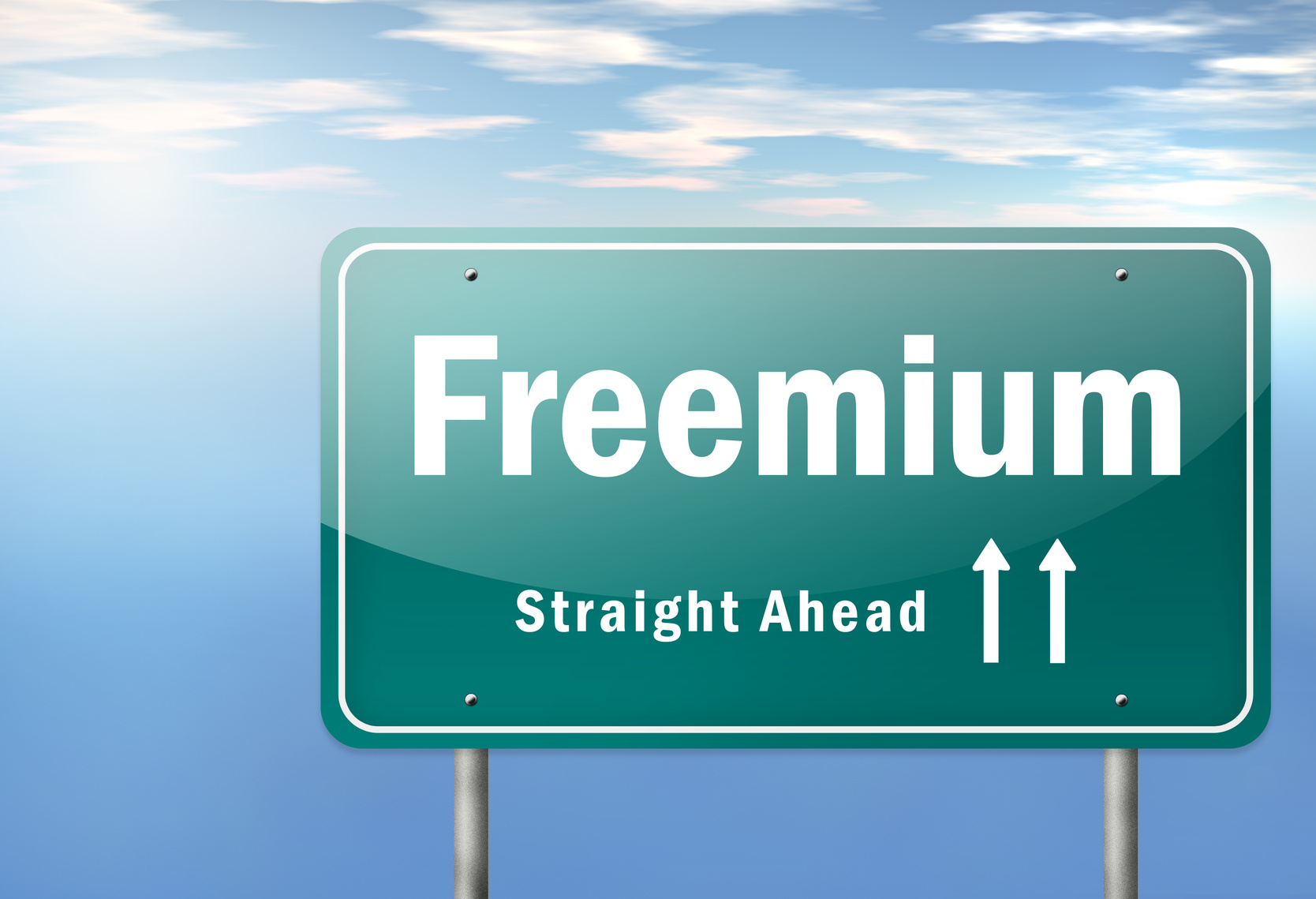 This isn’t an article about the evils of free to play manipulation to get you to spend money. This is about how we can target you, because we (and our partners) know everything about you. We know where you live, we know your income level, we know your relationships, your favorite sports teams, your political preferences. We know when you go to work, and where you work. We can target an event to start for you when we know you have a long weekend coming up. We own you.

It didn’t start this way. I was originally a console game producer. Layoffs, mergers and what not eventually got me associated with mobile games. We were very early on the iPhone making what you would call traditional games. 99 cent arcade titles. These games did very well, they were reviewed nicely and players generally loved us. We started working on larger more ambitious projects, our team and department was doing great. 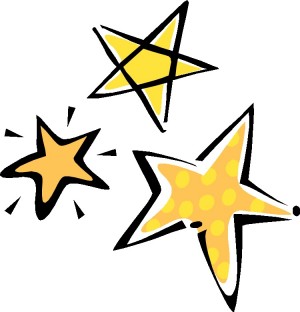 We had a game that had a whole bunch of levels you could 1, 2 and 3 star (this was still at-least a year or two before Angry Birds). There was concern, both with the team and upper management that if the game was too hard, it would not be successful. The only UA channel we had was app ranking and user reviews (again this was 2008). One of our engineers came up with a rather simple solution that today would seem like a joke. We could have a JSON file online that contained all the level information. Then we could update the file to make a level easier (or harder). This way we could watch user reactions (mostly app store reviews, Twitter was still pretty basic at this time). This worked great, we were able to balance the game in the wild.

During a meeting about the game, the guy who ran our website brought up some interesting information. He started watching the web logs and seeing all the connections to the JSON file. Unbeknownst to him (or our team) he was getting us a DAU. For the engineering and production teams, this was just a neat thing to know, a feel good “look how many people love our game” statistic. The CEO saw something else. Pretty quickly we started getting more requests for what our users were doing. Upper management was disappointed by our lack of answers. I found a new service online called Pinch Media, they were an analytics tracker. I got the team to integrate Pinch into a few products and finally I had answers. Of course then more answers were asked. Around this time, free to play started happening. Suddenly, Marketing and our bosses demanded to know more than ever. In response to the pressure to explain our user base, I ended up building an event matrix. I had no schooling in this, so I was just making it up as I went along. My first matrix was awesome for a game developer. It was full of all those cool stats like “How far has the player run” or “How many bullets has he shot”. But this did not impress my bosses. They wanted to know how we could get the player to buy more stuff, tell his friends to play the game (and thus I learned about cohorts, all I wanted to do was make games).

Time passed, Free to Play became a thing. I went from company to company. Each time, every new project became less and less about how we can do cool things, and more about how we can track and target users to get the most whales possible, boost chart position and retain users to shove as many ads on them as possible. 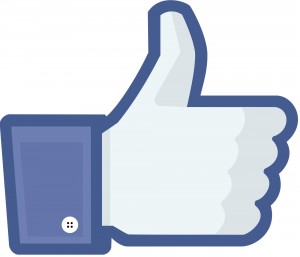 All of this already seems bad. But along the way, a major thing happened. Facebook. I forget when I did my first Facebook required app, but it was a game changer. Facebook has changed how it has worked over the years. Today you can’t quite get as much information (easily) as you could with the first API, but you still get a lot. We collect as much information about a player as possible, thanks to Facebook we have a ton. Even users who don’t really use Facebook or fill it with “fake” data actually tell us a lot. You might not use Facebook, but your connections give you away. If you play with friends, or you have a significant other who plays, we can see the same IP address, and learn who you are playing with. When we don’t know information, we try to gather it in a game. Have you played a game with different country flags? We use those to not only appeal to your nationalistic pride, but to figure out where you are (or where you identify). Your IP address says you are in America, but you buy virtual items featuring the flag of another country, we can start to figure out if you are on vacation, or immigrated. Perhaps English is not your first language. We use all of this to send you personalized Push Notifications, and show you store specials and items we think you will want.

And if you are a whale, we take Facebook stalking to a whole new level. You spend enough money, we will friend you. Not officially, but with a fake account. Maybe it’s a hot girl who shows too much cleavage? That’s us. We learned as much before friending you, but once you let us in, we have the keys to the kingdom. We will use everything to figure out how to sell to you. I remember we had a whale in one game that loved American Football despite living in Saudi Arabia. We built several custom virtual items in both his favorite team colors and their opponents, just to sell to this one guy. You better believe he bought them. And these are just vanity items. We will flat out adjust a game to make it behave just like it did last time the person bought IAP. Was a level too hard? Well now they are all that same difficulty. 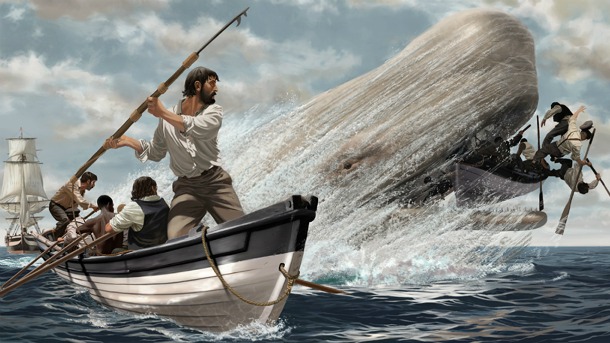 Every day we collect a ton of data. I don’t even know the size of what we collect anymore, we have entire divisions to instrument and analyze the data. These days I just send over a basic question, and the team pulls the data, and runs the query. No longer do we use off the shelf systems like Flurry. Now it is all in house. There was a game a while back that generated something like 20 gigs of player data a day. Right now another Producer is reading that number an laughing, as their game does 100 or 200 or 300 gigs a day. We keep everything we can. And we are not alone. Normally I implement 20 to 30 different 3rd party SDKs into a game. Some of these help us track events or crashes, some are ad networks, others more demographic data. All of these networks are gathering as much, if not more data on you. Worse yet, they are all networked. Let’s say your in some app that wants to know if you are Male or Female, and what age range you fall under. Well that app shares that data with it’s ad network. Guess who else uses that same ad network, we do! Now we have that data, without even asking for it.

Every time you play a free to play game, you just build this giant online database of who you are, who your friends are and what you like and don’t like. This data is sold, bought and traded between large companies I have worked for. You want to put a stop to this? Stop playing free games. Buy a game for 4.99 or 9.99. We don’t want to be making games like this, and we don’t want another meeting about retention, cohorts or churn.