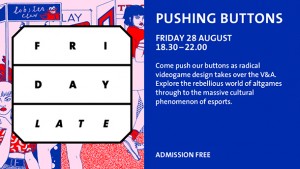 Many of you probably remember the conversation over whether video games are art that the Smithsonian American Art Museum Exhibition The Art of Video Games initiated a few years ago. While that conversation was…interesting and heated, what everyone agreed on was that Smithsonian’s exhibition was another proof of how video games are becoming an increasingly-accepted form of entertainment (and, perhaps, of art), a wonderful moment in time if you belong to the generation whose parents saw video games as an addiction (to be remedied through an abundance of homework) and a waste of time.

That exhibition was followed by other, similar ones that also explored the art of video games, but “Pushing Buttons, a “late night event" last Friday at the UK’s Victoria & Albert Museum, put esports on display in a museum, one of the first times a museum focuses on the act of playing games competitively rather than on video game art. Among other games, one of the focal points of the night was Blizzard’s Hearthstone (Free). 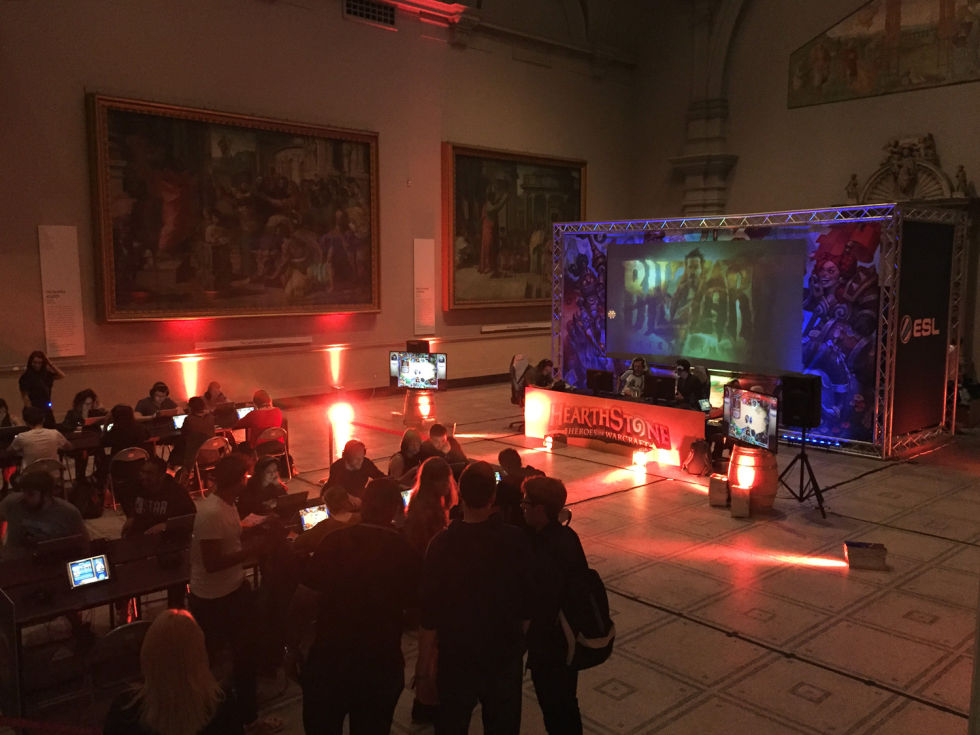 According to the story by Ars Technica, a Hearthstone match was set up in the middle of a room that displayed some of the world’s finest works of art (such as a Rafael painting). This event didn’t just show off games like Hearthstone, it focused everyone’s attention on the nature of these games as esports, showing them off as “massive cultural phenomen(a)." When you consider that V&A is the world’s largest museum of decorative arts and design, then you realize that this exhibition is no small feat. I’m glad to see that video games continue to be elevated in cultural terms, but I wish I was there to be able to say that I was playing Hearthstone at that foot of a Raphael painting; it’s not often you can claim that.