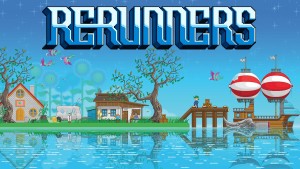 A couple of months ago I wrote a story about ReRunners, an upcoming platformer for both iPad and iPhone by Klang Games, that sounded like an interesting take on platformers. The game set out to be a multiplayer platformer where you compete with the ghosts of other players, in a way similar to the multiplayer part of racing games like Real Racing 3 where you race consecutively rather than simultaneously. Recently, I got a chance to actually play ReRunners (I streamed part of my time with the game on our channel on Mobcrush), and I think the developers’ idea of turning a platformer into a competitive multiplayer experience works really well.

When it comes to the actual platforming part of the game, the running and jumping works well and is pretty responsive, always a hard task to get right when designing a fast game that uses touchscreen controls. The levels have plenty of verticality in them which will probably reward repeated plays in the hunt for the fastest time. The whole world, both the levels you race in and the “lobbies" you walk around in-between racing, is very colorful and full of nooks and crannies filled with coins and little secrets. 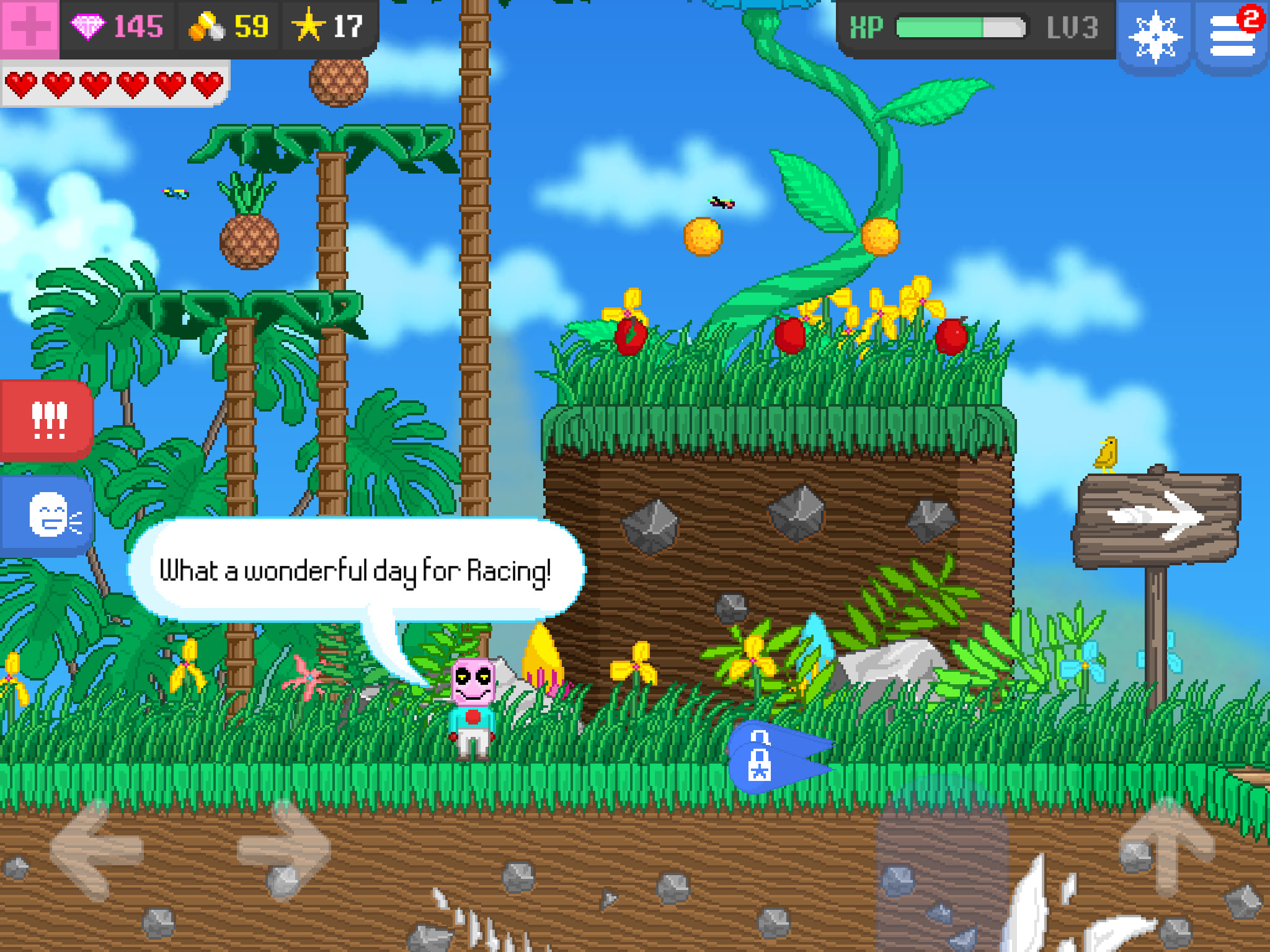 The game also has a leveling up system where the XP you get from winning along with your coins let you amplify your runner’s abilities. These various power-ups allow you to make your runner play the way you want him or her to play; you can make him or her jump higher than others or glide for longer distances, and so on. The one issue I noticed is that when you compete, you sometimes have a hard time seeing your runner among the sea of other runners; perhaps if the other runners were a bit more “ghosted," it would work better, but the game is still in beta so this might not be an issue by the time the game comes out. 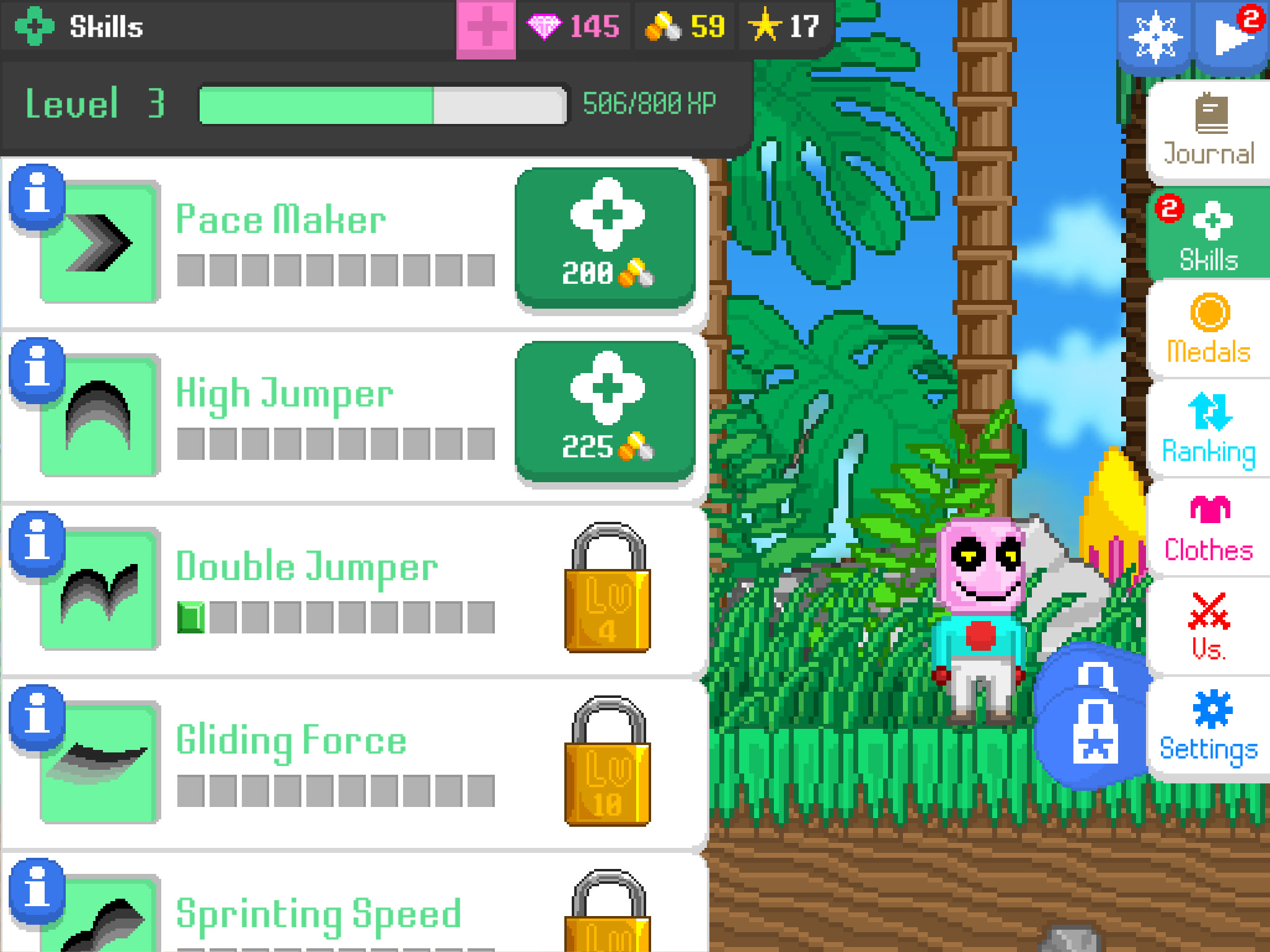 So, add to a solid platformer the ability to customize your runner, a colorful, vibrant world and a competitive layer that includes a League system, and you’ll understand why I enjoyed my brief time with the game. The game is F2P, so we’ll see how the monetization part of it works out when the game releases. Mobile gaming enables some great multiplayer experiences, and I’m glad to see games like this one bringing fresh ideas to multiplayer gaming. Keep an eye out for ReRunners then if you are into competitive platformers; I think you’re going to like it.