Do you remember Second Life? Let me refresh your memory: in 2006, everyone was talking about this article from Bloomberg Business about Ailin Graef, the first resident of the virtual world Second Life who managed to have in-game land assets valued at over one million dollars. Of course, that article created a veritable gold rush of many people joining Linden Lab’ virtual playground in hopes of making it big, and some people did make quite a bit of money in Second Life. Now, many years after Second Life‘s heyday, Linden Lab is taking another shot at creating a digital world, but this time around the company is building its new platform, codenamed Project Sansar, around VR but will also be accessible via mobile devices upon launch. Users will be able to explore and socialize in this new virtual world through “advanced expressive avatars." 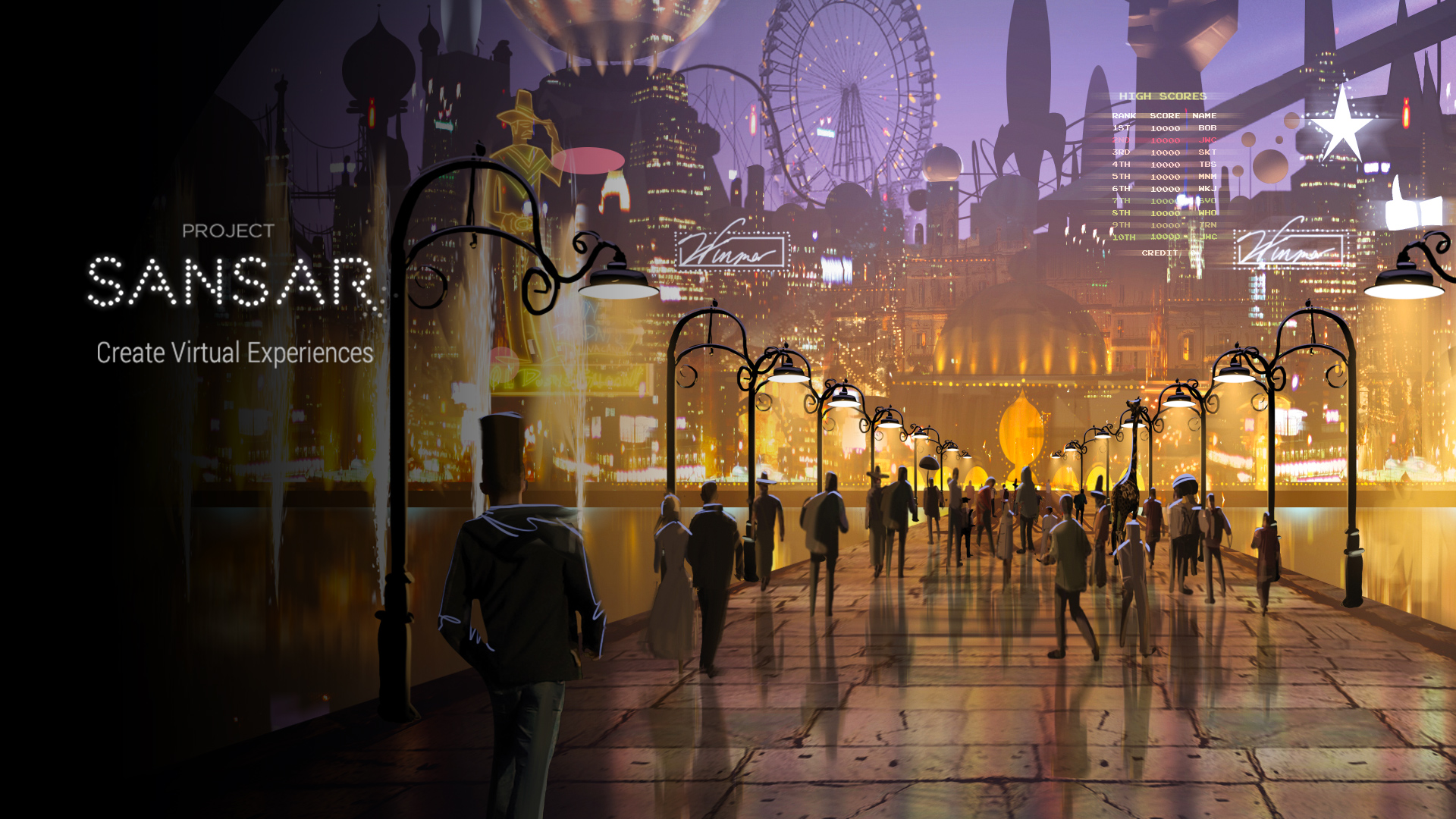 Project Sansar will enable players to create all kinds of experiences, and having experienced Second Life back in the day, I expect to see a billion different RPGs. Linden Lab specifically hopes to expand the value of VR to gaming and entertainment. The company definitely has the experience and expertise to bring virtual worlds to life, but it remains to be seen if the digital world of 2015 is similarly hungry for a virtual world as the digital world of the mid-2000s. I wonder how the virtual experience will blend with the mobile one and whether Linden Lab expects mobile-specific VR devices to be more popular once Project Sansar takes off in 2016. What are you hoping to see from Project Sansar? Does this idea of a virtual world on your mobile device excite you, or are you over that phase?