Lest you forgot about Telltale’s fantastic Tales from the Borderlands (Free) series, it’s still cranking forward, with its fourth episode, “Escape Plan Bravo," scheduled for release next week, starting August 18th. As such, expect the iOS episode to release on or around August 20th, next Thursday. This is the second-to-last episode, so there’s a big finale set to hit sometime really soon, too. 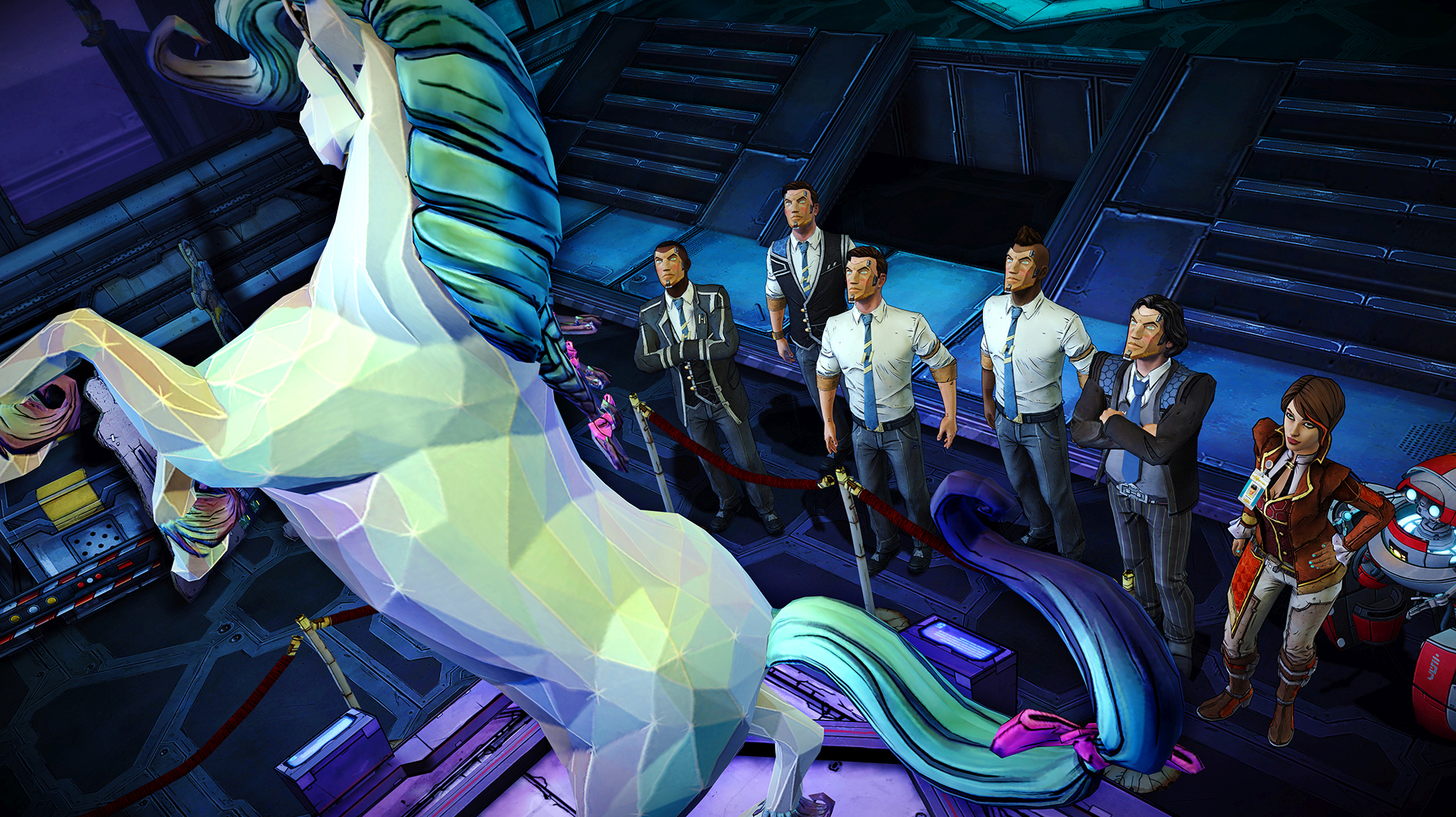 This episode will have you in control of Rhys and Fiona once again, as you have to search for the Vault beacon, conveniently located on the Hyperion moon base, while you’re on Pandora. Oh, and the villainous Vallory has a gun pointed at you, too. What kinds of wacky hijinks will they get into and out of this time? We’ll find out next week when the next episode of Tales from the Borderlands goes live. 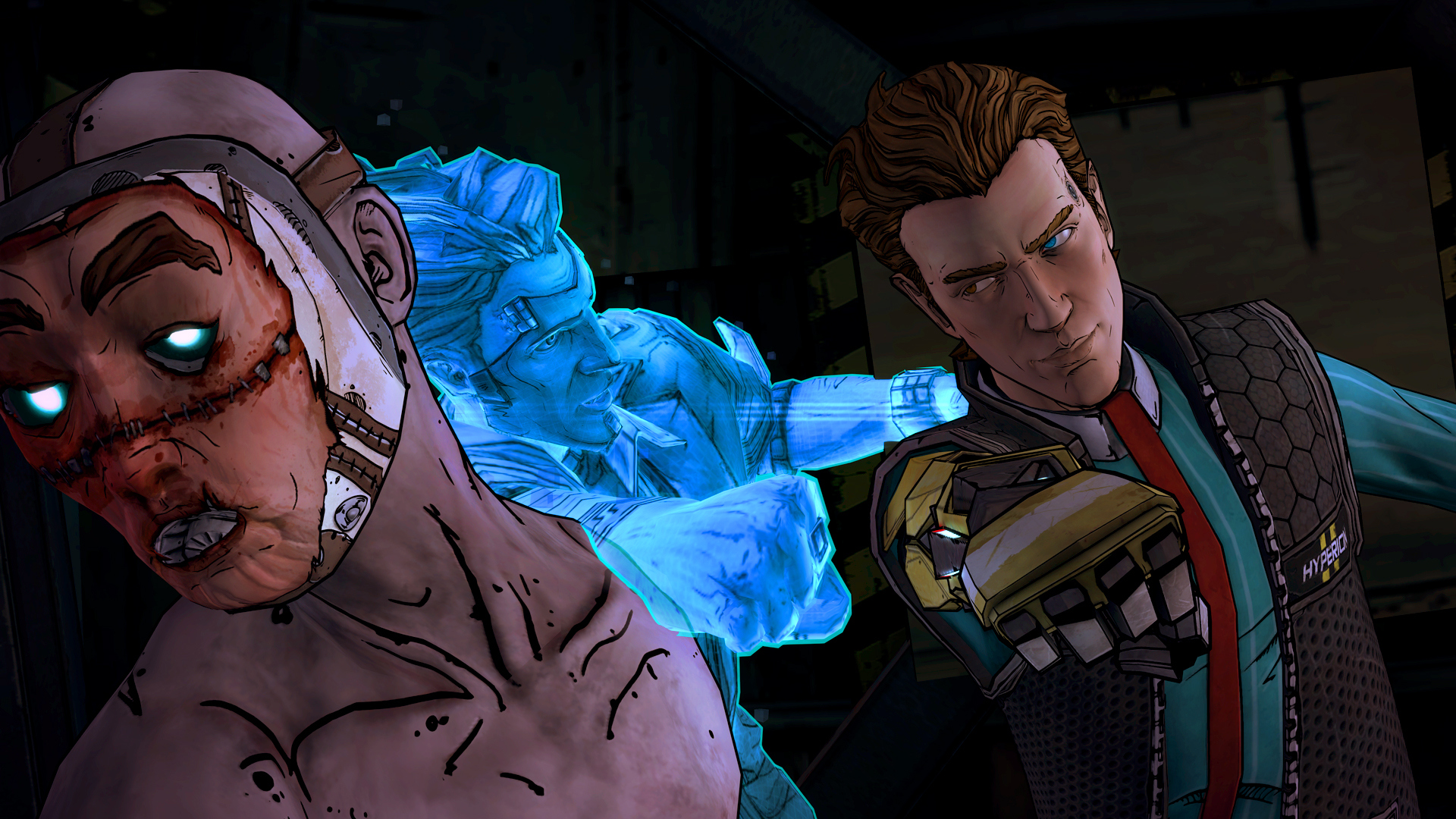