EA’s new FIFA game, mentioned at E3 and simply called EA Sports FIFA is one step closer to its eventual release, as the game has shown up on the Canadian App Store. And while sometimes soft launches are a mystery as to how long they take before they go worldwide, EA’s actually saying that FIFA will be out worldwide on September 22nd. So, you know just how long you have to wait if you’re not Canadian, or “Canadian." 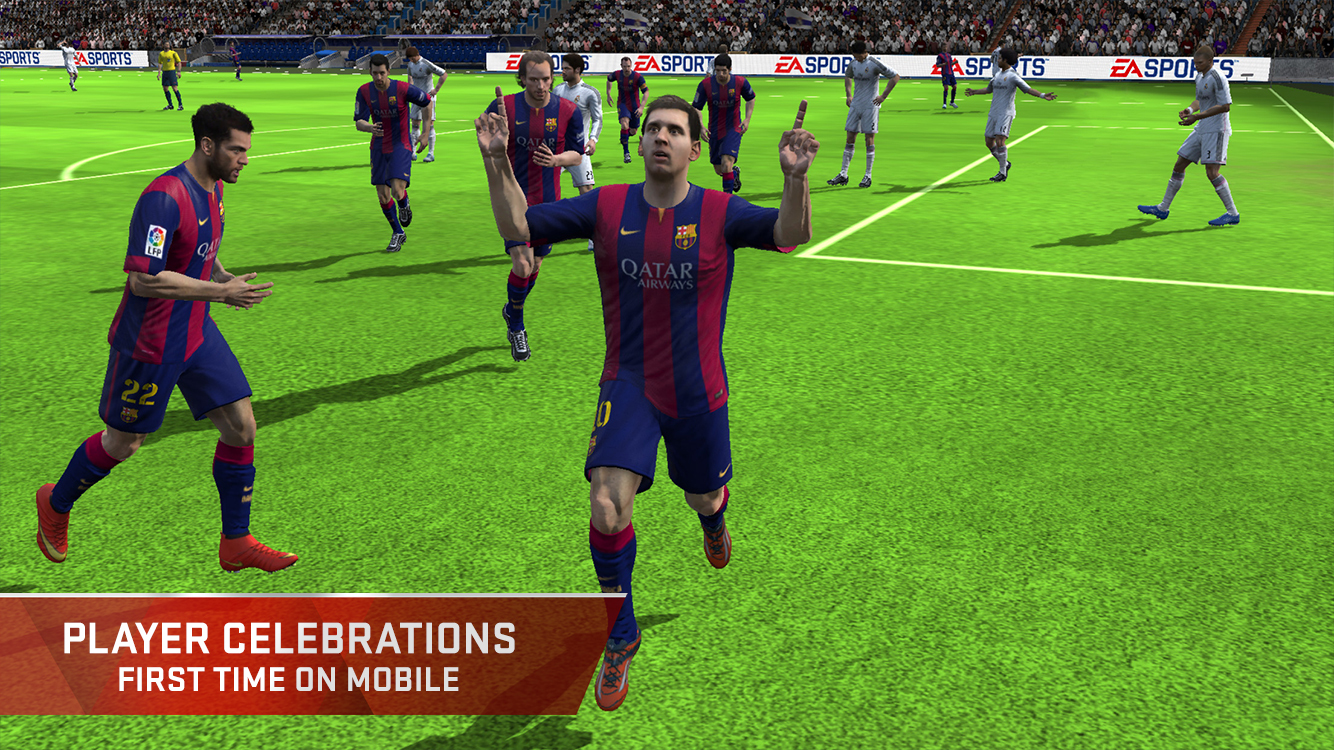 This one seems positioned in the same way that Madden NFL Mobile (Free) is setup to be an evergreen game that can be updated with new features as needed, versus releasing a brand-new version on a yearly basis as EA had been doing with FIFA and previous Madden games. So, expect this one to keep getting updates as new seasons and tournaments come and go. Check out the forum thread for the game, as there’s people already playing and discussing this latest game.