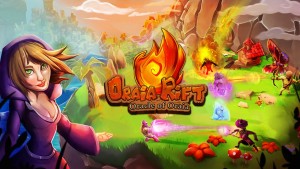 A couple of months ago, I wrote a story about COMPASSGAMES‘ Oraia Rift: Oracle of Oraia, an upcoming Zelda-like game with a nice art-style and what looked like the potential to be a fun game. Now, I ‘ve finally got to play a build of the game, and while it still needs plenty of work (which is perfectly understandable since the game isn’t even in beta at the moment), I enjoyed playing it. Some context first. Oraia Rift is the dream project of a developer who wanted for quite some time to build a 3D exploration and adventure title, enamored by what he called at the time the “hand painted" graphics of the PS1 days.

That love for “hand painted" graphics definitely comes through in Oraia whose art pops out. You traverse colorful landscapes filled with all kind of creatures – butterflies, birds, and whales breathe life into a game that would have looked quite barren otherwise – and designed well-enough as to not feel repetitive. While the characters aren’t the prettiest (which comes with having a relatively small budget), for such a small studio, the game looks nice so far. 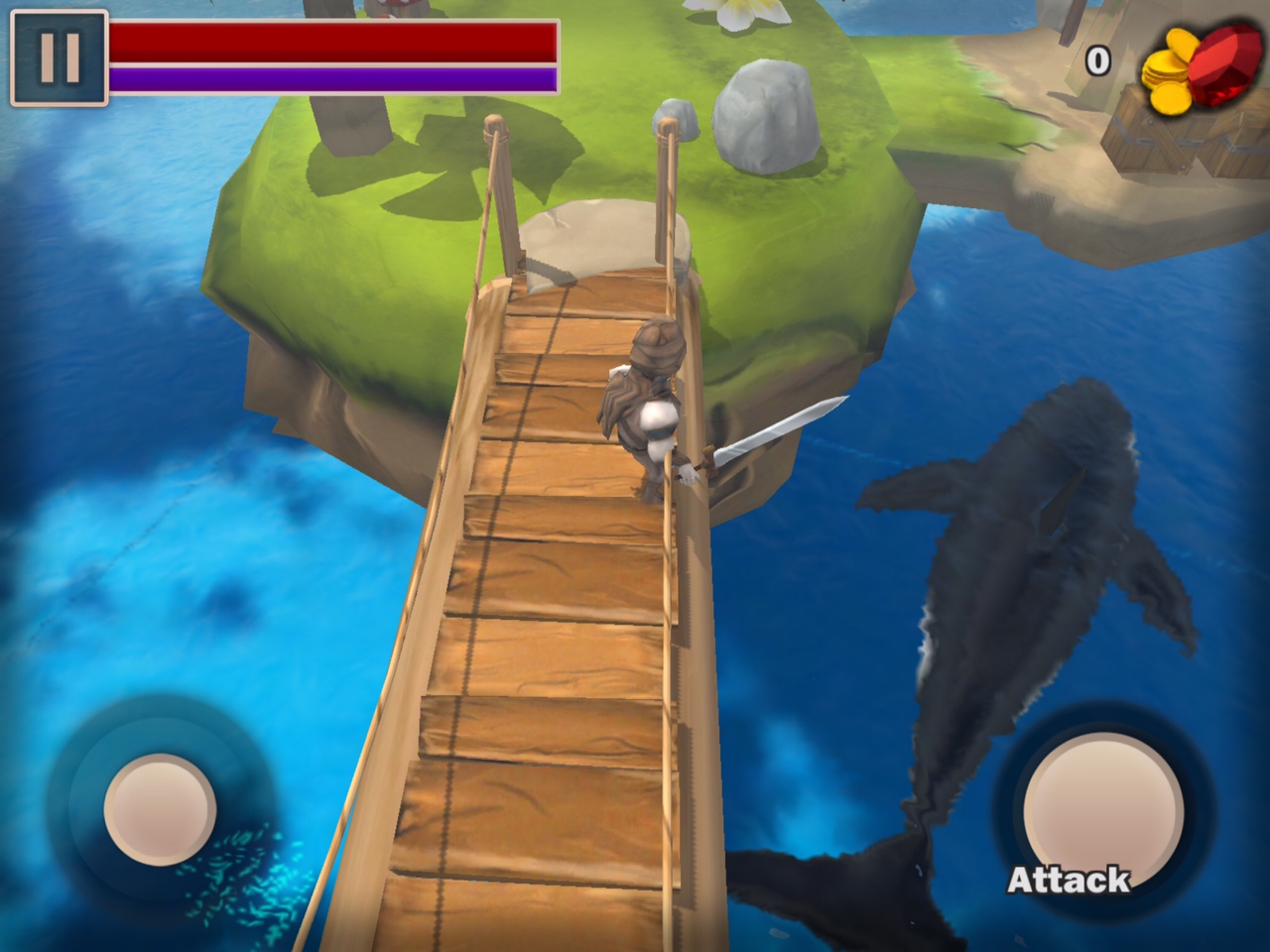 As for the “meat" of the game, the battles, the initial gameplay video the developer published was met with trepidation in our forums because he had at that point gone with tap-to-move rather than a virtual control scheme. To his credit, the developer quickly added a virtual joystick which, even though it still needs work, definitely makes the game easier to play. The other complaint that COMPASSGAMES took to heart was that some forum visitors thought the initial combat design felt more like a puzzle than strategic combat (you would teleport around and cast spells). 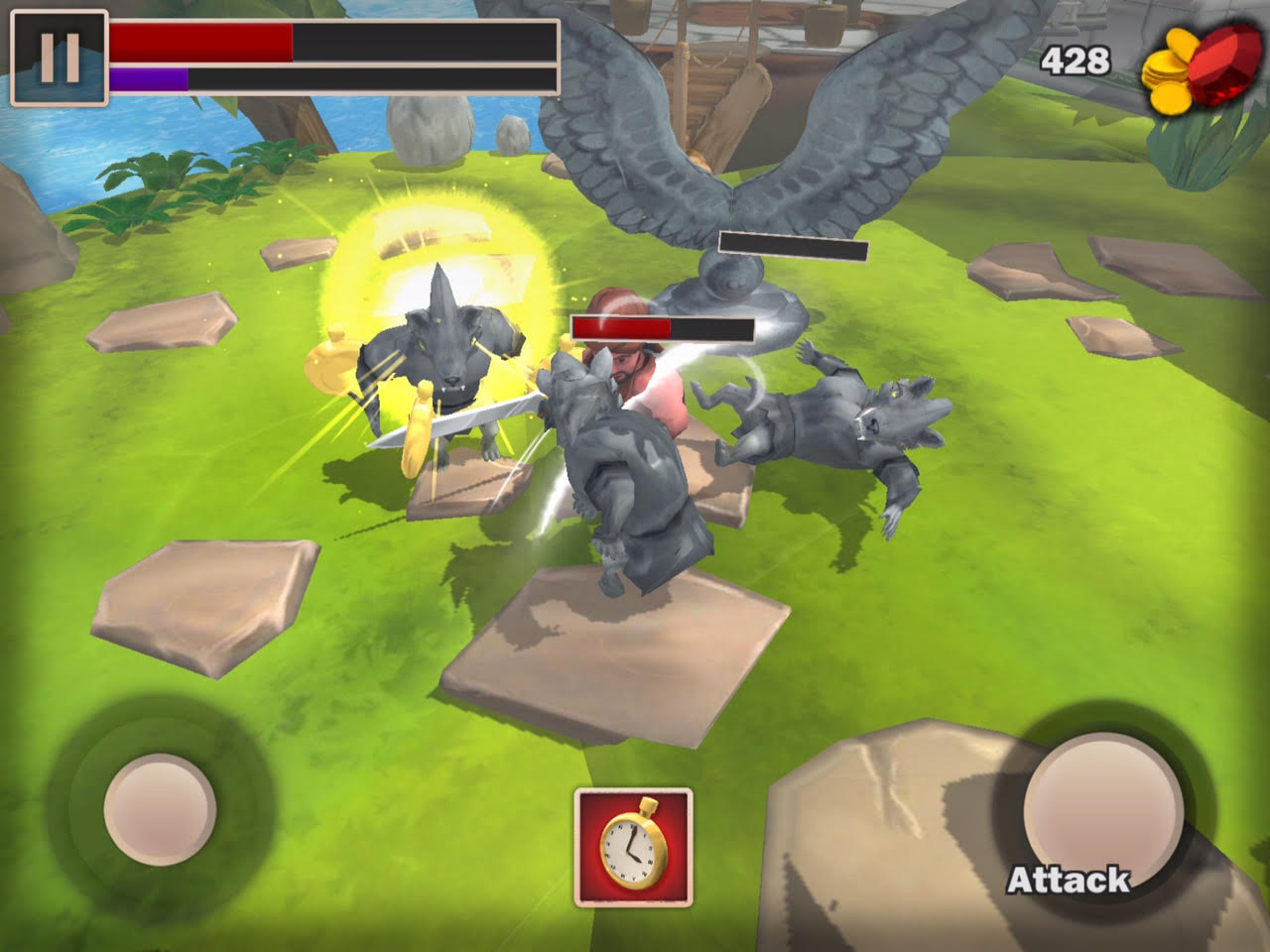 The change the developers made was to implement a hack-and-slash system as the basic melee but add on top of that a layer of spells that make the game more strategic. For instance, one of the spells I’ve used slows down an enemy, which, as you can imagine, makes for more entertaining combat. Add to the combat some entertaining, if slightly predictable, puzzles, and so far I like what I’ve seen. The game is still under development and, of course, still needs work in the way its camera works, the hit boxes, and so on, but, Oraia Rift might scratch the Zelda itch a bit. The game will be universal, will work with MFi controllers, and should be coming out at some point this year.