If you haven’t heard about it yet, Konami hasn’t exactly been the gaming world’s favorite recently after a report came out alleging that the company treats its employees like prisoners, monitoring their lunch breaks, shaming those who stay on their breaks for too long, having them monitored by cameras constantly, and reassigning those game developers who aren’t considered useful to security guard or cleaning staff positions (and this tactic involves not only junior but also senior staff). Yet, depressingly enough, it appears that the company’s “charming" tactics are working since according to a recent financial report, Konami’s revenue rose by 5.3 percent, jumping from $390 million to $411 million. This is an interesting result because it comes at a time when many in the gaming world accused Konami of lacking a coherent business strategy. 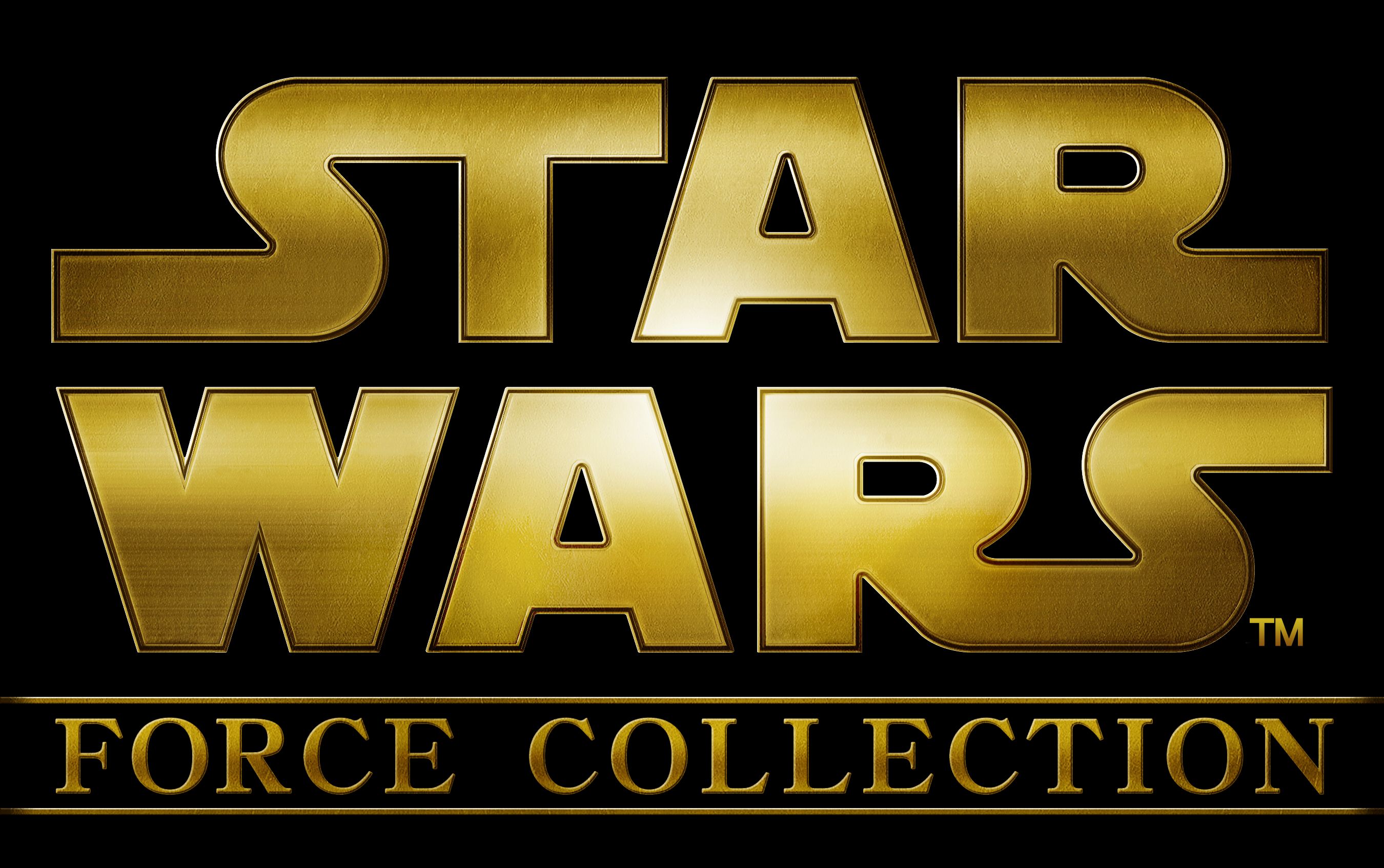 What’s even more interesting is the main source of that profit. Konami stated a few months ago that mobile gaming was where the future of gaming lies (only to quickly backpedal), and with the report stating that Konami’s profit was mostly the result of mobile games like PES Club Manager, Star Wars: Force Collection, and Live Powerful Pro Baseball, it seems that the company was right to shift its focus to mobile games. Many reacted quite negatively to Konami’s view that mobile gaming is, at least financially, the best path for gaming companies, but it looks like the company was right to go that way. Apparently, all is rosy in Konami’s world, well, unless you happen to work for the company.