Amplitude Studios has announced that they are bringing their game Dungeon of the Endless, a roguelike-inspired, quasi-turn-based, game of dungeon crawling and defense, to iPad this summer. The game’s been available on desktop for a while now, and Amplitude has decided to adapt it to mobile, with special touch controls, and both the “Deep Freeze" and “Bookworm" add-on packs will come with the game. It’s a game that’s difficult to describe as there’s a lot going on at once. Here’s a trailer for the desktop version to show you a taste of what to expect:

And here’s a screen of the game on iPad: 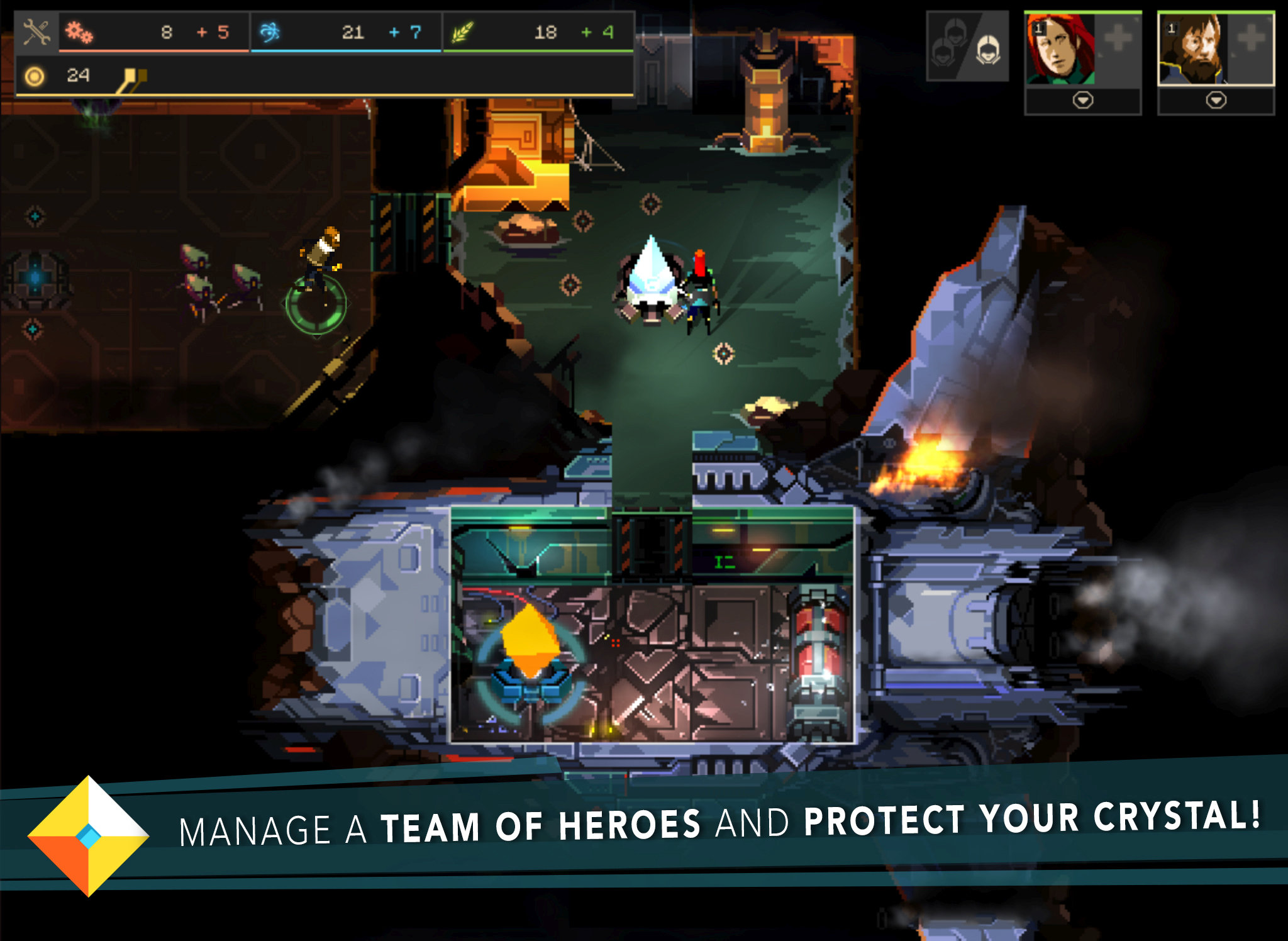 This is one I’m excited to see come to iPad, as it’s gotten lost in my massive Steam backlog. I might have to dive into this one in preparation of the iPad release, because how will I know if I want to play it on the go? I do like roguelikes, interesting genre hybrids, and gorgeous pixel art, so this might just hit the mark for me. Keep an eye out for it later this summer.