There really aren’t enough expansive RPGs or dungeon crawlers on the mobile platform. It’s a pretty hard pair of genres to translate, but the ones that do shine on mobile are perfect for quick “pick up and play" sessions. That’s basically where Exsilium (Free) stands, and although it doesn’t do a whole lot more than your average top-down action game, it’s a free affair that is easy to get into.

The general gist is that you’ll take control of a player-created character (male or female), as you explore the galaxy on behalf of V.E.P. — the Voluntary Explorer Program, designed to gather information on the vast expanses of space. Unfortunately and predictably your ship goes down, forcing you to fend for yourself in a foreign and dangerous environment. From there, you’ll shoot stuff and gather loot in various level-based arenas — par for the course. 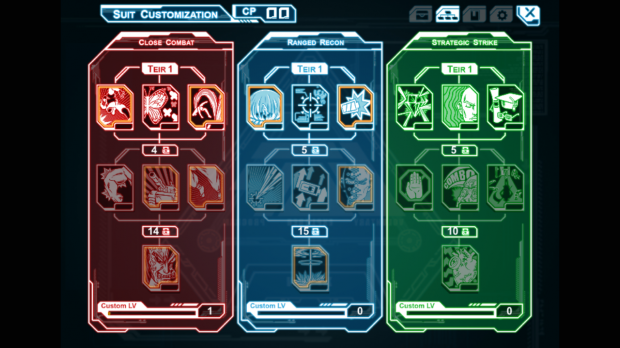 Control-wise Exsilium takes some getting used to , but it only took me roughly 10 minutes to acclimate to the shooting mechanics. While melee is basically a hack and slash affair, requiring you to move towards and enemy then mash the on-screen melee button, shooting is more of a twin-stick action that needs a bit more precision. Abilities are easy enough to equip and use, and while movement can be done at any point on the screen, powers are triggered by virtual buttons. The actual animations can look a bit uninspired and wonky, but it works.

In terms of the UI, the developer tried to do a bit too much and ended up crafting an overly complex set of menus that don’t translate well to the limited screen real estate on a phone. While it’s not necessarily complicated or difficult to discern statistical differences between items or the efficacy of equipment, it’s not very practical to have so much text on-screen. I highly recommend playing on an iPad if you can to alleviate some of these issues. 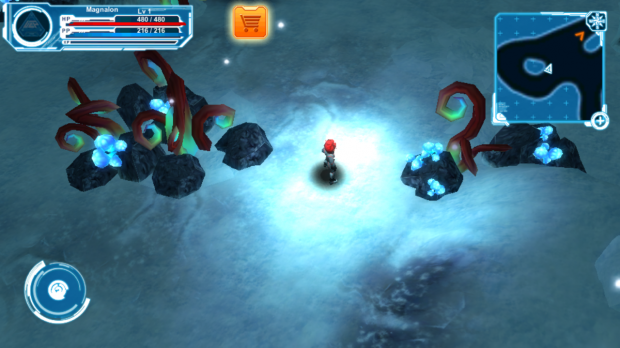 Another issue is checkpoints. Later in the game some stages are too large in nature and too complex to warrant a lack of spawn points. It’s very frustrating to wander around aimlessly for a bit and slowly have your health whittled down, only to restart at the beginning of said labyrinth. The only in-app-purchase available is more in-game currency, which isn’t a big deal in the slightest. If you want more items or cash you can just kill things or explore more like any other action RPG.

For a free game there’s a surprising amount of playtime to be had, with boss fight interludes and plenty of side quests to keep you interested. Once you get sucked in you’ll probably find yourself wanting more content, and a few new levels could really go a long way, especially since part of the game is predicated on grinding for better loot.

Exsilium has a few design problems, but overall it hits the spot if you’re looking for a casual dungeon crawler. Just don’t expect the world and play it on a tablet and you should be fine.