Have you ever sat to think how a Nintendo Smartphone would look like if the company decided to branch out into the mobile phone world? Well, Pierre Cerveau did, and what he came up with looks like a plausible product. As you can see from the screenshots below, the smartphone lacks any physical buttons on the front and has very thin bezels. The back has the necessary camera and a slot for extra memory, an extra battery, but also an additional 13MP Camera. Of course, what makes this concept phone a gaming device is the Game Bat that attaches on the side of the phone and has a D-Pad, four buttons and a thumbstick in a configuration that looks like the Super NES (minus the thumbstick). Of course, the main question would be what OS would it run; would it go with its own OS, or would it go the Android route and have a much larger possible library from the get go? 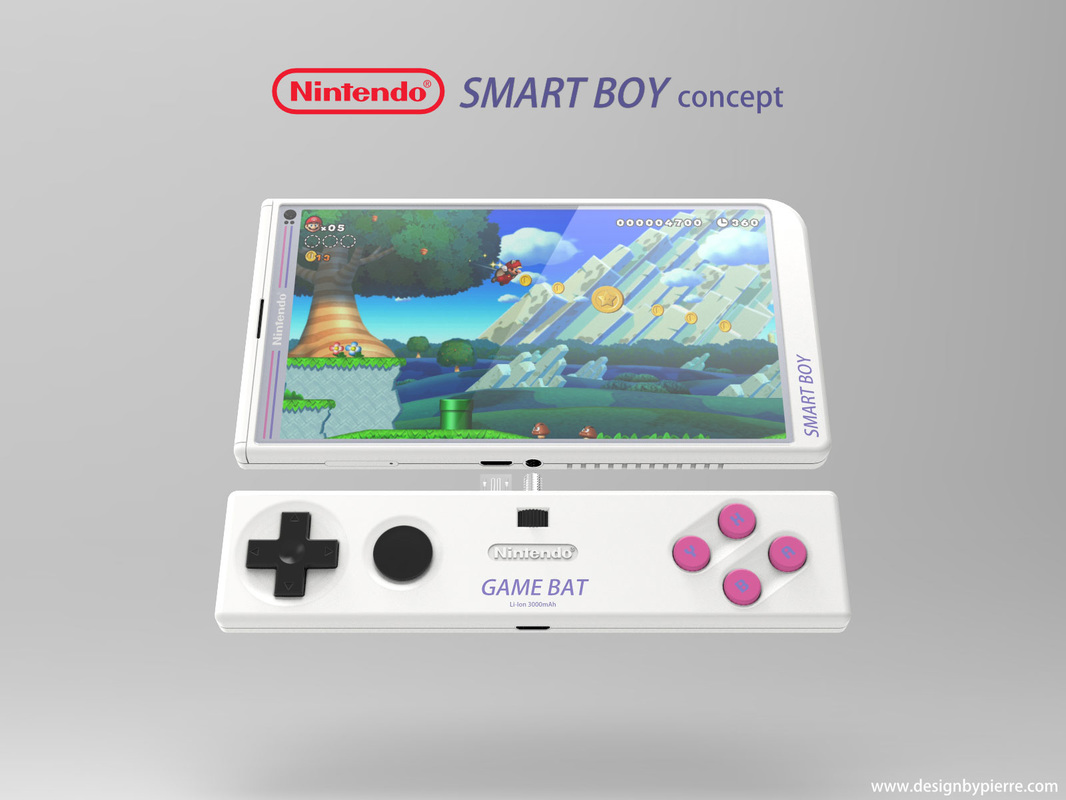 Reactions on reddit varied quite a bit. Some worry that if Nintendo went with its own OS (which is the company’s MO), only selected big companies would be able to launch games on the device. It would be even more restrictive than Apple, and that would make the phone a disaster. Others are much more optimistic, calling a Nintendo smartphone like this one “the future of gaming" because it could run emulators of Nintendo’s older systems. Others analyzed the controller’s ergonomics, arguing that the weight distribution of the whole device would be off. What do you think? Would a Nintendo smartphone be a good idea for the company, and would you want it to look something like Cerveau’s concept? 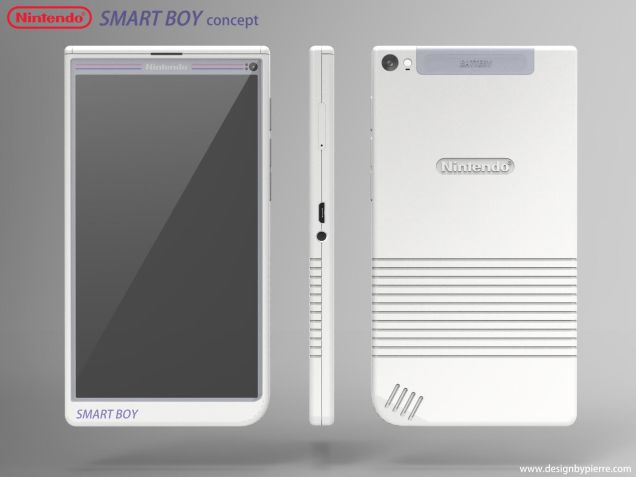 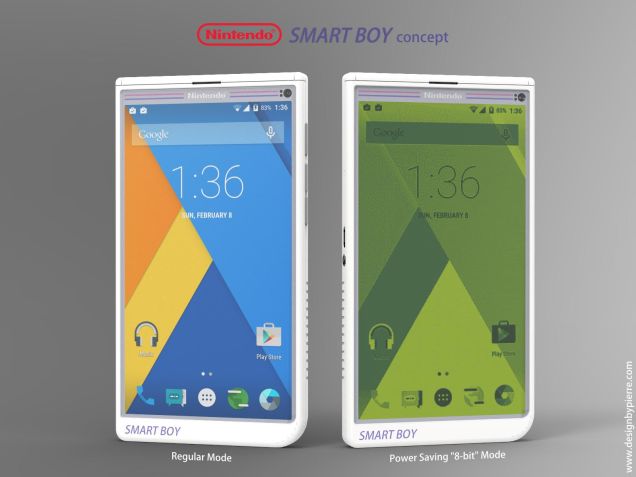