Mobile gaming takes place primarily on a smartphone, a device that wasn’t built for gaming, so it’s only expected that those who play mobile games do so differently than those who play games on consoles. A new report from the Media and Services UX group at Strategy Analytics investigated mobile gaming behaviors to see how mobile games are consumed and whether there has been a change in the way they are being played. According to the report, mobile gaming continues to be a quick source of entertainment during consumer downtime, which is partly why console gamers are leaning more heavily towards their smartphones rather than their consoles because many lack dedicated time for “proper console gaming." The report also details four motivators that make mobile gaming compelling to its users, and, therefore, successful in terms of revenue: daily incentives for accessing and playing the game, game incentives for viewing advertisements, daily timeouts for gameplay, and frequent game updates. 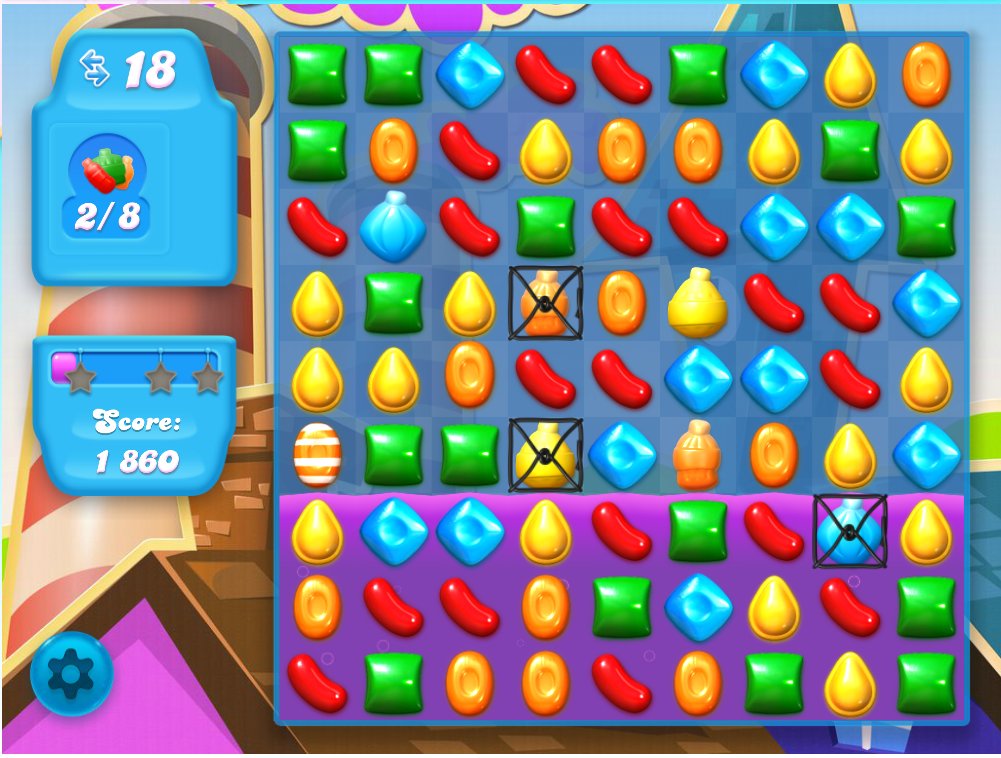 According to the report’s author, Christopher Dodge, daily incentives (like daily log-in rewards) give users a continuous and progressive series of incentives that help keep users motivated to continually launch the game even if they aren’t planning on playing. Incentives for viewing advertisements are beneficial for both gamer and advertiser, according to Dodge, because gamers will stay in the game and watch the ad if a reward is given for it while at the same time, such gamer behavior increases ad consumption and generates more revenue from advertising. Daily timeouts, what we often call energy systems and are for many the bane of their existence, are actually necessary according to Dodge because they can help gamers avoid the two primary reasons gamers delete a mobile game: boredom and game completion. Introducing daily timeouts prevents overuse and game deletion while, finally, frequent game updates are also more likely to keep the player entertained longer. 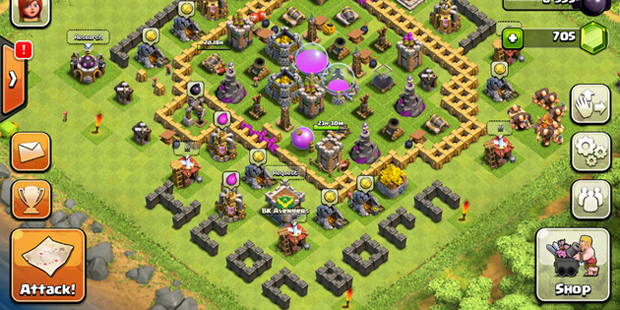 While the report’s results aren’t exactly groundbreaking, they offer a view from the other side of the mirror; for developers of F2P mobile games, the features that many gamers find irritating are actually the features a game requires (according to this report) in order to survive and actually produce revenue. While many of the more “traditional" gamers prefer the one-price entry ticket of premium games, it’s hard to deny that premium games lack ways to keep the player playing long-term. We often talk about replayability in premium games and attribute it to features such as randomization, procedural generation, and so on, but F2P games, when done right, have replayability build in the game itself in the form of daily login rewards and daily “timeouts." Of course, this is a very general statement that is easily disputed by examples on both sides of the spectrum of monetization strategies, but in general, it’s hard to deny that F2P games keep players coming back for more over much longer period of time when compared to premium games. If you want to read the whole report, go here.