The weird thing about this crazy world of digitally-distributed games and about a hundred platforms is that it’s easy for some major phenomenon to sneak past us. One such game is Agar.io (Free), which apparently launched a few months ago on the web, and is now available on iOS in an official version. It’s actually a pretty cool game, and you can try it out for free with ads between games. 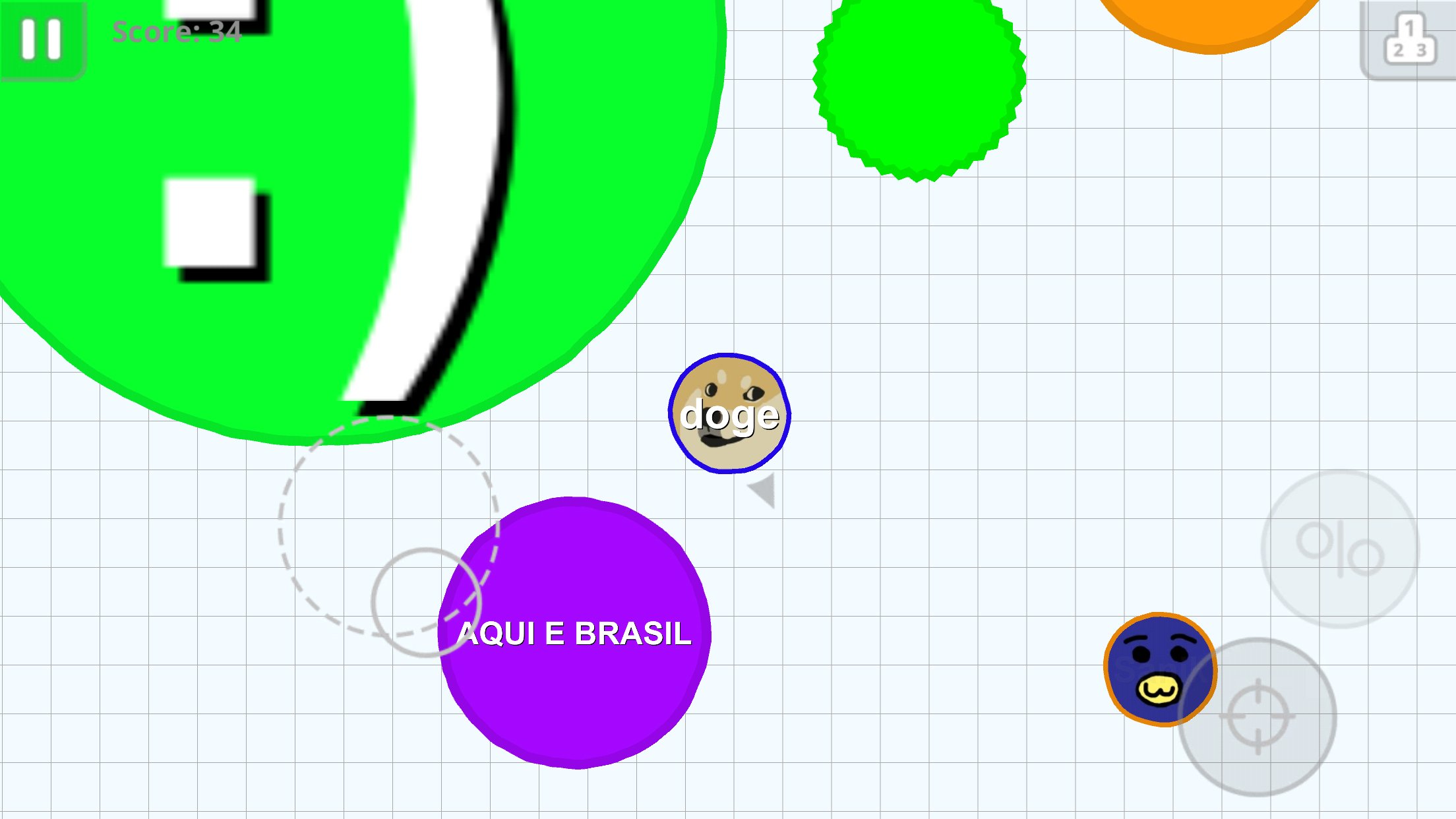 So basically, it’s kinda like Osmos ($2.99) if it was an MMO game. You control a blob that floats around an arena, controlling it, trying to pick up tiny bits to make your blob bigger. You can shoot mass off of your blob, and split into multiple blobs, one of which shoots off, in order to catch other players. Yeah, which is the goal – you have other players in the arena, and you’re trying to keep players from eating you, while trying to become the biggest, baddest blob on the internet. There are some spike blobs that will hurt you in that cause. 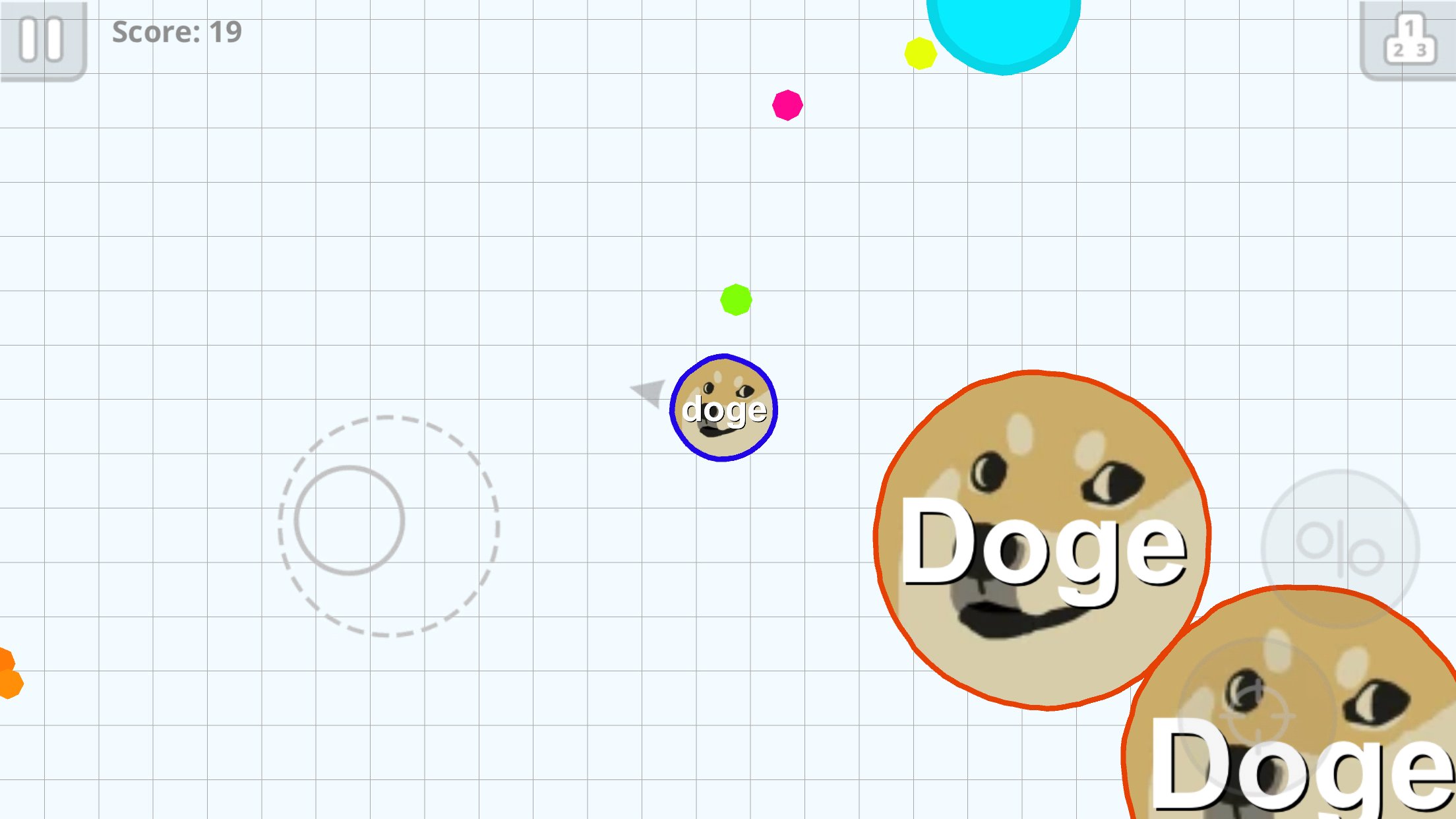 The game is full of internet memes, and it’s easy to feel like there’s something you’re missing here, but just jump in, because it’s crazy and super-fun. Plus, it’s free with just the occasional ad between rounds.