We heard just this week about Rayman Adventures, the next game in the series of Rayman mobile games that have been auto-running platformers so far. Well, surprise: the game has just soft-launched in New Zealand. Yes, that means that it’s free-to-play, appearing to have a creature collecting aspect with different rarities. It does appear to involve auto-running, but the game has levels that you can explore, albeit while running constantly, with the ability to change direction while playing. So it’s still an auto-runner, but a bit of a different approach from the previous two games, for sure. 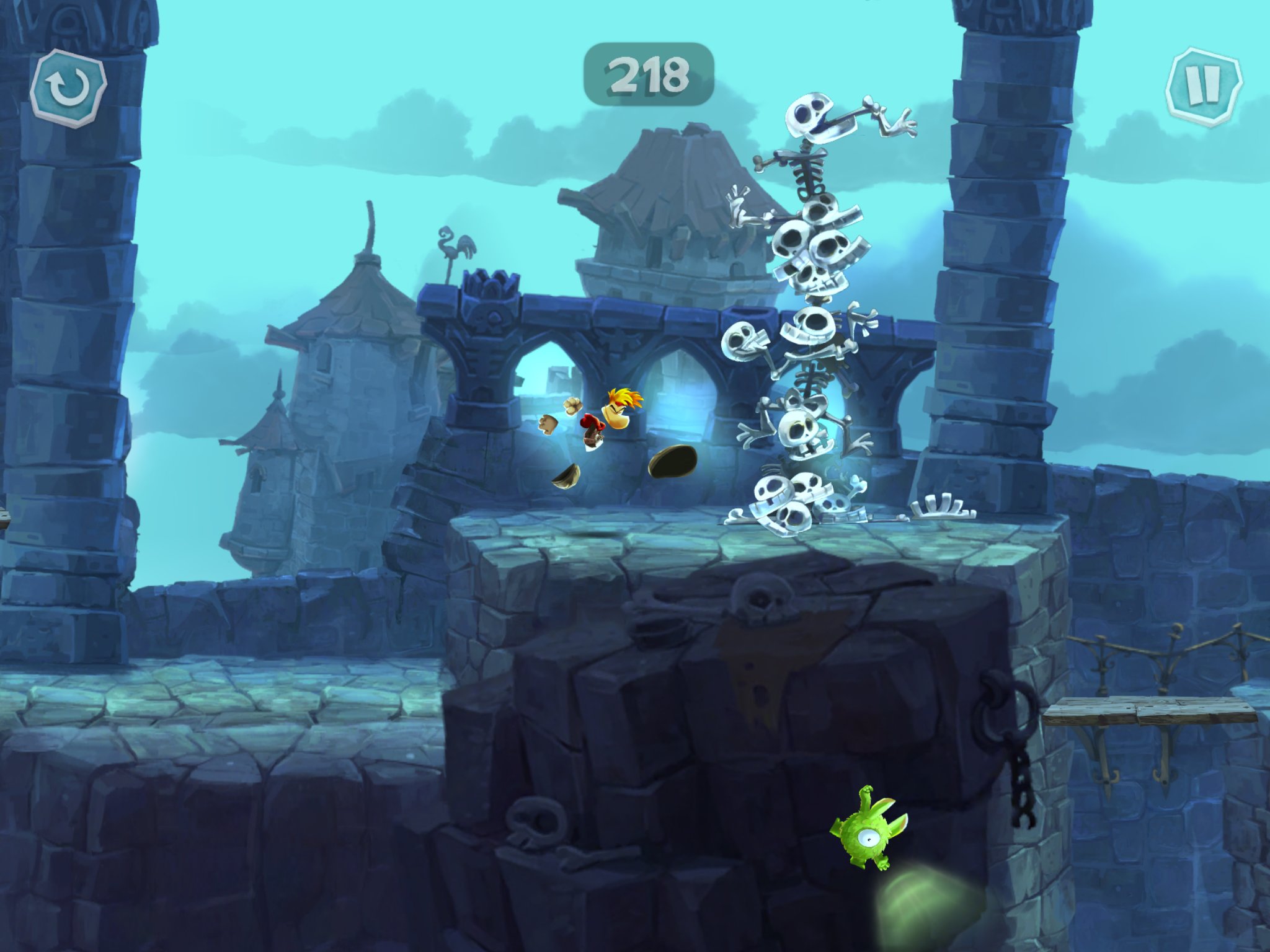 While we’ll see over time just how this shakes out as a free-to-play game, know that just because a game soft-launches as free-to-play, it might go paid at some point, a la AG Drive ($2.99) and Hitman Sniper ($0.99). And obviously, we don’t know how long this will be in soft launch for: it’s always a mystery. It could be out next week, next month, next year…who knows! Do keep an eye on the forum thread for this one, for sure.