Apologies are always nice, but they feel even better when accompanied by an apology gift. Fireproof Games, of The Room ($0.99) fame, issued an apology on its Facebook page today for the lack of any updates on the upcoming The Room Three and tried to make up for that lack with two brand new, and absolutely gorgeous, screenshots. The company used a similar tactic a few months ago to apologize for yet another delay. According to the developers, the iterative nature of game development (unsurprisingly) always takes longer than expected, so the company doesn’t yet feel comfortable giving us a release date. However, the developers did say that they have almost completed the puzzles and are finishing the final artwork across the game. 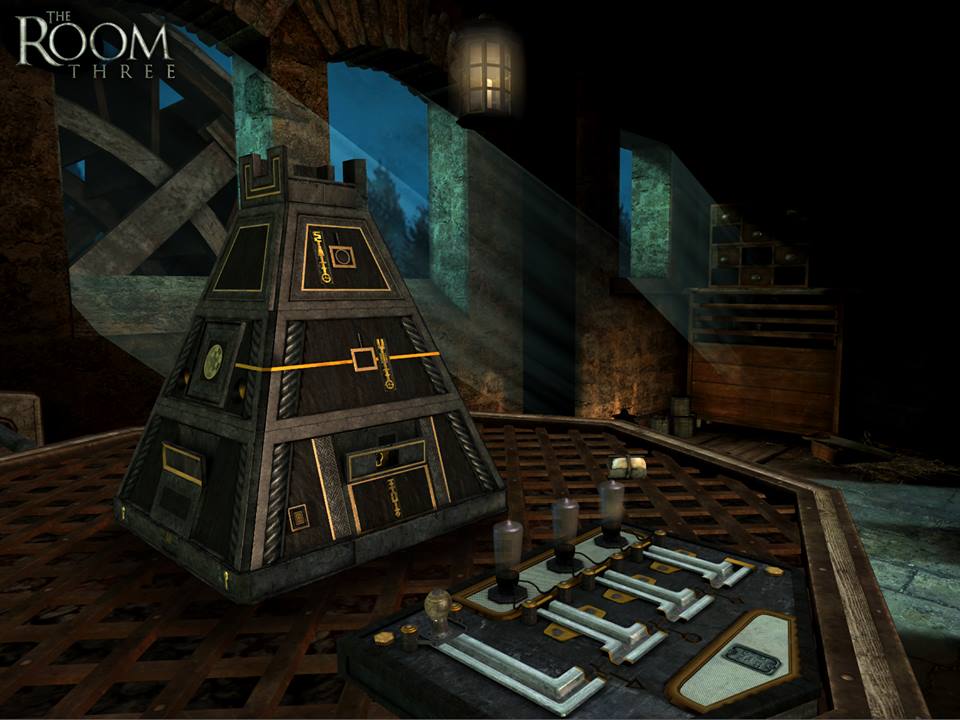 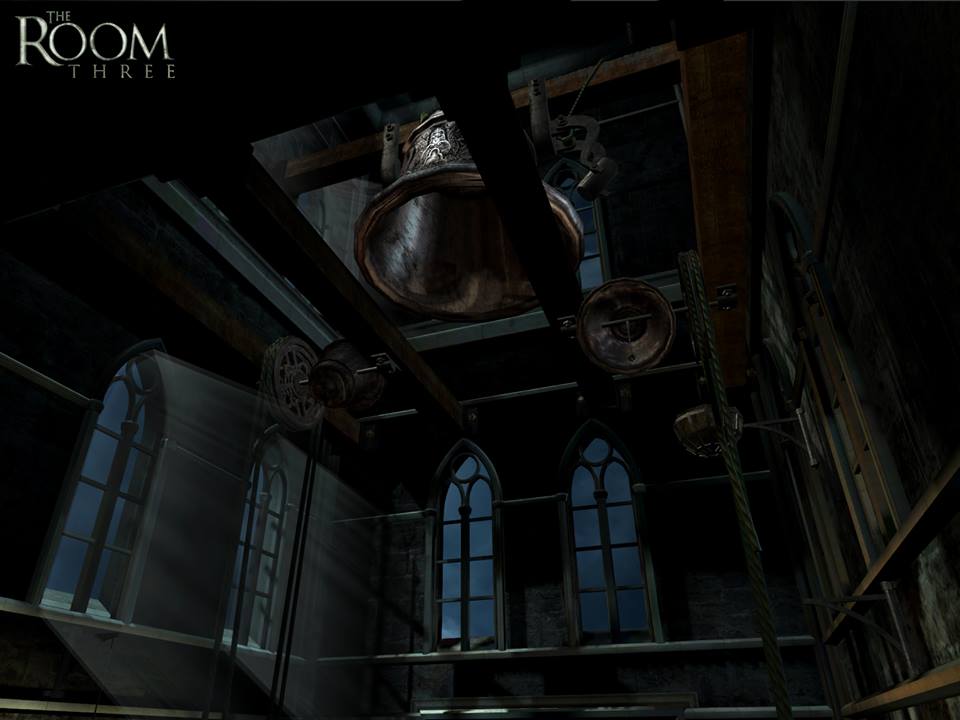 Fireproof Games has stated that for the third game in the series, it aims to take the mysterious story and puzzle solving to higher and weirder places, which, as you’ll know if you’ve played either of the two earlier games, is quite the promise. The Room and its sequel drip with dread and foreboding and deliver a great puzzle experience set within a gorgeous world. Judging from the new screenshots, then, The Room Three will likely surpass the earlier entries just as the developers have promised. We’ll update you with information on a possible release date when we hear more, but personally, I’ll take a great, polished game over a rushed release any day of the week.