Bittsersweet news from Fireproof Games this week: the Guildford, England-based firm announced that The Room 3 is being delayed. Originally scheduled for a spring release, the upcoming entry into the incredibly popular hidden object series has been kicked back to summer.

“Due to expanded scope and polish, The Room 3 will now release this summer," tweets Fireproof.

As a condolence, the studio also released four new screenshots. If you look closely (click to expand), you’ll see hints of the interconnected dials, gears, cogs, valves, fuses, and assorted Victorian miscellany that gives The Room its sense of place and mystery. I can’t tell what that ornate wooden dollhouse actually is, but “Fabergé deathtrap" is my guess. 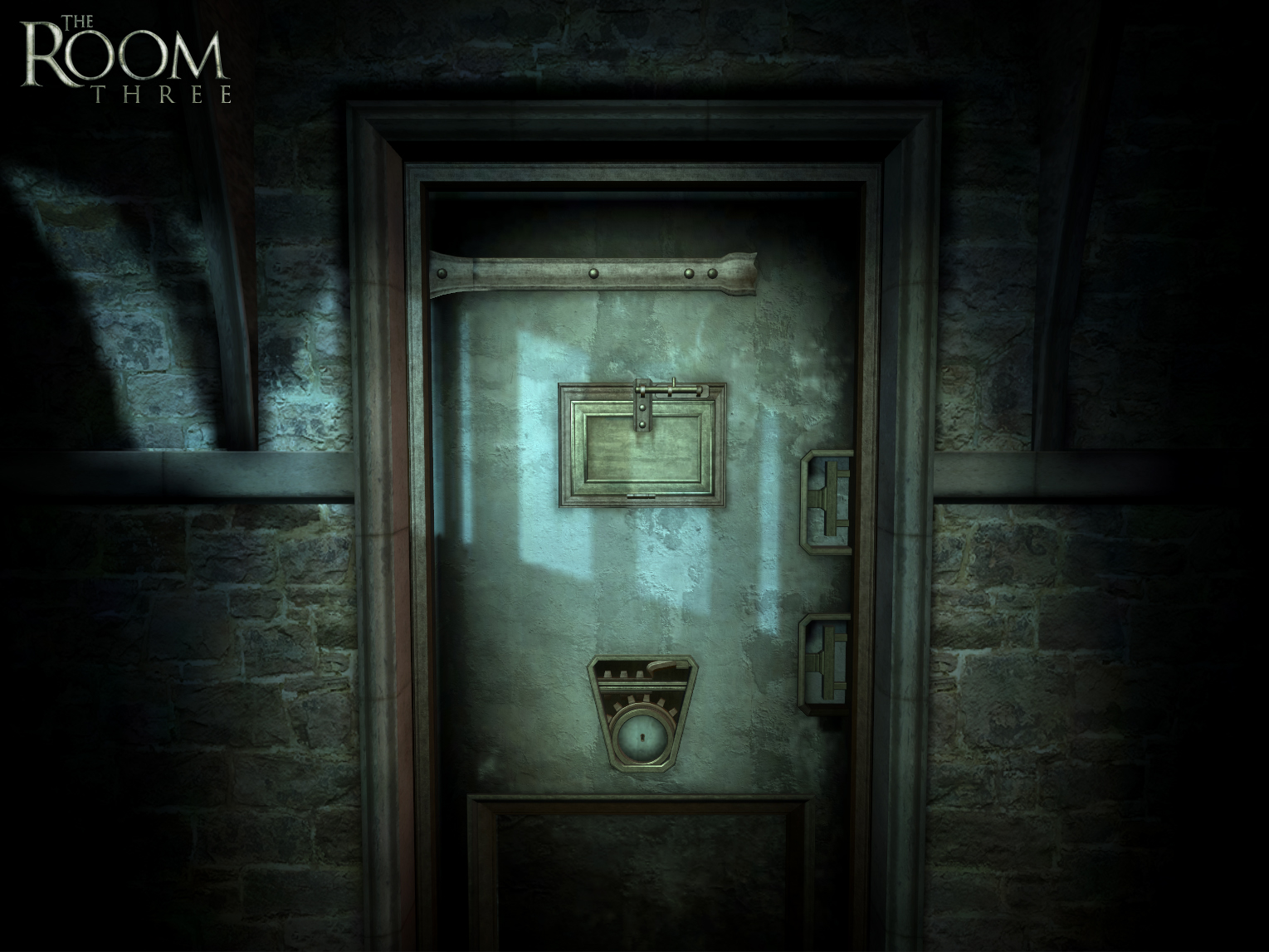 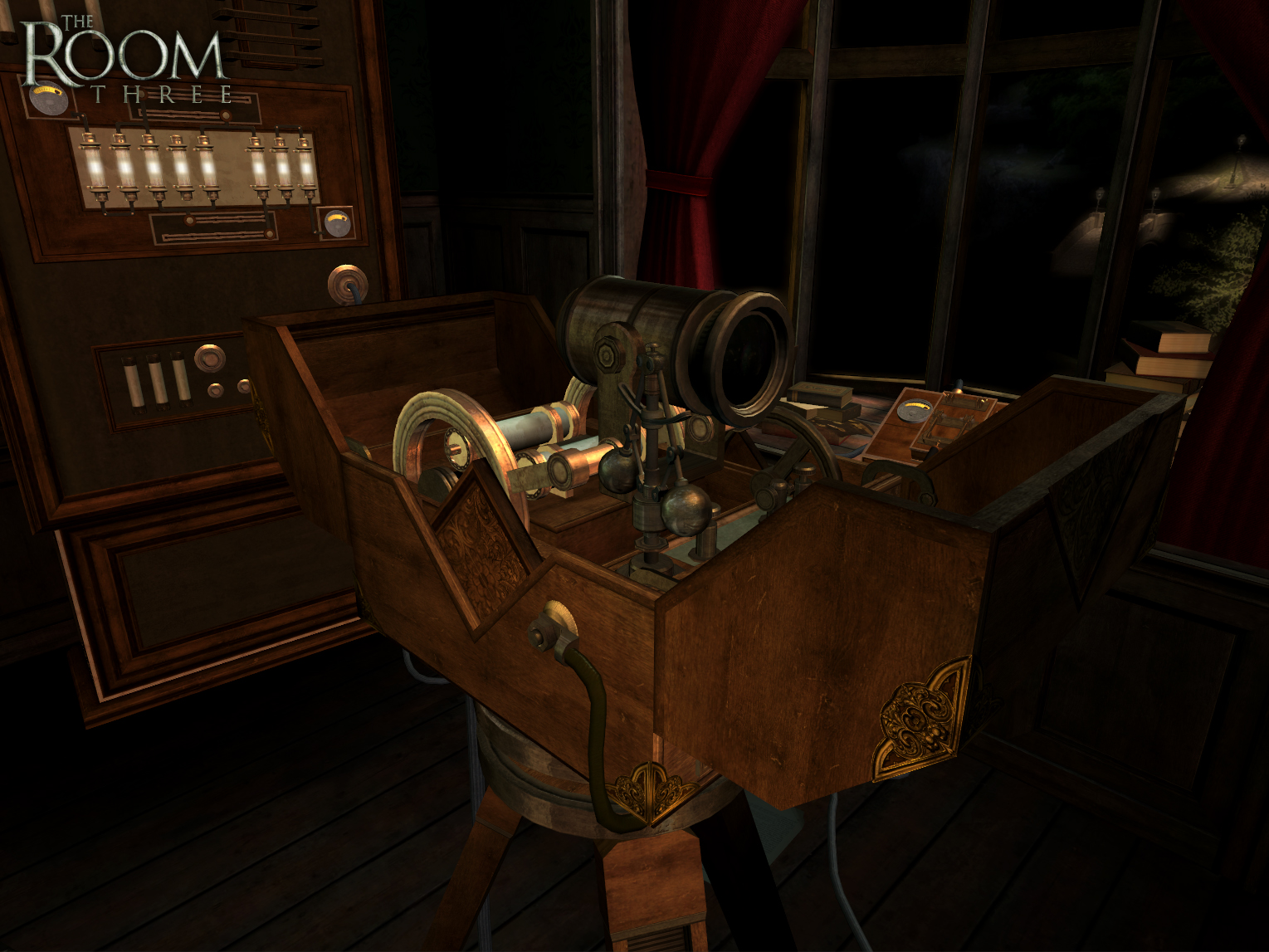 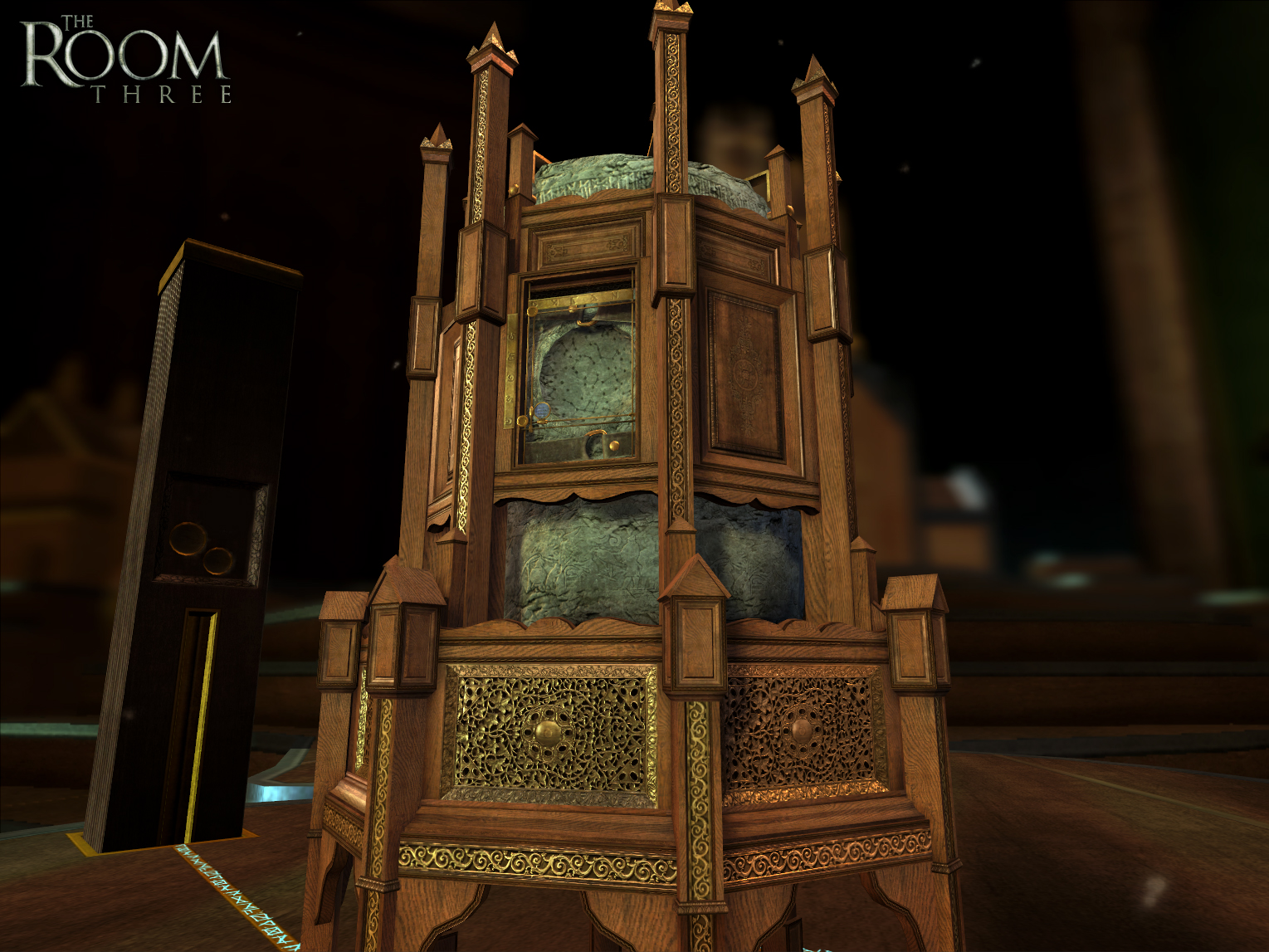 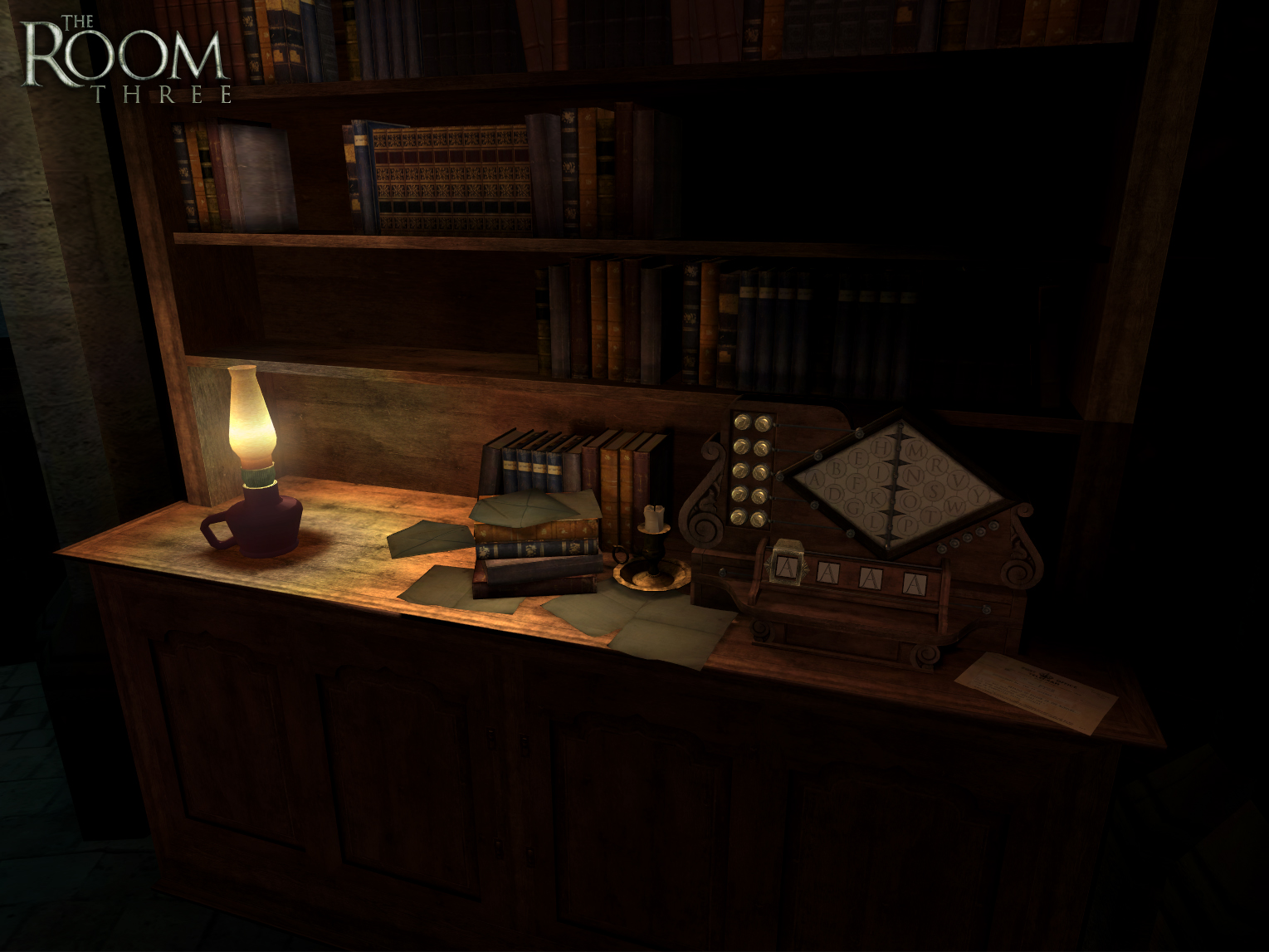 In any case, while it’s a bummer that The Room 3 isn’t coming out as soon as we may like, it’s hard to pout too much at the prospect of extra, more dotingly crafted content. Whirring, enigmatic puzzleboxes can never too photorealistic, I say.

When Fireproof first announced The Room 3, they promised to “to evolve the mysterious story and take puzzle solving to higher and weirder places than ever before." Announcing a short delay seems mundane in comparison, but perhaps good things indeed come to those who wait. Let’s get weird.