Get ready for more Facebook Messenger notifications as the first Messenger game, Doodle Draw for Messenger (Free), is now available. We talked a few weeks ago about Facebook’s desire to bring games to its Messenger app, and now the company has made that desire a reality. Doodle Draw is the first Messenger game to be launched since Facebook officially opened up the chat service’s API a few months ago, and I’m pretty sure it won’t be the last. If you don’t know how to install a game on Messenger, you can find it under the overflow menu (the three dots at the bottom of a chat window). Of course, you’ll also have to download the app from the App Store. I hope you are ready for a new round of I’m-getting-too-many-notifications as Facebook tries to milk as much money out of Messenger games as it possibly can. 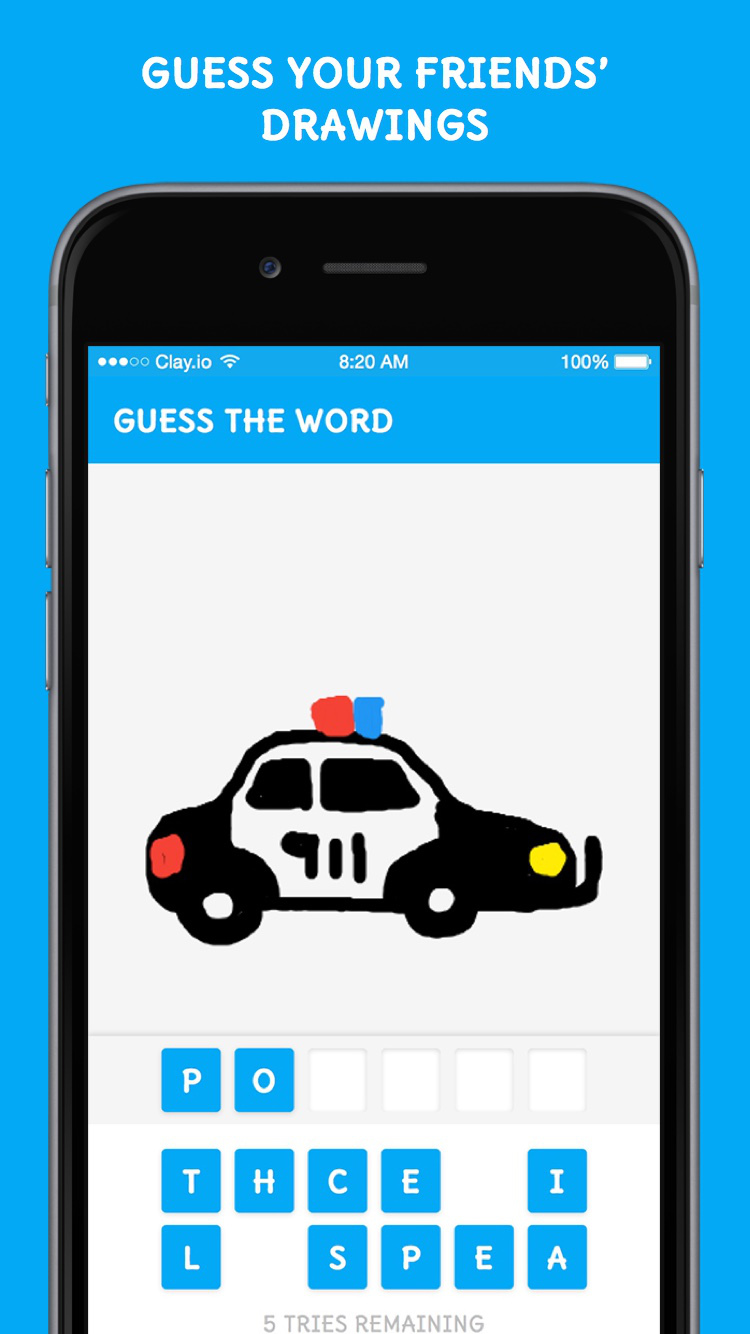 The game itself is nothing but a Messenger version of Pictionary (or Draw Something ($4.99)) where you first draw an image and then have your friends decipher your scribbles. You can watch replays of your friends’ guesses (like Draw Something), earn coins to buy more colors (again, like Draw Something), and so on. The developers are playing it pretty safe with this game, but I hope we get to see some more innovative uses of the Messenger app rather than simply a rehash of all the Facebook games we put behind us for a reason. The game’s out now and it’s, of course, free.