Towards the end of the presentation covering what’s new in iOS 9, Apple’s vice president of Software Engineering Craig Federighi just briefly touched on some new developer resources that will help improve the gaming experience on iOS devices. We are already familiar with Metal, SpriteKit and SceneKit, but now we have GameplayKit which can help developers in creating AI and pathfinding in games. There’s also Model I/O, a resource for creating lighting on in-game models. And finally, Apple introduced ReplayKit, a built-in resource for recording and sharing gameplay videos on an iOS device. 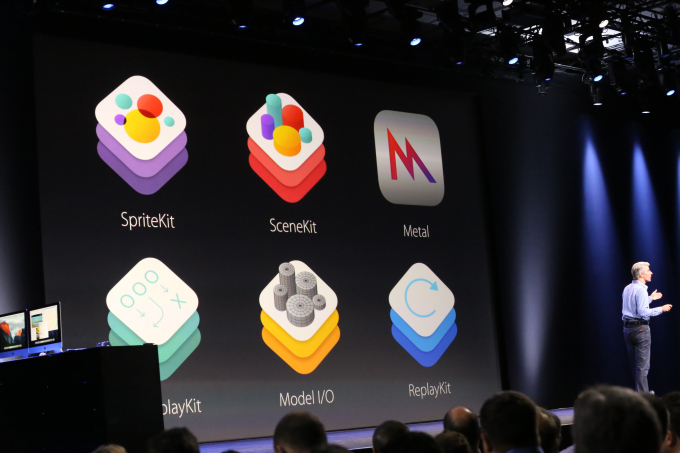 ReplayKit in particular is very interesting, as right now there’s two major companies whose core business is providing a game recording and sharing service: Everyplay and Kamcord. With gameplay recording now built-in at a operating system level, both Everyplay and Kamcord are in danger of being Sherlocked by Apple. It’ll be interesting to see how those companies adapt and if they’re able to offer features that will tempt developers to use their services over Apple’s. Exciting times ahead!