Zombie Highway 2 (Free) today got a version 1.2 update, which adds in new content for both beginners and experts. Beginners will have two new weapons to try out early on: the Pocket Shotgun and SPA-12Z shotgun, both available for fairly cheap. These shotguns should hlep you out in your quest to shoot off the zombies latched on to you while you’re still early on in the game. If you are a skilled Zombie Highway 2 player, you’ll get a cool new weapon to play with: the Plasma Cannon. This thing ain’t cheap; it’s the most expensive weapon in the game, actually. It costs Z$400,000, or 348 gold, and requires 58 objectives to be completed. But it’s got the best stats in the game, and it has rechargeable ammo. I don’t want it, I just need it. 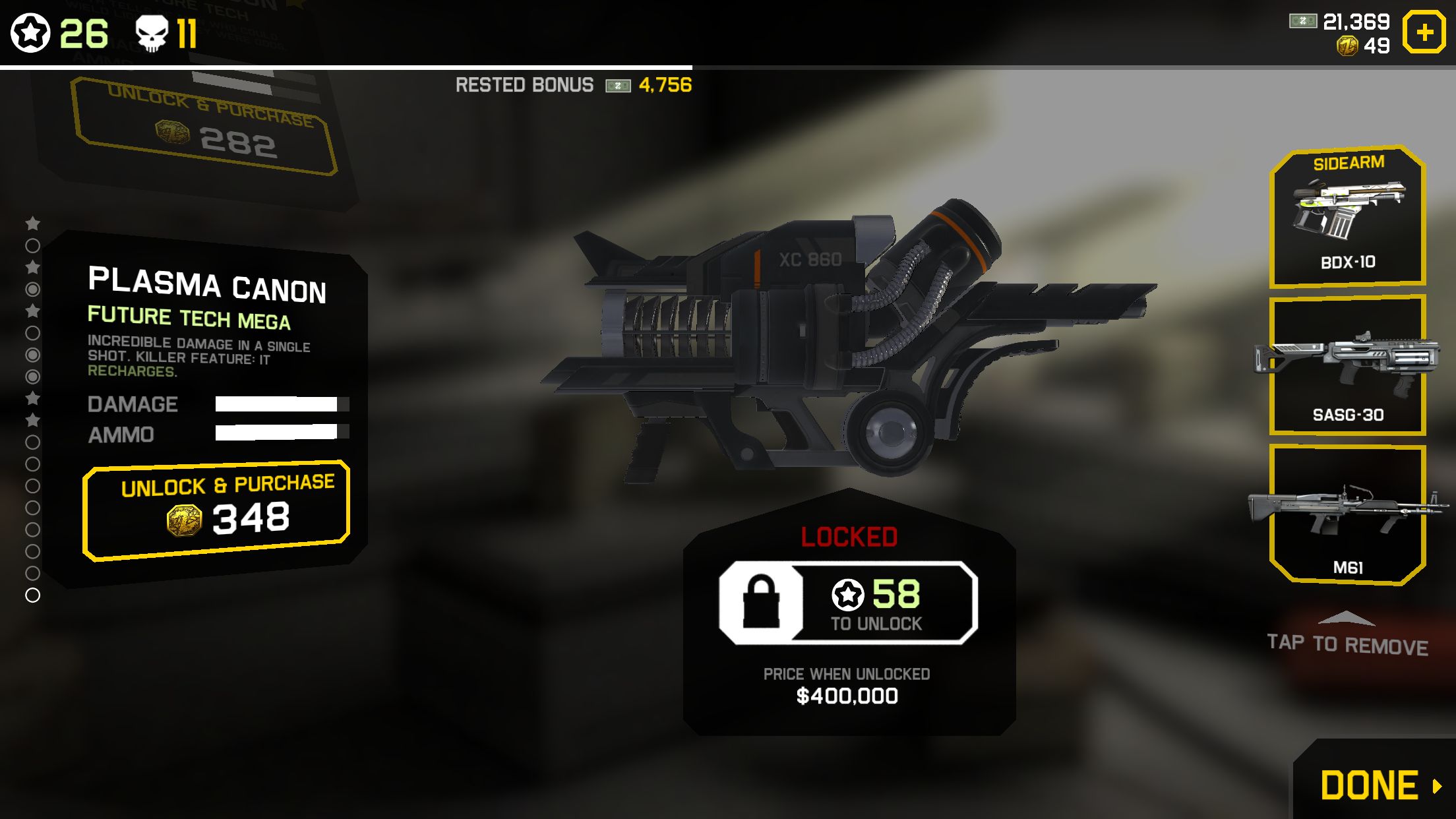 You’ll probably want that Plasma Cannon when you’re dealing with the new Swamp Zombie, which arrives deep in the game, and only in the swamp area. Good luck with that! Elite objectives are also here, to give you additional things to do once you’ve unlocked everything. Have fun!