If you’ve been following my Apple Watch review series so far (Week 1, Week 2), one of the criticisms I’ve had is a serious lack of apps that do anything useful and games that are, to put it kindly, worth playing beyond the first session. Things feel so lame right now for two real reasons: The first of which being nearly all of these Apple Watch and games were developed without any of the developers actually having an Apple Watch yet. Secondly, there’s serious limitations as to what developers can even do on the Apple Watch right now. Existing Apple Watch apps can’t access any of the fancy sensors, and really just exist as a smaller second screen to the Apple Watch. For some things (Like seeing the temperature of my Bluetooth grill thermometer) that’s enough, for most things though… Not so much. 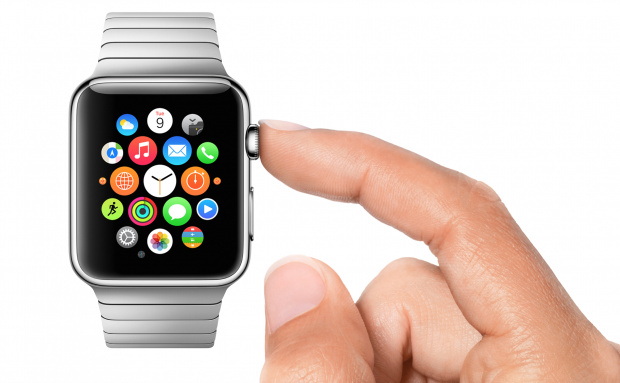 Per our sister site MacRumors, Apple’s Vice President of Operations Jeff Williams spoke at re/code’s Code Conference this afternoon. He wouldn’t quote any detailed specifics on how many Apple Watches have been sold, but he did make mention of one thing that was coming at WWDC: A full Apple Watch SDK which will give developers access to all the features and functionality that is currently locked away… Which sounds really exciting.

Looking back to the early days of the iPhone, you may remember when Apple when Apple insisted that if you want to make a third party app, all you’ve got to do is make a web app. They even released documentation on how to do it. The problem was, even the best web apps sucked pretty bad. It wasn’t until the full iOS SDK came out that the App Store exploded into what it is today. Will we see similar when Apple releases a full Apple Watch SDK? Maybe, maybe not, at least the tools will be there for developers to make the next great Apple Watch app.