Foursaken Media just finished Heroes and Castles 2 ($1.99), but they’ve already went and updated one of their earlier games, Block Fortress ($1.99), with new content. The big new mode? A PvP arena mode, where you can fight in up to four-player battles on custom maps. New equipment is in the game, such as shrink rays, jetpacks, and zip-line blocks. A new third-person camera has been added, too, check it out: 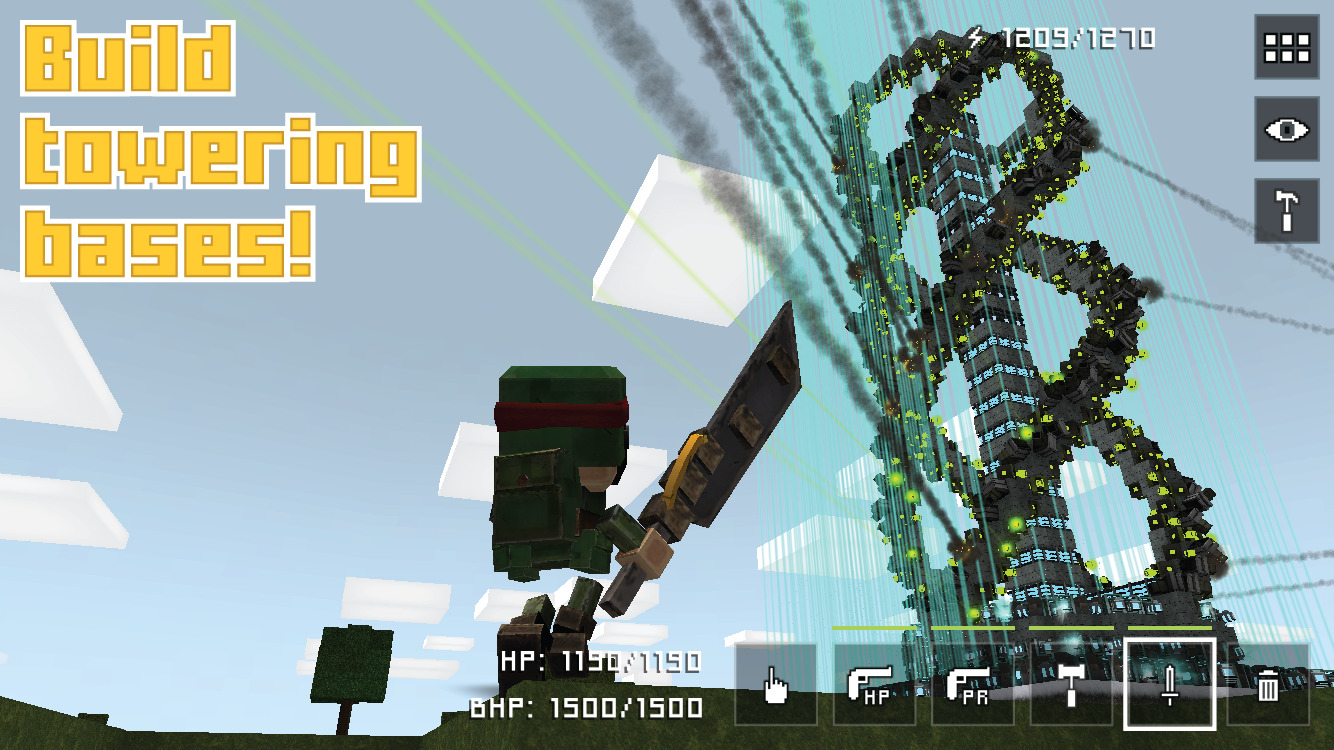 There’s all sorts of other small improvements too. Jumping and crouching is available. Character and enemy models have been improved, as have the sky, clouds, and similar objects. iPhone 6/Plus optimization has been added, with bugs and performance optimizations also inbound. If you’re playing the game already, there’s a lot of new and improved stuff to check out. If you haven’t, then you’ve got a bigger and better game than ever to play. Enjoy!