Have you wanted to play a Puzzle Quest game in the land of Ooo? Well, good news: Cartoon Network, D3 Go, and WayForward are working on Adventure Time Puzzle Quest, which is coming to mobile later this year. There will be plenty of the match-3 RPG action you’ve come to know and love, but with quests, daily events, and loads of Adventure Time characters. I quite like Adventure Time, and I do enjoy Puzzle Quest games, so this sounds like quite the winning combination when it launches this summer worldwide. Hopefully the “worldwide" means that it’ll be soft launching somewhere before too long. 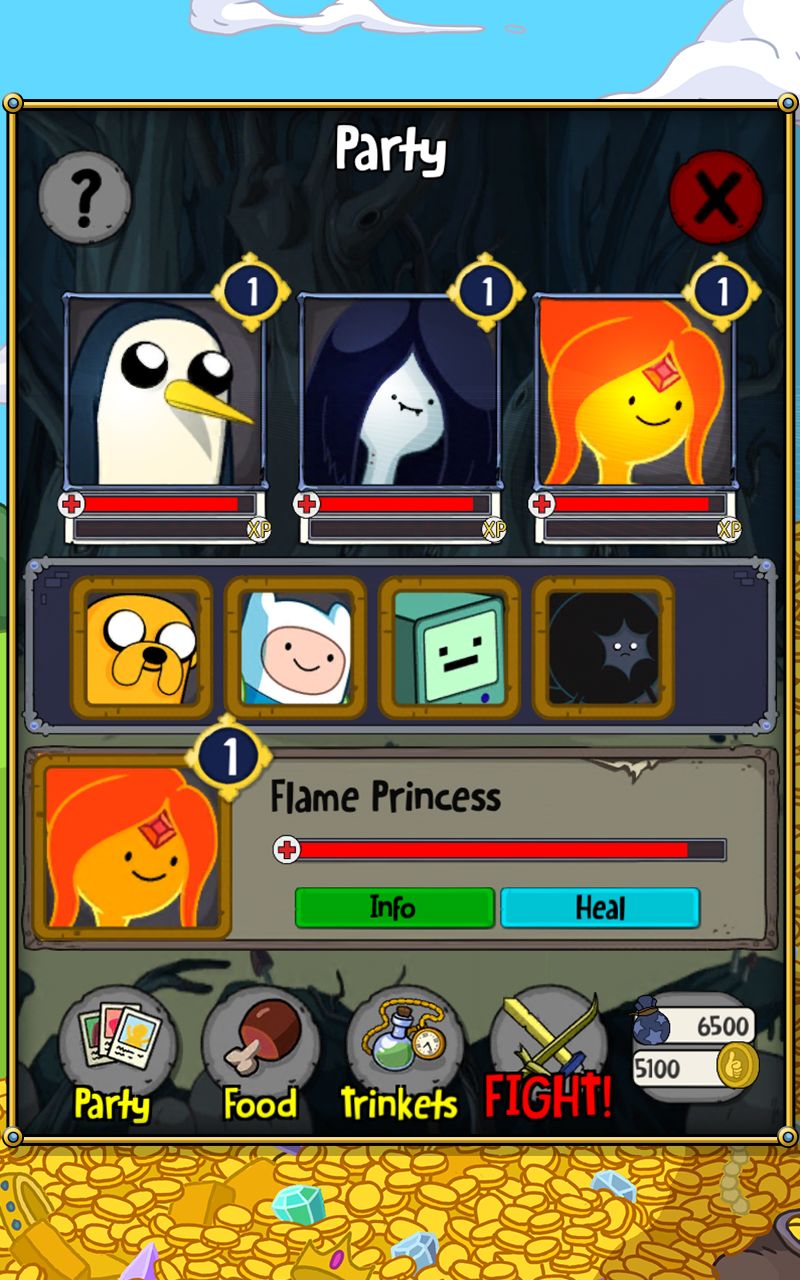 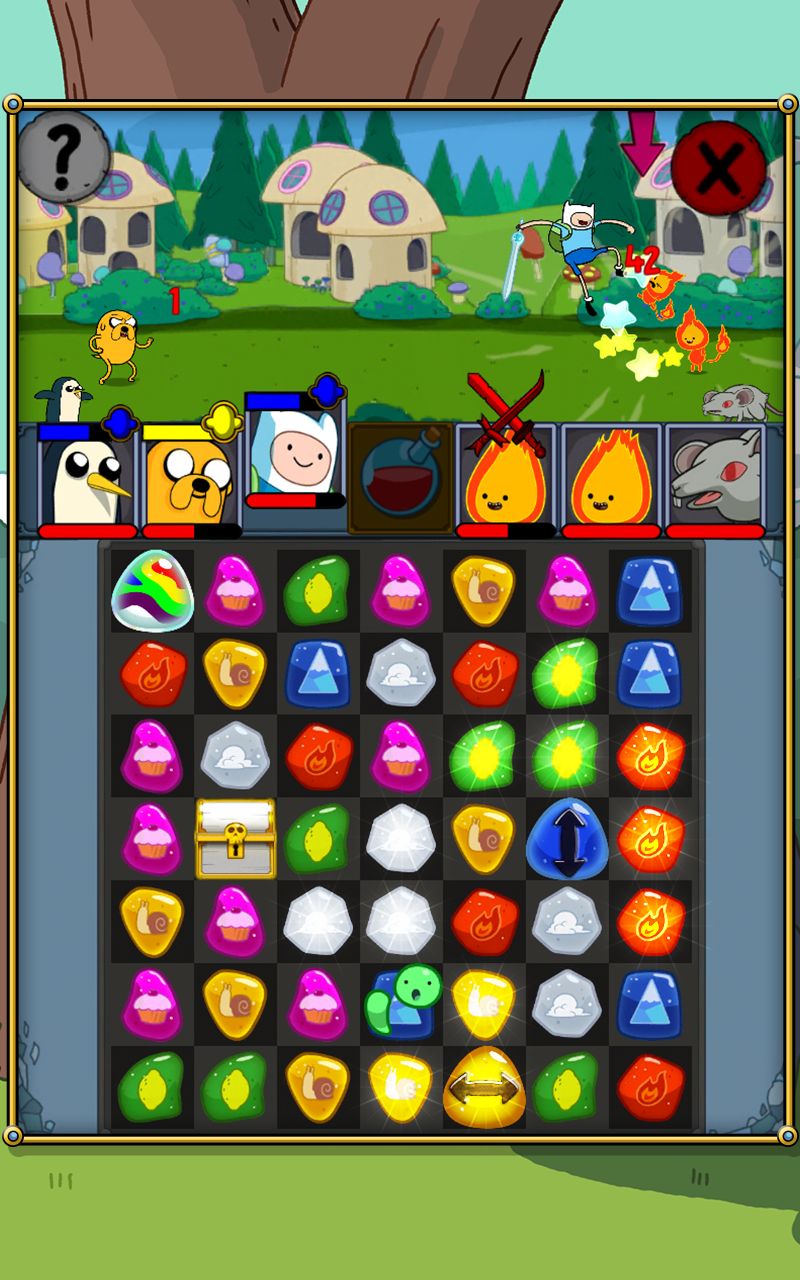 D3 Go published Card Wars ($3.99), which was controversial due to being a paid game with several free-to-play monetization tactics. However, they are going full free-to-play with Adventure Time Puzzle Quest. Their Marvel Puzzle Quest (Free) is particularly well-regarded and is frequently updated, so there’s loads of promise for what a similar game with new characters and content over time could do for this.