When tinyBuild’s turn-based RPG was released on Steam almost a year ago, players flocked to the game’s highly unique visuals and interesting take on RPG turn-based battle mechanics. Some even pointed out that the game would fit well on iOS devices. Indeed, we’ve been keeping tabs on a potential release even before an open beta was held on our forums earlier this year. Well, after a complete overhaul of the game’s art assets, as well as an extensive period of fine-tuning its mechanics, Fearless Fantasy ($3.99) is finally out on iOS and is well worth the wait.

If I were to sum up Fearless Fantasy succinctly, I’d call it a turn-based, streamlined RPG with an incredibly deep combat system. It’s streamlined in the sense that there are no exploration elements. Instead, players navigate and advance the story automatically upon the successful completion of battles. An experience system combined with stat advances and ability unlocks (as well as the opportunity to power-up said abilities) offer a few ways to customize your characters while an instant shop lets you purchase weapons, accessories and items. It’s fairly simple in this regard and offers just enough customizability without being intimidating. 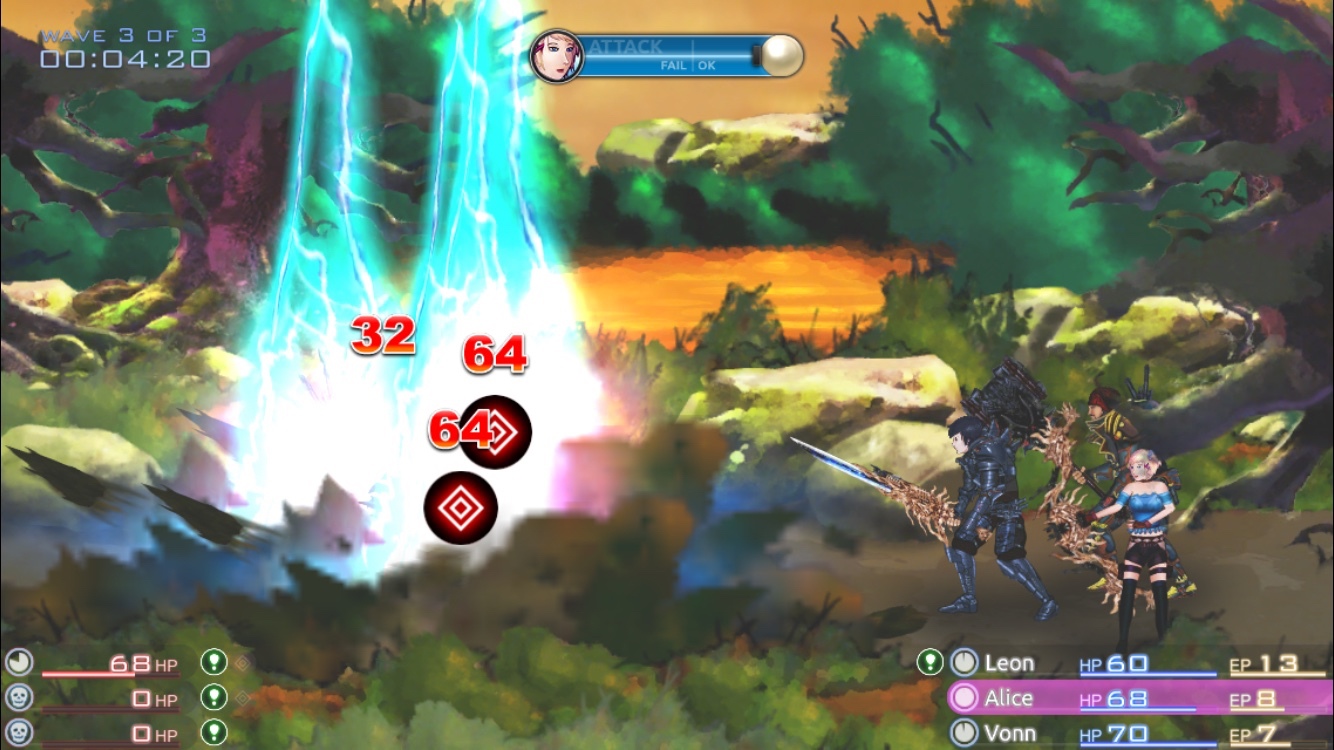 Where Fearless Fantasy really makes its mark is with the incredible combat system that actually takes place within each turn. Unlike most RPGs, it’s enough enough to simply select an attack and an enemy and watch the action; Fearless Fantasy makes you work for every single hit that occurs. Launch an attack and you’re forced to engage in a rhythm system highly reminiscent of a rhythm title. Melee attacks have you sliding your finger across the screen and nailing prompts at the exact right moment. Ranged attacks are similar but have you tapping prompts instead of sliding across them. Defending against both attacks work the same way.

I’m a huge fan of Fearless Fantasy’s battle system as it works perfectly on touch devices and offers an incredible amount of engagement within battles that would almost be insignificant in most other RPGs. In addition, Fearless Fantasy grades on a pretty high risk-reward curve in terms of how the battle system works. For example, defend an attack perfectly and you take no damage. However, completely screw it up and you can almost be one-shotted by a baddie. Conversely, doing well on your own attack increases the likelihood of inflicting status ailments as well as causing massive amounts of damage.

tinyBuild also does a great job of mixing up the core battle system with status ailments and the individual hero abilities. For example, get inflicted with blind and you lose part of the prompt that helps you execute a flawless attack. It can still be done, but it’s simply harder. In addition, hero abilities do a great job of creating interesting combinations of swipe and tap mechanics, forcing players to master each ability before they can actually work well. There’s simply a deceivingly large amount of depth within the battle system and it’s executed well. 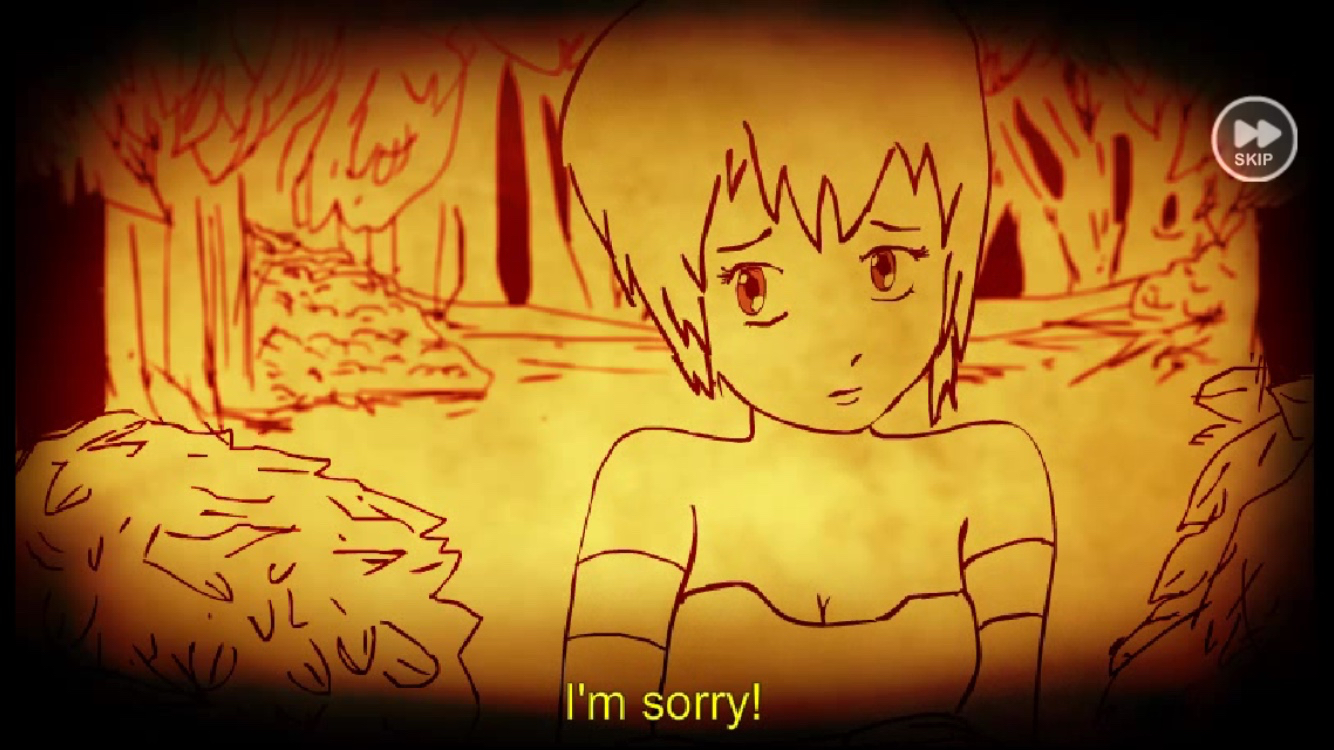 While Fearless Fantasy’s battle system deserves to be the star of the show, most folks will probably be instantly drawn to the insane visuals. Each enemy that you encounter looks as if came out of a Tim Burton movie. In fact, the whole game has a really dark vibe that combines general fantasy elements with evil clown movies. It’s really hard to describe so I’d just recommend checking out the screens that accompany this review to get an idea of how it looks. Regardless, I found the visuals to be a strength as they infuse a ton of personality into the game (even if they’re more apt to cause nightmares).

I suppose if I had to complain about something, it would be the overall tale told in Fearless Fantasy. Hand-drawn animated cutscenes, while cute, look out of place against the rest of the game’ s art style. The story itself is pretty campy and basically serves as a minimal carrot to keep the player going. I actually found myself caring more about what crazy enemies and difficult battles I’d encounter rather than what the next chapter’s story entailed, but I think that speaks more to those strengths and less about any weakness related to the story.

As I mentioned earlier, even though it was released on PC long ago, Fearless Fantasy plays as if it was designed for iOS. The battle system is simply awesome and is worth the price of admission alone. Combined with the crazy visuals and the streamlined RPG mechanics and you have an impressive experience that is well recommended.