Next Games, fresh off of releasing Compass Point: West (Free), have just spilled some more details on their upcoming The Walking Dead: No Man’s Land game coming to mobile. They revealed this game last year, but they’ve just now revealed some new details about their upcoming game based on the mega-popular TV series adapted from the comic series of the same name. Next Games is being quiet on what exactly the gameplay will involve, but they are talking about trying to make this about survival strategy with moral choices to make. And as Compass Point: West proved, the studio has some graphical chops. Here’s some art of some of the people in the game: 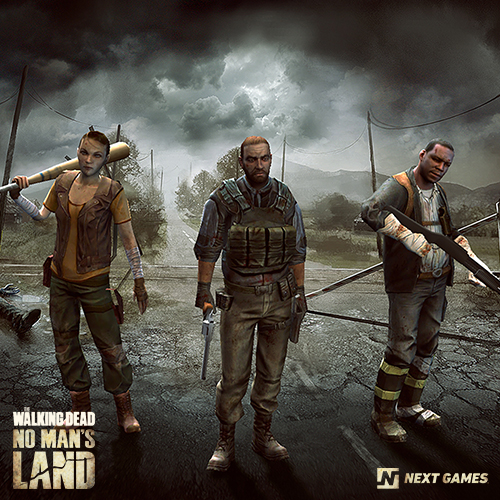 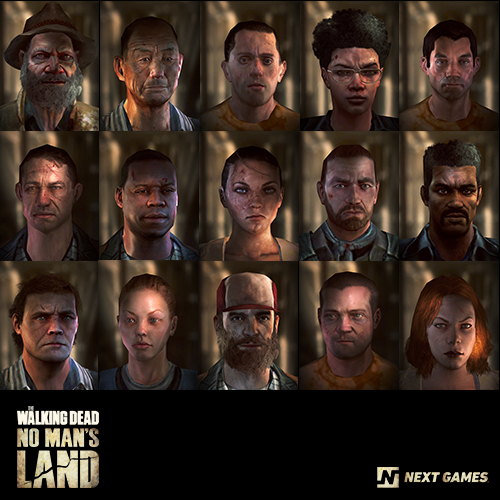 And here’s the cinematic trailer they previously released, that’s currently only available embedded on their website. Next Games is promising that this one will release in time for season 6 of The Walking Dead this fall on AMC, but the game was originally supposed to release in time for season 5, so we’ll see if this one hits its target date. While details are still scarce, it’s possible to make an amazing Walking Dead game, as Telltale proved. This should be one to keep in mind in the coming months.