Good news if you’ve heard about Capitals, the new multiplayer word game from NimbleBit, and were curious to give it a try: they’ve just announced on our forums that they’re opening up beta testing to our readers. If your device is on iOS 8, just sign up at this link and you’ll get a Testflight invite to check out the game. You’ll need to sign in to Game Center’s Sandbox from iOS Settings, an unfortunate circumstance because Sandbox was actually handled well in iOS 7, but otherwise it’ll work fine to play against others online. 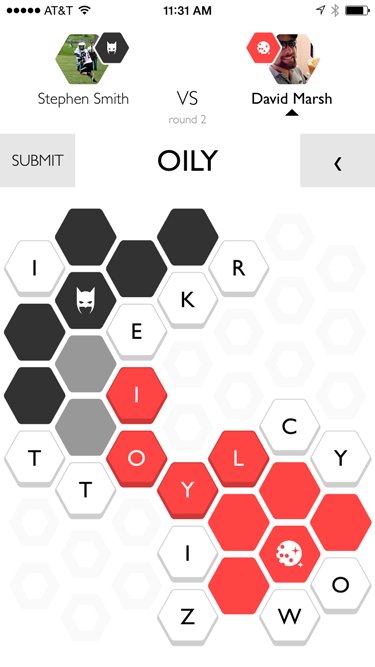 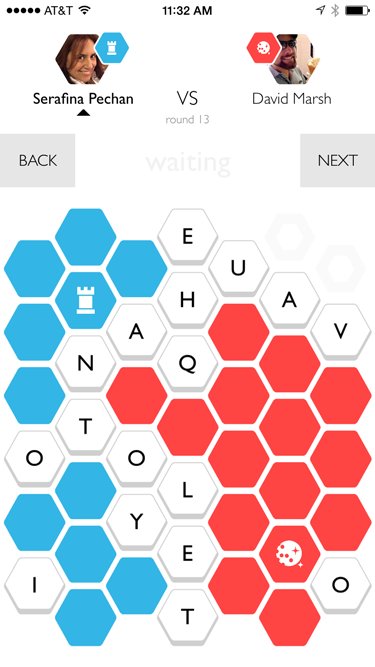 They’ve also revealed the first screens of the game, showing off that you’ll be fighting to defend your capital from the other player, claiming tiles adjacent to your claimed ones to expand your stake on the board, trying to eliminate your opponent entirely. Plus, you can customize your look, not unlike how Smarter Than You (Free) works. Keep an eye out for this one.