The “clicker" genre is kind of a crazy thing when you think about it. Several years ago, Ian Bogost, one of the smartest and most insightful people in video games, created Cow Clicker as a sarcastic statement on the paper-thin social games that were dominant on Facebook at the time. While intended as a joke, people flocked to Cow Clicker and turned it into a huge phenomenon. People loved clicking! Thus, for better or worse, a new genre was born: The clicker. 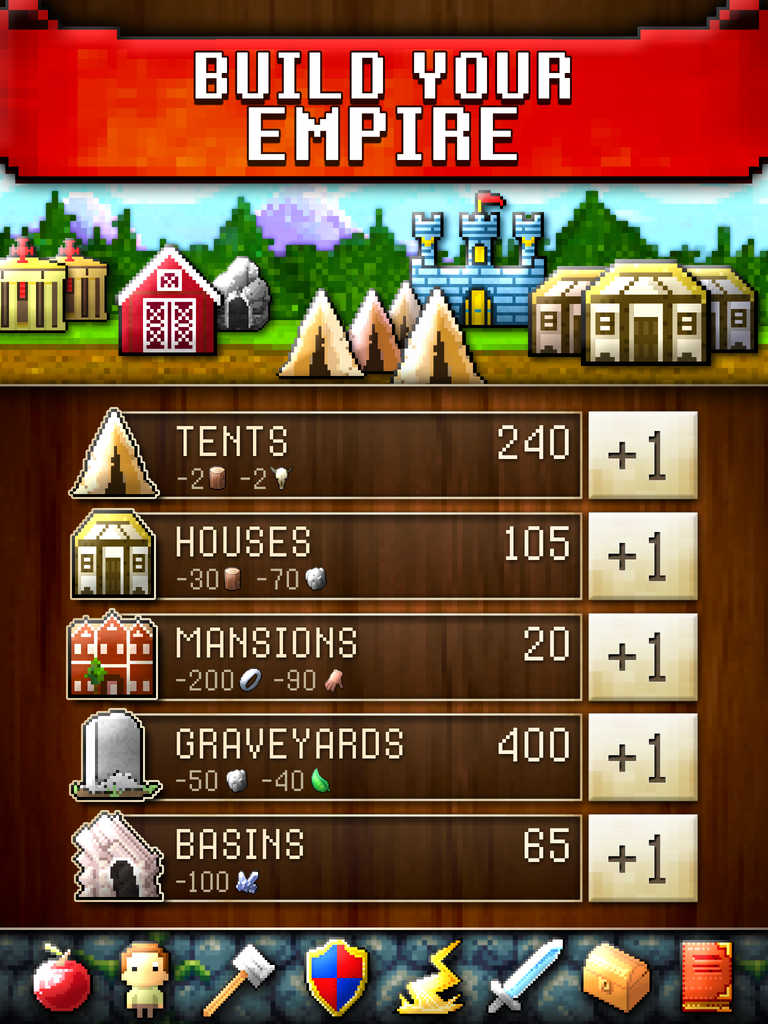 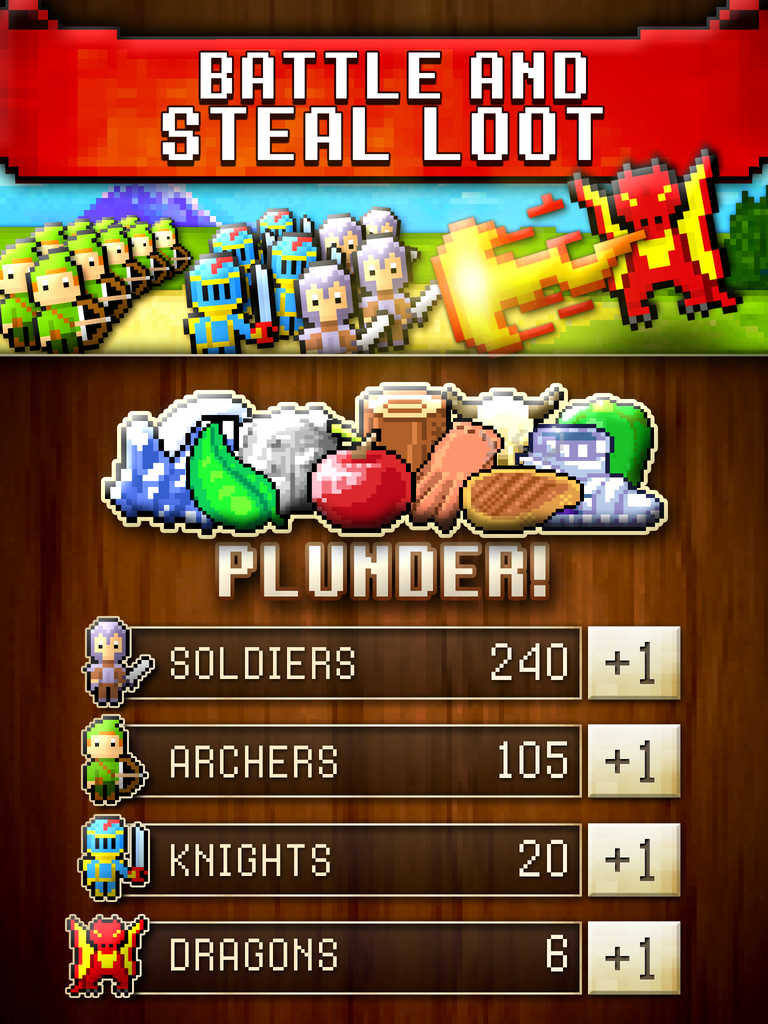 I admit that I never understood Cow Clicker or the genre that it created back then, but in the years since I’ve actually spent some serious time with various clicker games and to my own surprise have enjoyed them very much. Still, that enjoyment was fleeting, as inevitably after a week or two of monotonous clicking and filling up meaningless progress bars, I’d tire of the whole affair. It’s strange. I enjoyed the simplicity of clicking and the satisfaction of progression (as hollow as it may be), but it always felt like the genre was ripe for something more.

Enter CivCrafter (Free). This is the freaking mother of all clicker games. Yes, you’re mindlessly clicking icons on a screen, but instead of going towards superfluous visual upgrades or meaningless progress bars you can actually do some pretty deep stuff with the resources you gather. It reminds me a lot of A Dark Room ($1.99), which itself was mostly a clicker but one interweaved with a really interesting and mysterious narrative.

In CivCrafter you’ll do many of the same things as A Dark Room in the early goings. You’ll gather resources, eventually taking on villagers who you can give jobs to to further help you gather resources. Then it’s off to building structures and bringing on more citizens, researching and learning new abilities, and eventually creating your own little civilization. Then, more citizens, more job types, bigger buildings, and on and on it goes. The big kicker in CivCrafter is that you can eventually build up an army and join a clan (the TouchArcade clans are killing it, by the way) and then send that army out to raid the civilizations of other players. It’s like clicker game meets Civilization meets Clash of Clans, with surprisingly awesome results.

So here’s the thing: Even if you don’t like clicker games, I think you need to try CivCrafter. I mean, it’s free after all, so what’s the harm? I think that you may just find a lot to love in this one, as it’s a deceptively deep game. When Carter first posted the trailer for CivCrafter a couple of weeks ago and said it “Could be the deepest clicker game yet," he was right on the money. So download and check it out, and if you get hooked you can check out this clan and friend invites post to find folks to play with.