We were very pleasantly surprised with Star Wars Rebels: Recon Missions (Free), our Game of the Week pick last week, both because it’s a really good action platformer and because it utilizes the Star Wars license really well. Along that same line, Zen Studios has always done a wonderful job of bringing Star Wars (and many other massive IPs) to the world of pinball, and they’re keeping that train rolling while getting in on the Star Wars Rebels action with a new table coming soon to both the Zen Pinball (Free) and Star Wars Pinball ($1.99) apps. Here are a couple of screens from the new table. 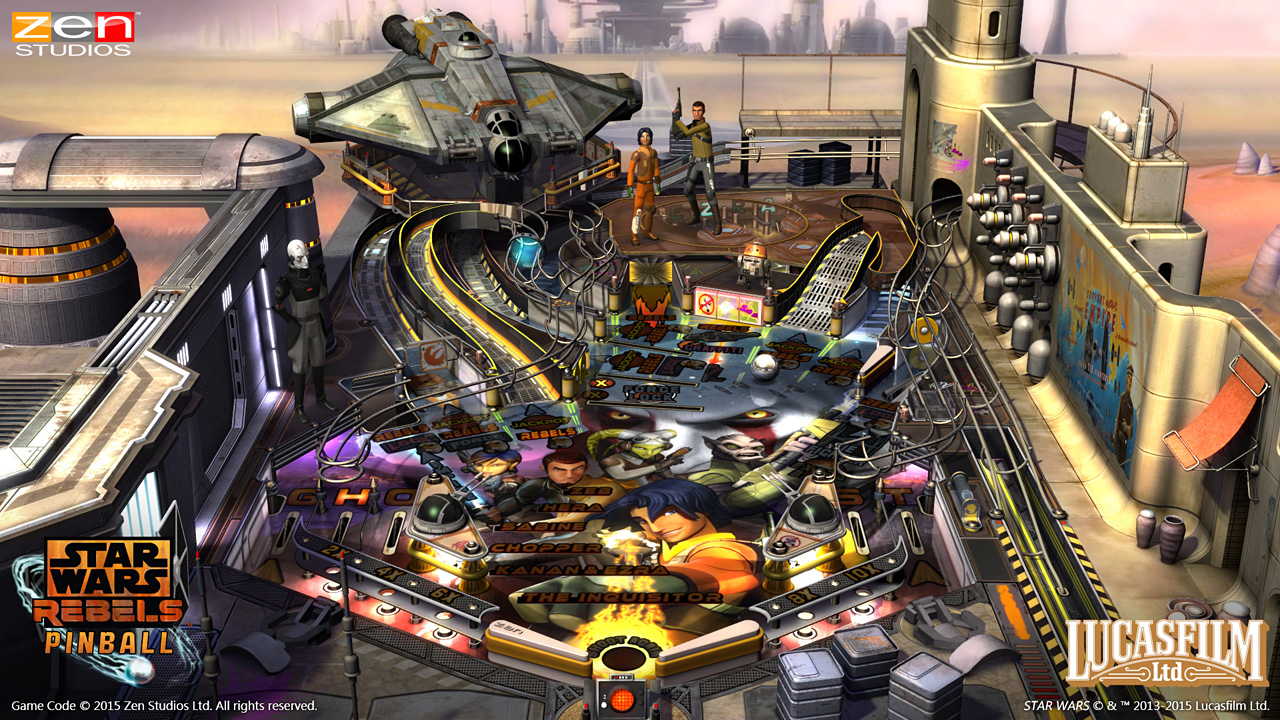 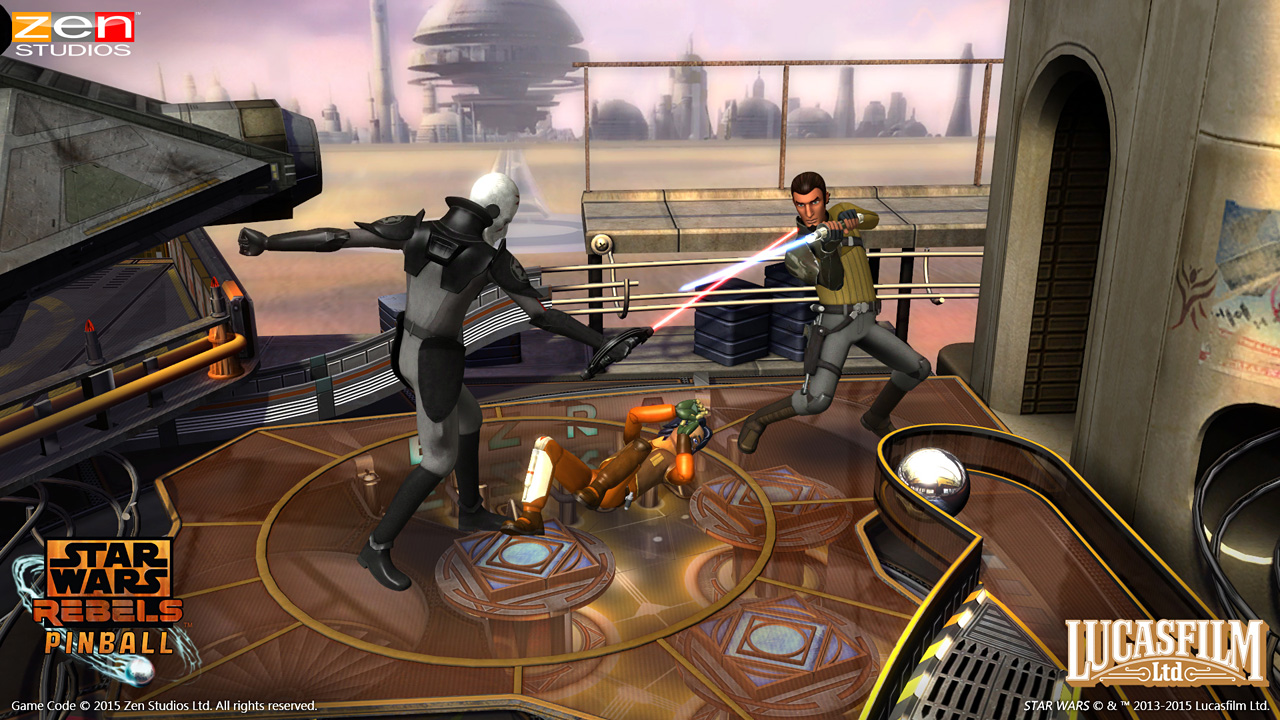 As with most of Zen’s pinball offerings, expect some seriously over-the-top effects and things that just wouldn’t be possible in a real-life pinball table. And according to Zen, you can also expect the new Star Wars Rebels table to feature “fully-animated starships including the Ghost and TIE fighters, a flaming engine thruster spindisk, Chopper’s own mini playfield, and seven exciting missions inspired by the show." Flaming engine thruster spindisk? Sign me up! The Star War Rebels table should be arriving on iOS, as well as every other major platform where Zen Studios has pinball games, the week of April 27th.