With WrestleMania this weekend, it makes sense that the WWE games on the App Store would get updates in time for the big event. Today, WWE Immortals (Free) gets two new wrestlers and a new event system. We heard about Stone Cold Steve Austin coming to Immortals yesterday, but we now know his two varieties: Icebound Watcher and Texas Rattlesnake. Makes perfect sense. Also, the late, great Macho Man Randy Savage is being added to the game in Renegade and Macho King varieties. Here’s how I feel about that: 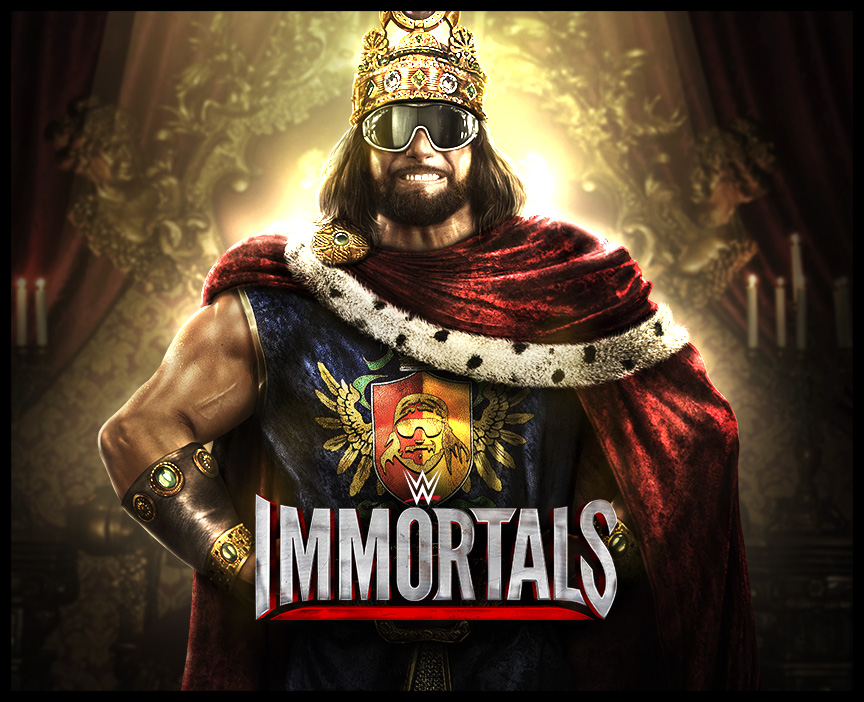 The new Events System will provide new ways to play the game and compete with other players, with leaderboards to compete on and special prizes to get. The first event is a WrestleMania event, running until April 2nd, where the top players can win either a WrestleMania 31 Four-Star Gear or a Two-Star “Ticket" Gear, which you can only get from the event. All the daily quests in the event will reflect WrestleMania 31 matches, so get hyped. And they’re promising more characters coming at some point: 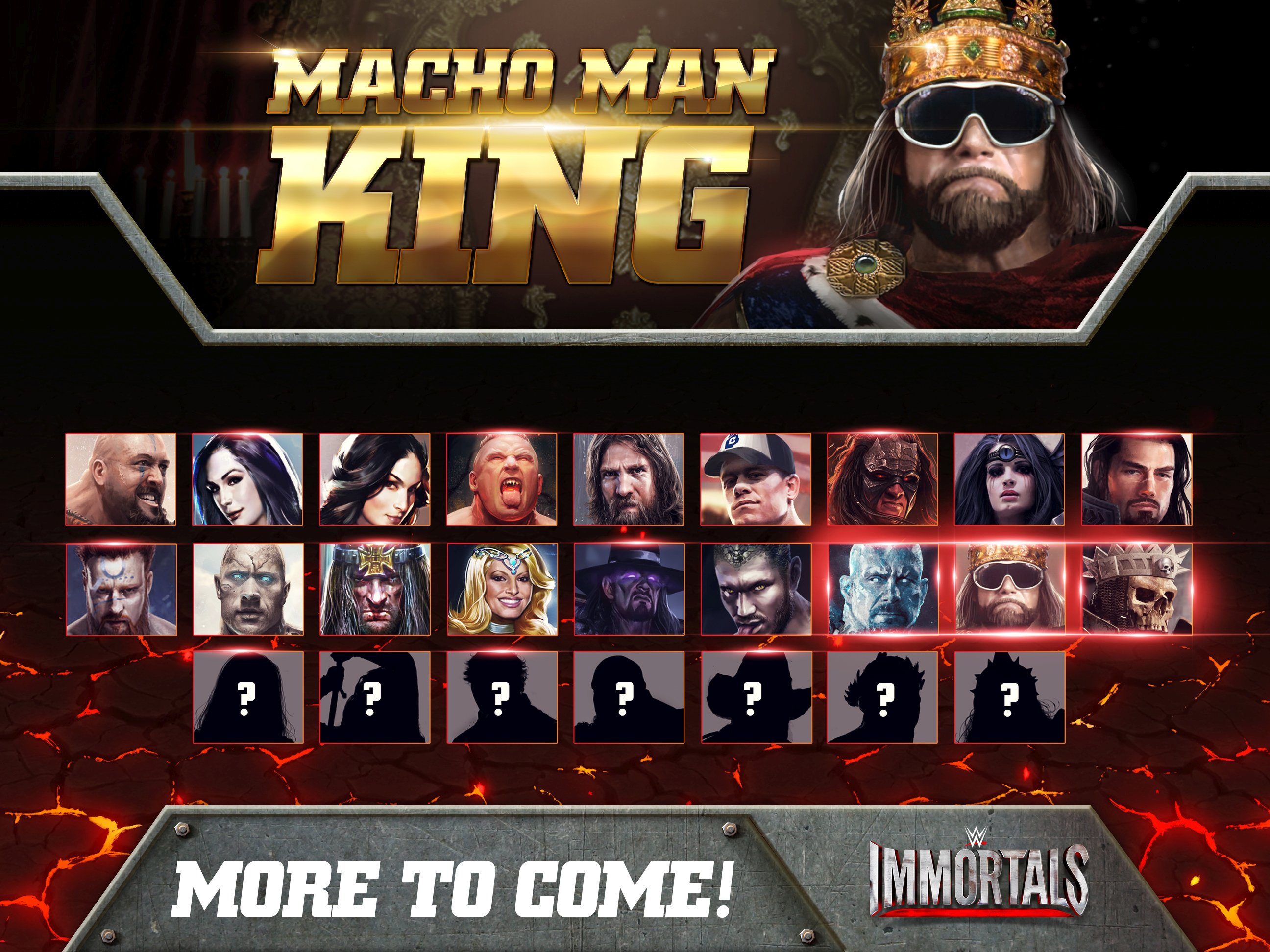