Blek ($4.99) has been a huge success for Kunabi Brother, racking up over 1.5 million sales since its release back in 2013, and now the game has gotten a big update adding 20 new levels. Their goal with these 20 levels was to challenge dedicated players, as they saw players were getting even better than they, the developers, were at the game, and some even had beaten the game without making a single mistake. So, expect to get challenged in these new levels. 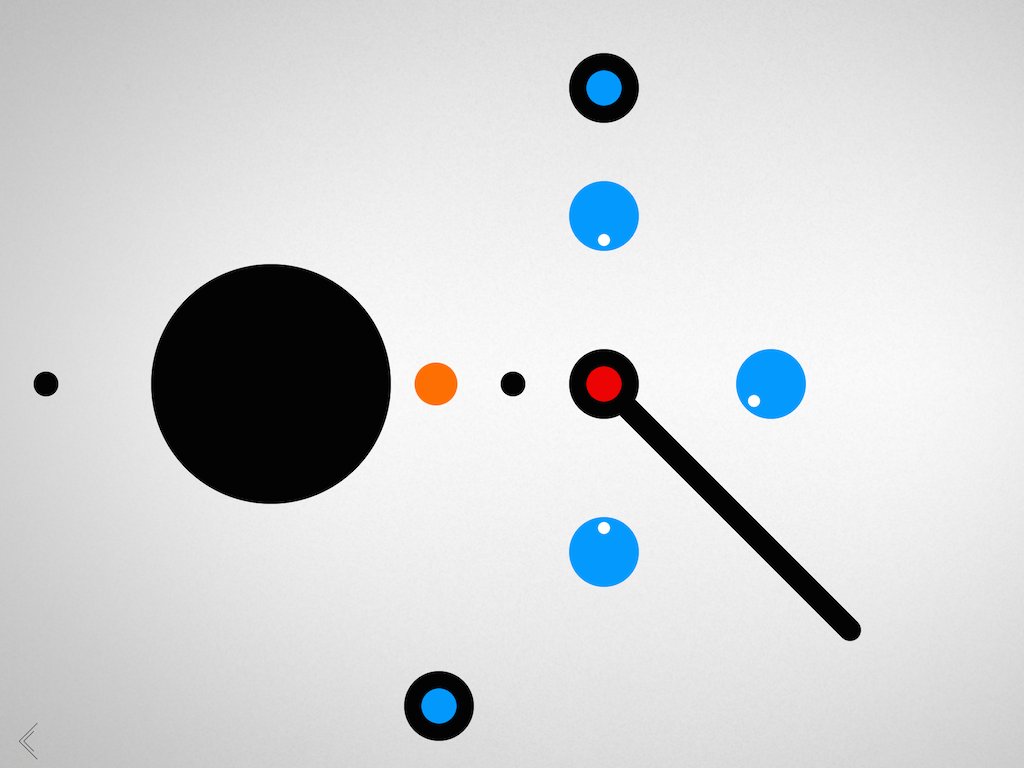 Blek‘s gotten over 1.5 million downloads so far, with revenue over $2 million. 95.8% of those downloads have been on iOS, so Team Apple, go pat yourselves on the back. And they’ve managed to remove 50 Blek clones from stores, which got so bad that at one point, there was a game called Cloned Blek on the App Store. You can check out all the relevant numbers here. The update with the new levels is available now.