Not long ago, we brought word that the amazingly deep RPG Siralim (Free) would be receiving a very substantial update quite soon. If you’ve been waiting with anticipation, the day has finally arrived. Siralim 2.0 features heavily overhauled graphics and adds a ton of content to an already large game. There are now more than 100 new creatures in the game, a new skill point system, hundreds of new items, and lots more. You can check a full list of the changes by visiting the forums at  developer Thylacine Studios’s homepage. This update is of course free, as all of the many other updates made to the game have been.

Siralim is a very cool and unique game. I really enjoyed it when I reviewed it last year, and the significant updates were enough to earn it a place in the RPG Reload’s Favorite RPGs of 2014 article. It’s also been a hit in the TouchArcade forums, with more than 80 pages of discussion about its many nuances and secrets. The developer has been incredibly active there, answering questions and often making adjustments to the game in direct answer to the feedback received. Thylacine has been so busy, in fact, that almost every criticism I had in my initial review has been addressed in some form or another. Best of all, the game is free to try out until you reach level 15, at which point you can pay a single $4.99 IAP to unlock the whole game. 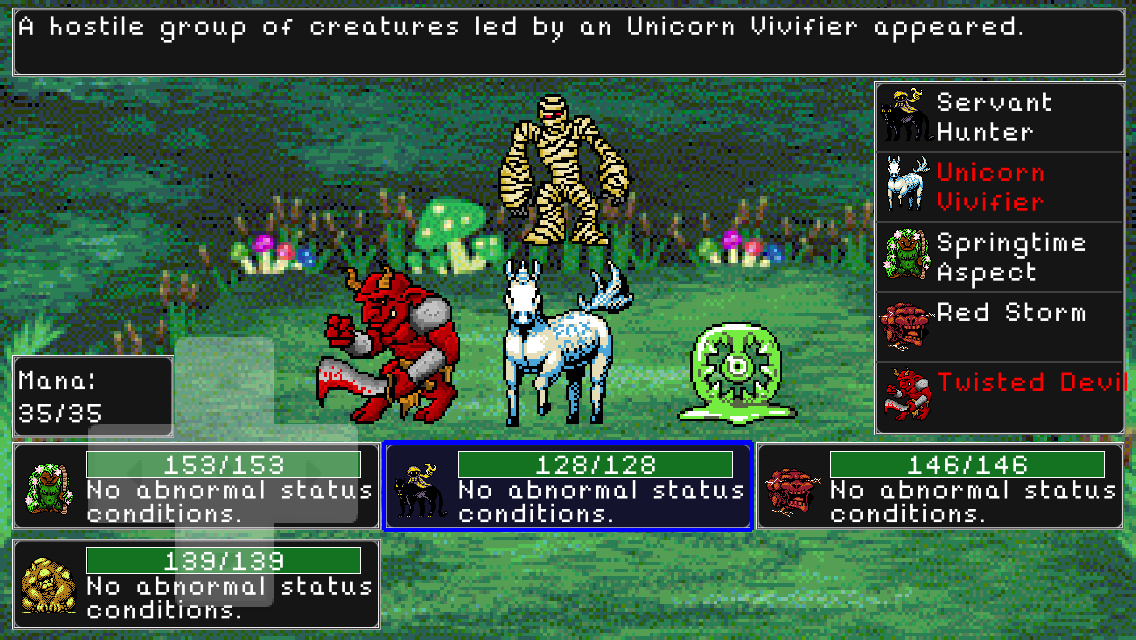 We’re so excited about this update that we’ve teamed up with Thylacine Studios to deliver you some special item codes that you can use in-game. Simply talk to the character Bynine in-game and give him the code, and you’ll receive a powerful artifact that will give you a massive bonus to to the resources you receive from completing battles. It’s the perfect thing for a starting player, but even veteran players can always use more resources, right? We’ve got a whole ton of codes to give out, 100 to be exact, and we’re going to be handing them out all day long on Twitter via the @RPGReload account. We’ll be rolling them out here and there throughout the day, so if you’re working during the day time, don’t get yourself in trouble by checking Twitter when you should be saving a cat from a burning house or something. So go ahead and grab Siralim if you don’t already have it, and keep your eyes on the @RPGReload Twitter account to see if you can snag a code.