It’s another Wednesday, which means precisely two things this early in the morning: First off, the New Zealand App Store just had a whole bunch of new games appear on it. Secondly, we’ve got the same weekly caveat that it’s very likely that these aren’t all the games being released tonight- Instead, these are the games that have discussion threads currently in our forums. Stay tuned for a full roundup this evening once we suss out everything new that’s on the App Store. There’s some games I know are coming out tonight which haven’t appeared on the New Zealand App Store yet, so it’s definitely worth checking out our full list tonight. 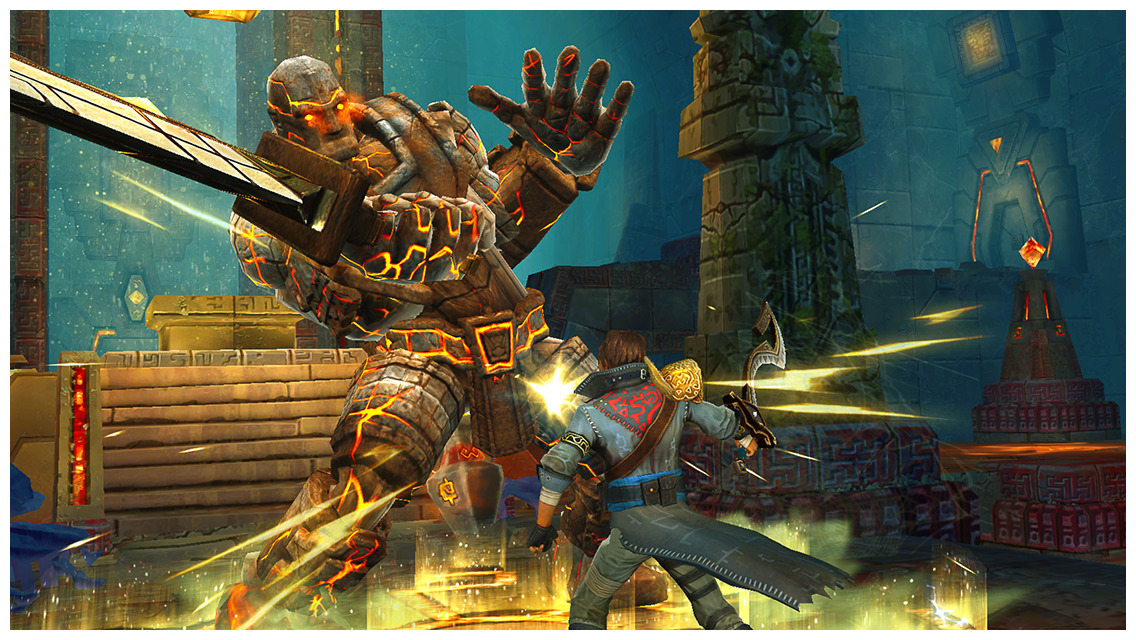