“Let’s make cool stuff that people want to buy, and then they’ll want to buy it." That’s a quote from League of Legends lead designer Ryan “Morello" Scott from his talk at the Game Developers Conference earlier this month titled ‘Building a Sport: The Design Philosophy of League of Legends’. It sounds like such a simple and obvious concept, but by and large the free to play business model has been derided by many of what you might call more traditional gamers.

It’s not unfounded derision either, as many, many, many, many free to play games are extremely exploitative and try to either trick or bully players into spending some money on a game. At the same time, video games are at a strange turning point where they’ve gone so mainstream that many people who wouldn’t normally identify as gamers actually are out there playing games, and whether they realize it or not they’re potential customers for game makers. They’re just not accustomed to paying for it, and a younger generation is growing up in a world where video games being free is the norm. Video games have grown, but the traditional model of how you pay for them hasn’t quite scaled with it. 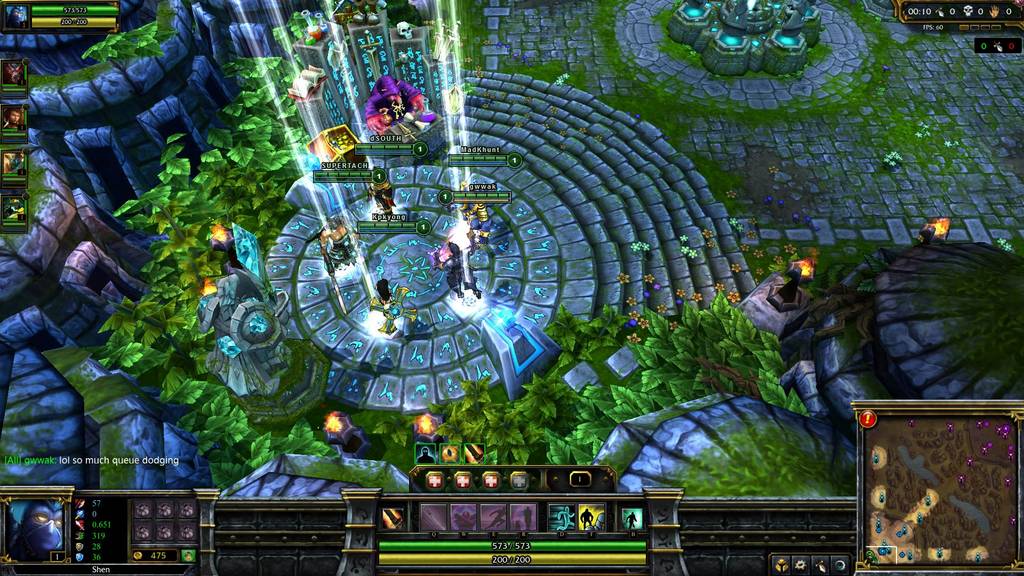 Eric Johnson over at Re/Code highlights several recent GDC talks that touch on the constantly evolving nature of free to play. Scott’s talk mentioned above was actually about eSports, but being that League of Legends is one of the most successful free to play games in the world, making an estimated $1.3 billion in revenue from 80 million players last year, and seeing as it’s often held up as an example of “free to play done right," it’s not surprising that the monetization of Riot’s mega-hit was a topic of discussion.

Re/Code also highlights a talk from Damion Schubert, who is currently at Boss Fight Entertainment but who previously worked on EA’s Star Wars: The Old Republic, an MMORPG that originally started out subscription-based but has since transitioned to a free to play model. The switch to free doubled the game’s revenue and added two million additional players to the game. He spoke of the new generation of gamers who expect their gaming entertainment to be free. “Anyone today looking for entertainment is a kid in a candy store where there’s no price tag on anything," Schubert said. “They only have to pay money if they have to emotionally commit to anything."

Schubert also doesn’t agree with the term “whales" being used to describe that small percentage of a game’s player base that essentially subsidizes the game for everyone else by spending large quantities of money on it. “That implies a fish to be caught," Schubert says, and he suggests that developers should treat those types of gamers with more respect. 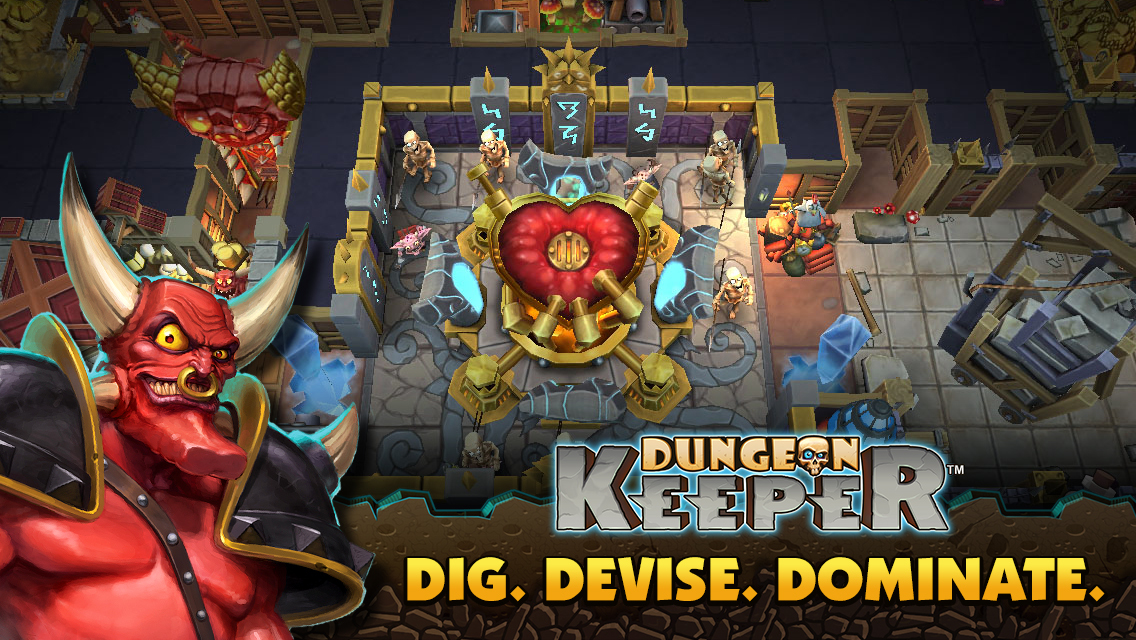 Love it or hate it, free to play gaming has been pretty fascinating to watch over the past several years as it’s gained prominence. It’s disappointing to see gamers instantly dismiss a free to play game solely because it’s free to play, especially because it sounds so ideal on paper. There’s no barrier of entry to trying a game, and you can give as much or as little money as you feel is appropriate for the games which you do enjoy. Developers get the benefit of prolonged support and the means to continue adding to and improving a game for a long time. However, there have been so many games that have “abused the system" if you will, and so many games that would otherwise be amazing had it not been for terrible monetization, that the stigma is understandable. It’s just a shame for the free to play games that “do it right."

Free to play as we know it today is still young in the grand scope of things, and I think it will continue to grow and evolve. Hopefully developers can learn through this growing process what the best practices are when making free to play games, so that in the future we don’t have to spend time thinking about how a game makes its money and instead we can focus on enjoying the game itself.