Pixel Hero Games, the developers of Sprial: Episode One (Free), have been at work on Eisenhorn: Xenos, the latest game based on a Warhammer license. This one is based on the novel of the same name, and will be a 3D action-adventure game where you play as an Inquisitor, fighting off enemies using your sword, guns, and psychic powers. Your hero is voiced by Mark Strong, stern-voiced British actor of note, and will deal out executions and psychic move-planning with bravado. Combat is entirely real-time, somewhat similar to God of War and the like, using virtual controls for combat. You have an indicator that pops up for when you can chain together combos from your three attacks, and can dodge-roll away from enemies. 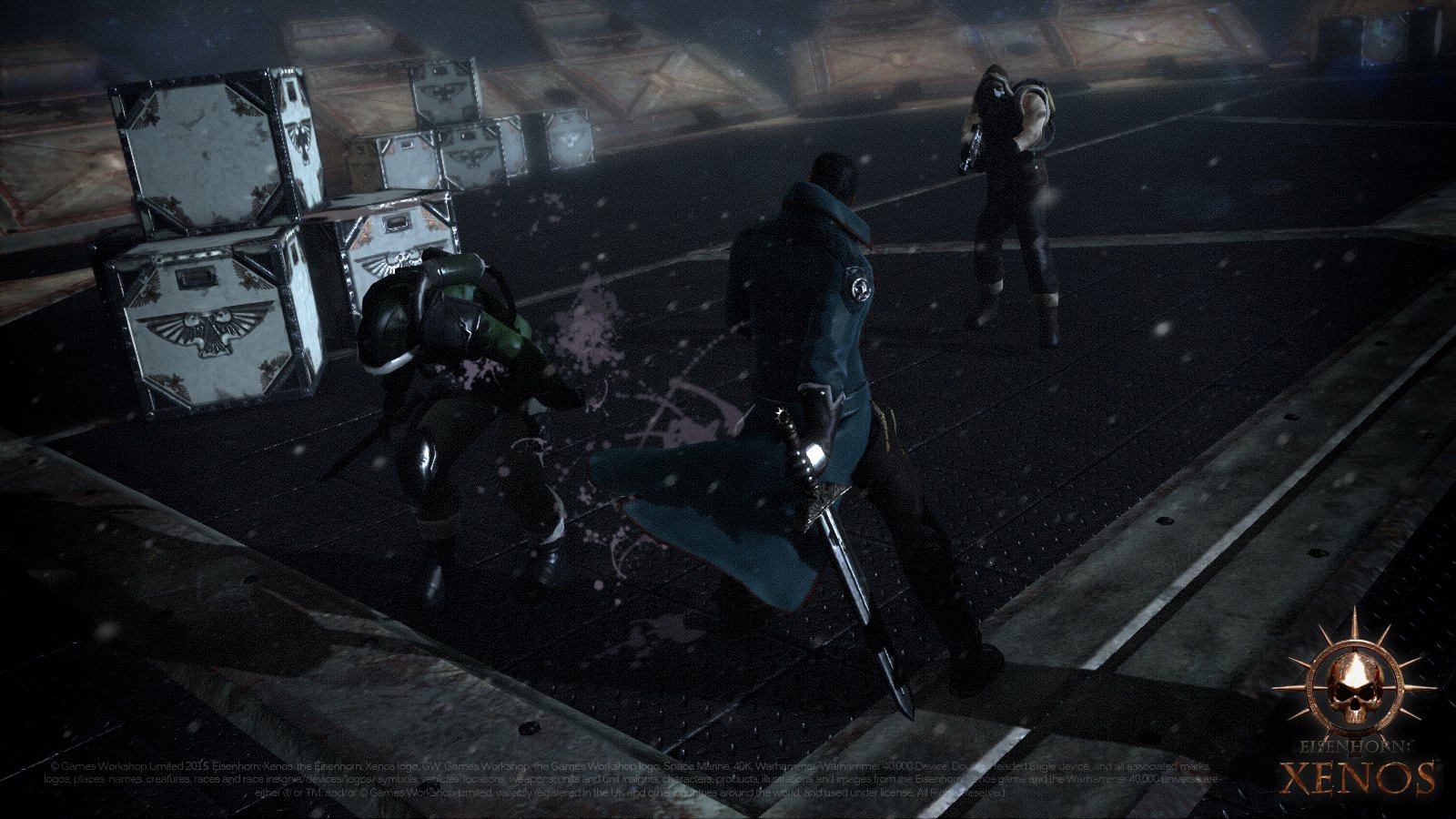 We weren’t able to get video of the game yet, but it’s looking mightily impressive for a mobile game. This one’s coming to Steam as well, and Pixel Hero is promising that the only real differences between each version of the game will be some visual effects, but rest-assured the mobile version is looking great already. The virtual controls feature a load of buttons on screen at once, but gamepad support is already implemented for those who will prefer to play that way. They’re hoping to release this in the fall. It’s interesting to see a full-quality, no-nonsense action game reach mobile like this, and the production values are definitely there, but obviously the questions of length, and how fun the combat and enemy fights are over the long-term will be seen over time. 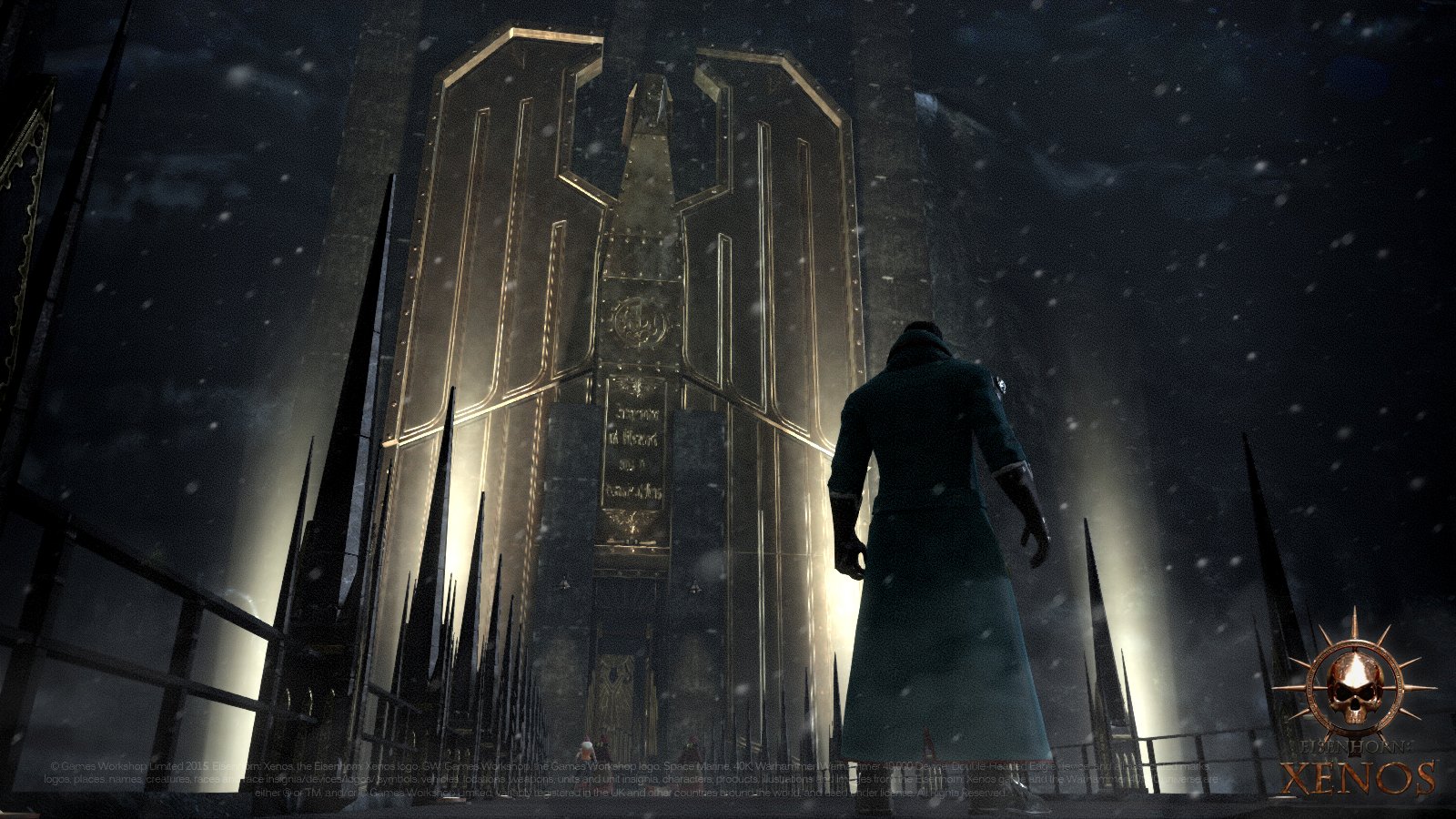