Man, if you would have told me about the intense drama that would surround giving Blood Bowl ($4.99) a negative review, I would have told you that there’s no way people are this passionate about a weird football game… Then this happened. If you’ve been dying to see what all the fuss was about with this game, but weren’t curious enough for the original $4.99 price point, now’s your chance.

Anyway, Blood Bowl started its life as a Games Workshop board game originally released in the late 80’s. Designed as a parody of American football, Blood Bowl is an odd mashup of all the dice rolling you’d expect in a Warhammer game combined with the vague idea of football. Without any nostalgic ties to the original, I just don’t think it’s that fun as something I experienced for the first time in 2014. 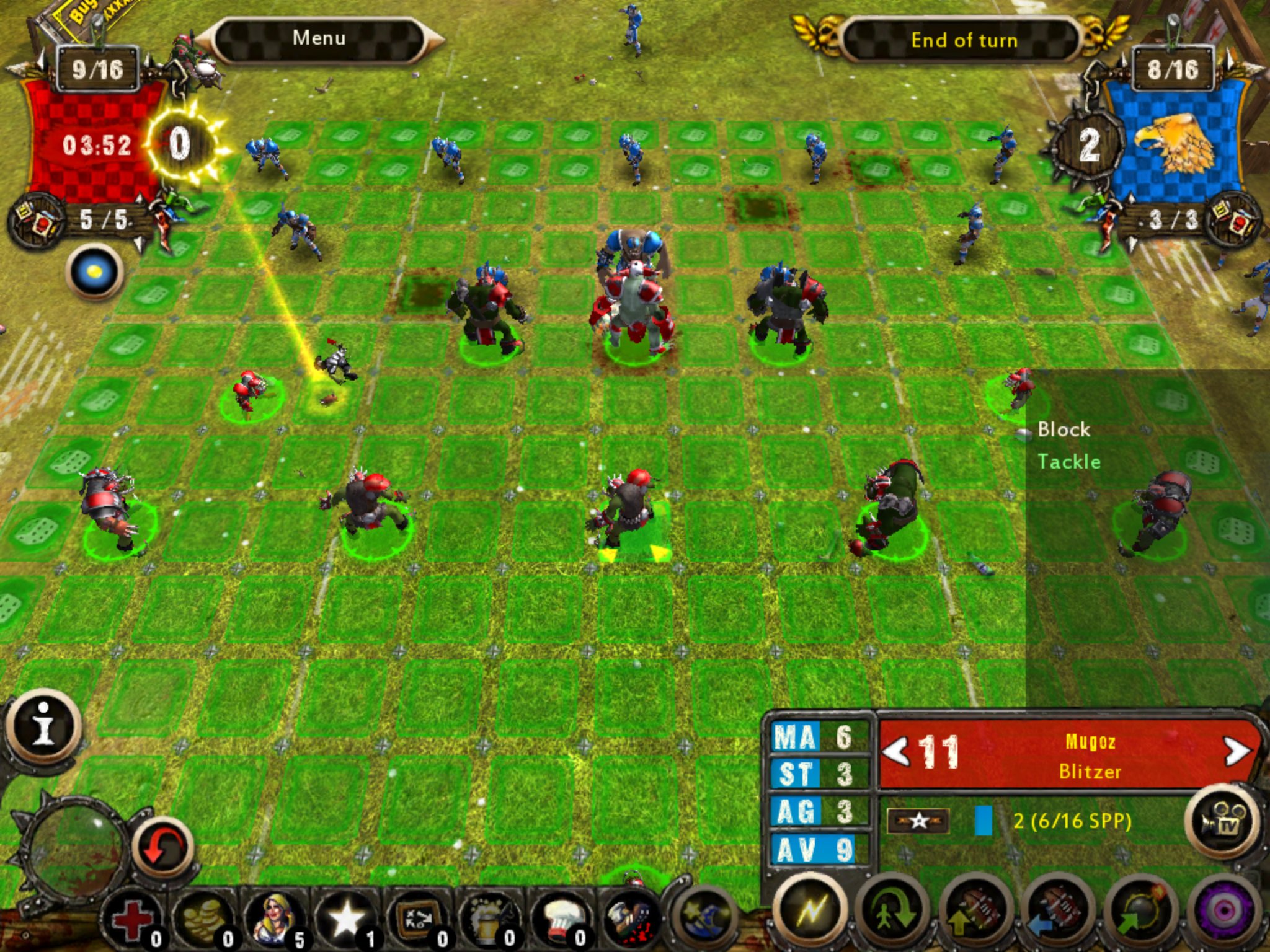 But, hey, if you enjoy Blood Bowl, that’s awesome. The App Store is home to all sorts of ports of weird board games that otherwise would be really hard to come by or otherwise annoying to play with all the pieces and dice and everything else. Even if you don’t particularly care about Blood Bowl revisiting the insanity that was the review comments is worth some popcorn munching reaction gifs. It’s got everything from people accusing us of some kind of conspiratorial coverup to people mad about review scores and everything in between.