It’s a sad state of things that in the last few years the words that often follow “Sega" in headlines are “Shuts down" or “Shutting down," but, here we are. You may remember back in 2012 Sega shut down both their European and Australian offices to “focus on digital." Well, now in 2015, they’re shutting down their San Francisco office to relocate to Southern California, axe anywhere between 120-300 jobs, and focus on “smartphone and PC online gaming." 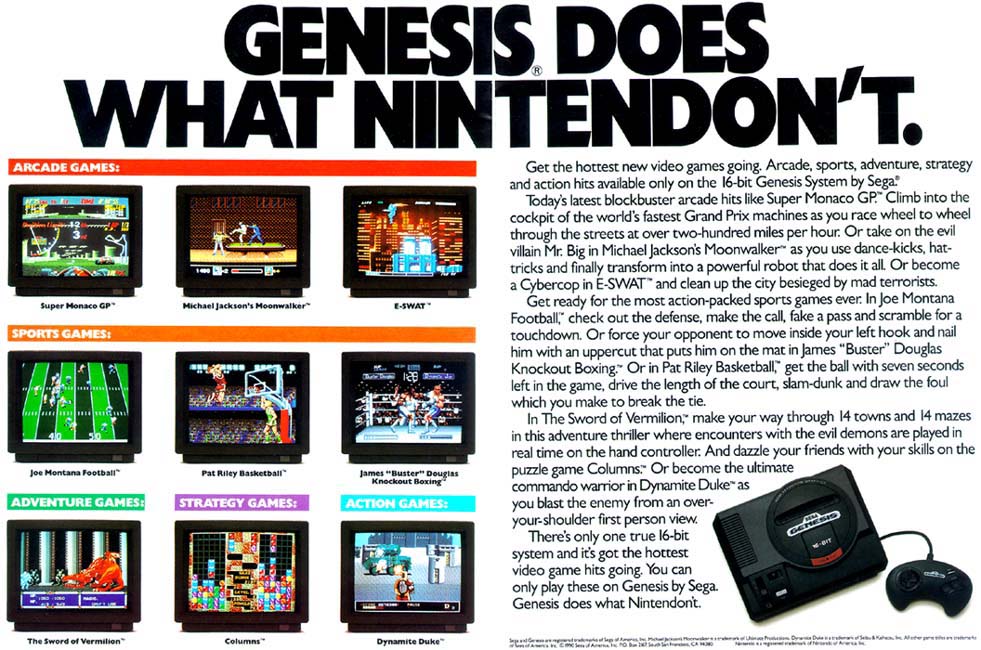 It’s sad to see Sega dwindle so terribly in recent years, as anyone in their mid-30’s or later likely had the rivalry between Sega and Nintendo (and where they stood on it) play a role in their life as a gamer. (I could put up a mean school bus argument as to why the Genesis was superior, largely due to being lucky enough to get a Sega CD from my uncle for Christmas.) But, the games market, particularly in the digital space is a brutal one. Without a mega-hit on your hands, massive old school style studios just aren’t sustainable anymore.

Hopefully everyone impacted finds some better opportunities, and hopefully Sega figures out what they can release to turn their company around as it’s obvious that games like Sonic Jump Fever (Free) just aren’t working.