Vainglory (Free) is getting its latest hero soon in Ardan. The biggest change in how he plays compared to others is that he has a vengeance meter which fills as he takes damage, which can be used to power his abilities. This really makes him quite different compared to every other character as he doesn’t have an energy meter, and if you keep his vengeance full, he can use his abilities regulated only by cooldown time. This also affects his builds, as energy-based items just aren’t available for him, because he doesn’t need them. He also has a passive heal ability that increases in power as his health lowers. 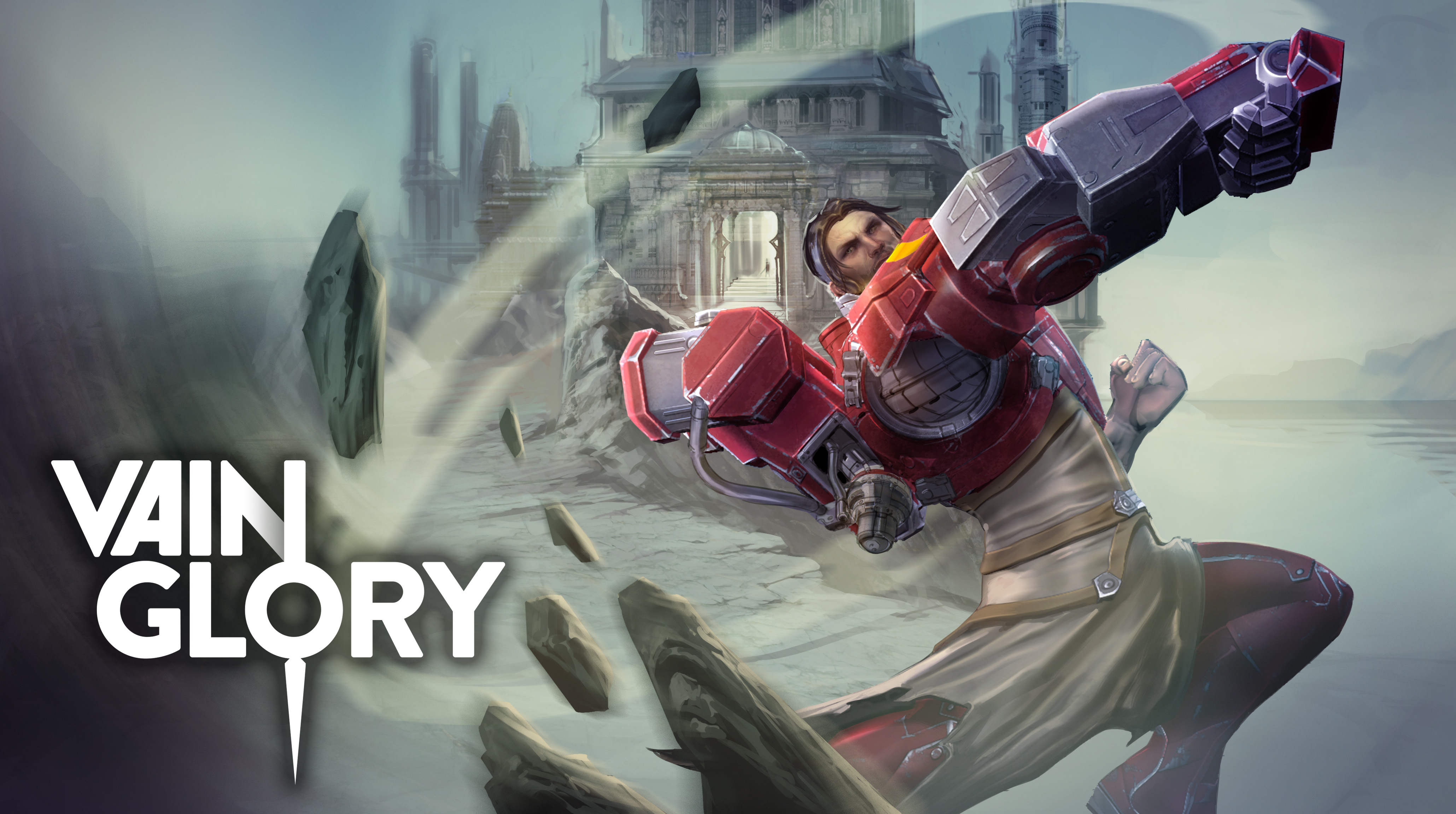 Ardan can be played in several ways, if you want to use him as a protector type character, he has abilities and items that can be helpful with that, as he benefits from soaking up damage. Want to use him as a tank? He can be built that way as well. There’s a few different options for him. Future characters are in the works, and they may try to mix things up like Ardan does. They’re still playtesting Ardan, and they talked about how they’re trying to improve on playtesting, and that sometimes characters wind up overpowered despite the testing because the audience at large just doesn’t know what to expect at first. If you want to see Ardan and the other characters, check out the official Vainglory Twitch channel.