NimbleBit, the long-time iOS developers who have made several beloved games and also were once quoted as saying “YOLOSWAG" in response to an inquiry, have a new game in the works, Letterpad. While NimbleBit has definitely made word games before, with the rad Textropolis (Free) way back in the day, this appears to take a similar starting point of having a grid of 9 letters, and finding words related to a particular topic. There appear to be some community features as far as word lists go, and a visual style that recalls the color scheme of Golfinity (Free) to a certain degree. 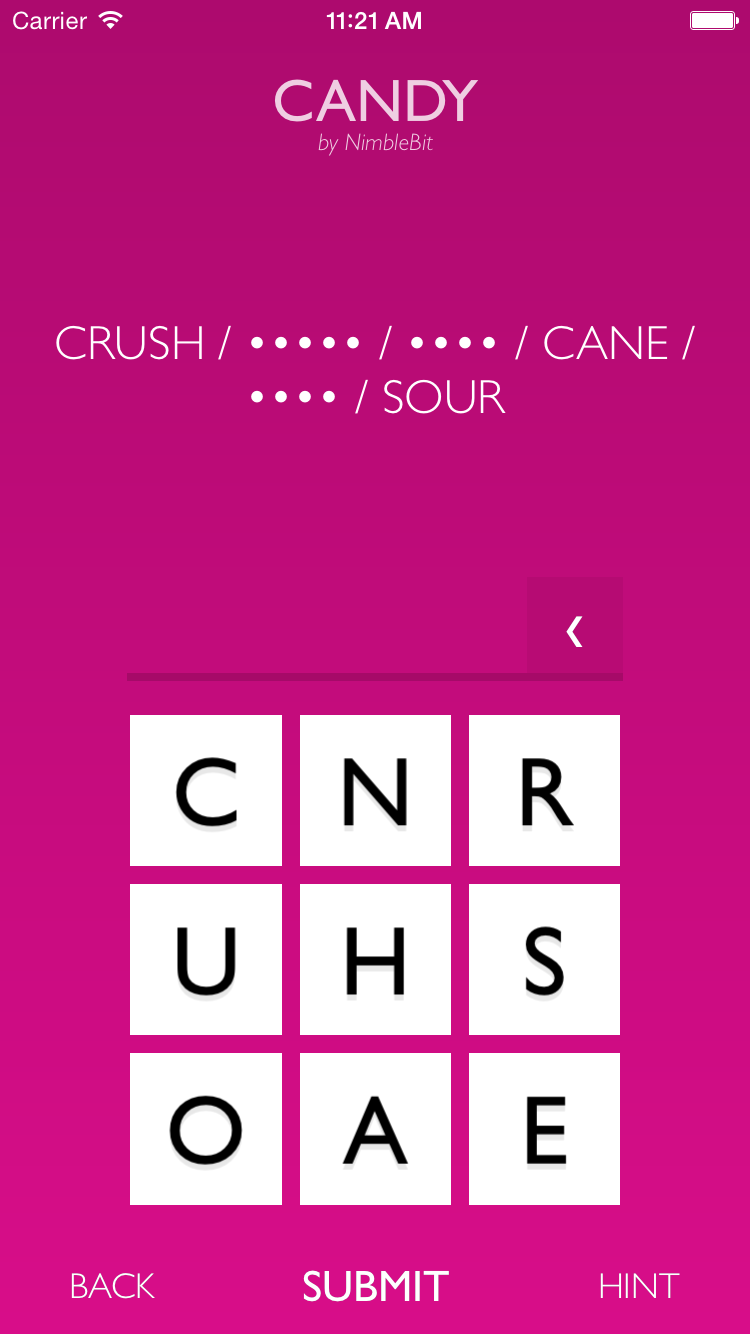 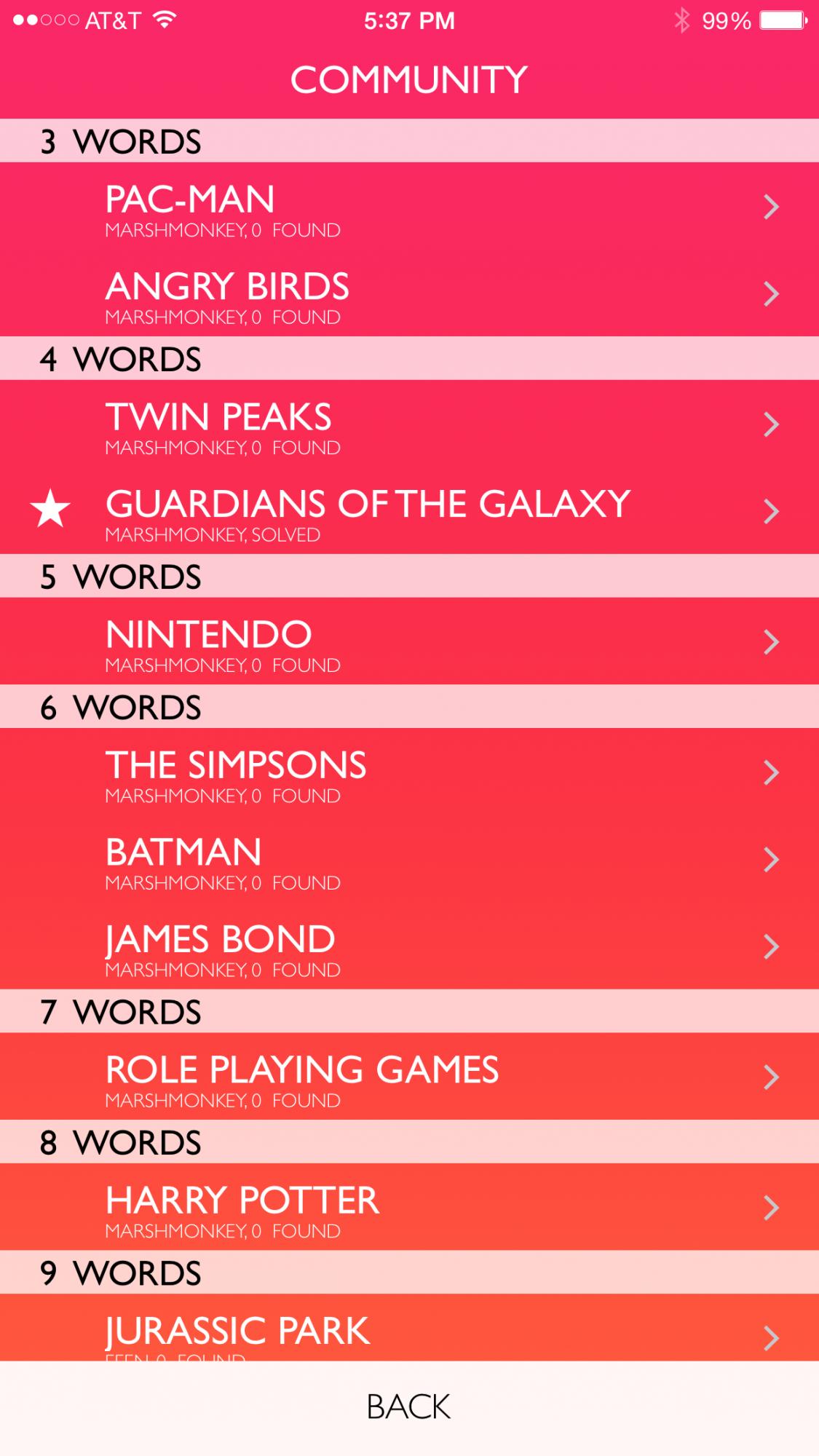 Letterpad‘s still in development, but if you want to give it a shot, NimbleBit’s looking for testers on our forums. Hop on over to the thread they’ve created and sign on up. It’s worth paying attention to anything NimbleBit makes given their long track record of quality, so I’m looking forward to checking out this one.