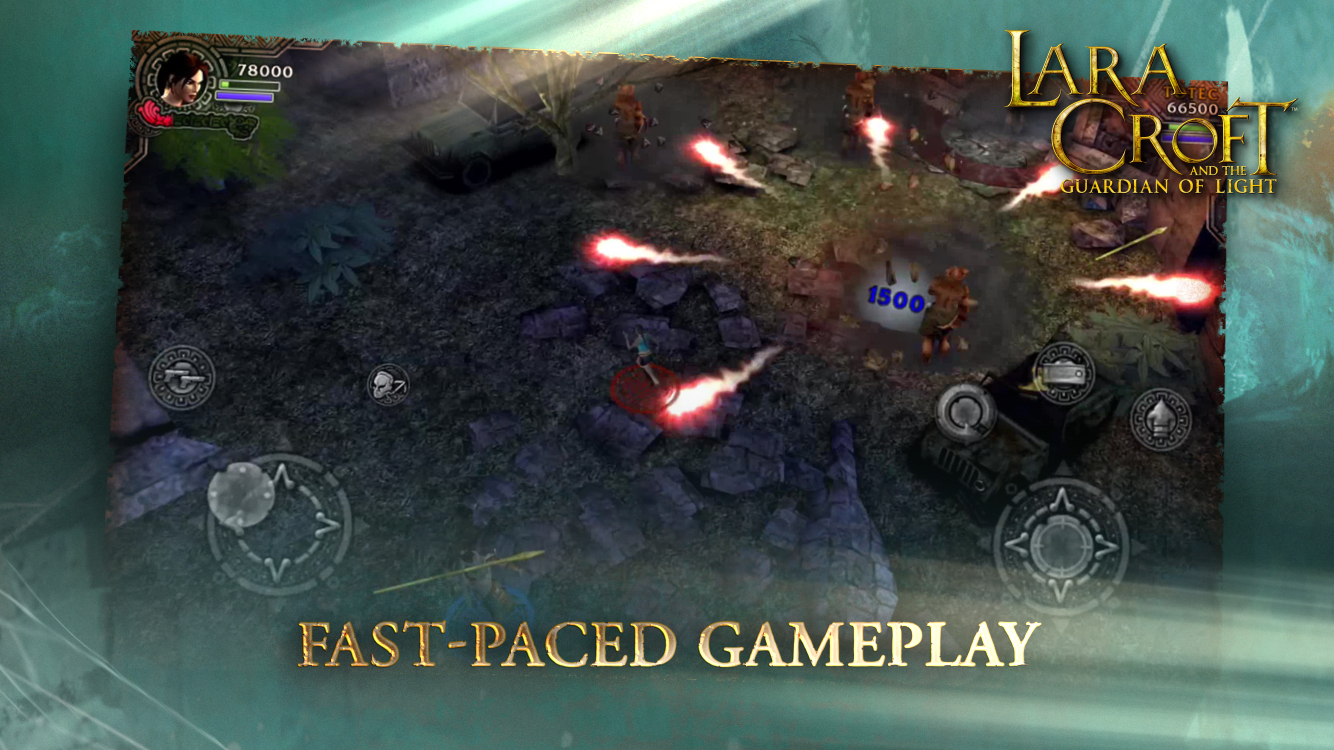 And as you’ll remember, Guardian of Light got updated recently for the first time in four years, making the game universal and adding widescreen support. As well, Tomb Raider 2 was recently released and reviewed here at Touch Arcade. And Tomb Raider 1, which was released last year, got an update bringing some improvements to the game and its controls.