It feels like ages ago that Grand Theft Auto: Chinatown Wars ($4.99) made its way to the iPhone, and it kind of was. It was all the way back in January of 2010. That was at a time when it still felt like “Wow! A big publisher bringing a major IP to my little iPhone!? Amazing!" But beyond just being a major coup for iOS as a fledgling gaming platform, Chinatown Wars actually made a ton of sense for the iPhone. It was originally developed as a Nintendo DS exclusive, so it had both portability and touchscreen implementation built in from the beginning, which translated extremely well to iOS. But as I said, 2010 was a long time ago, and Chinatown Wars on iOS hadn’t exactly aged well over the years.

That all changes today, as Grand Theft Auto: Chinatown Wars has received a huge facelift by way of a brand new update. The game now fully supports Retina Display resolutions, and aside from some of the menu UI and text, it looks sharp as a pin. It also (finally) supports the widescreen nature of post-iPhone 5 devices, so those ugly black bars are a thing of the past. There’s also new virtual controls that are fully resizable and moveable, as well as MFi controller support. And finally, Chinatown Wars is now a Universal app, so you’ll just need one app for all your devices. 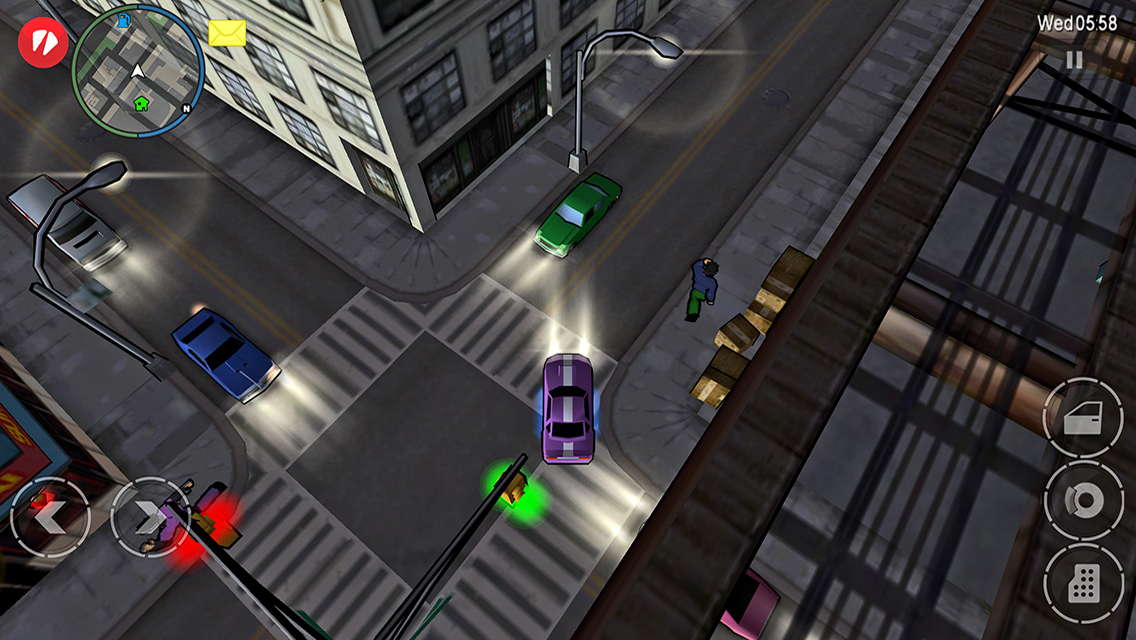 One interesting thing about this update is how Rockstar is rolling it out. You remember a week ago when Lara Croft and the Guardian of Light was updated? That was another old-but-good game that got a long-overdue modern update, and also like Chinatown Wars it was originally sold in separate iPhone and iPad versions. In the case of Lara Croft Square Enix opted to update just the iPad version, making it Universal and the definitive version while pulling the original iPhone version completely. It’s a tricky problem, and if you were an owner of the iPhone version of Lara Croft then it kind of felt like you got hosed as you’d have to essentially buy the same game again to get the updated version.

For Grand Theft Auto: Chinatown Wars, Rockstar has actually updated both the iPhone and iPad versions of the game with all the new stuff and Universal support. That means that there’s two identical versions of the same game on the App Store right now, but only temporarily. The plan is that the original iPhone version will stay on the App Store and the iPad version will be retired. It’s still not a completely ideal solution, but this way iPad version owners still get the awesome update for free, and even though their version of the game won’t be sold in the App Store it will remain in their purchase history forever. Good job on that, Rockstar. Too bad Apple doesn’t make it easier for you to do things like this. 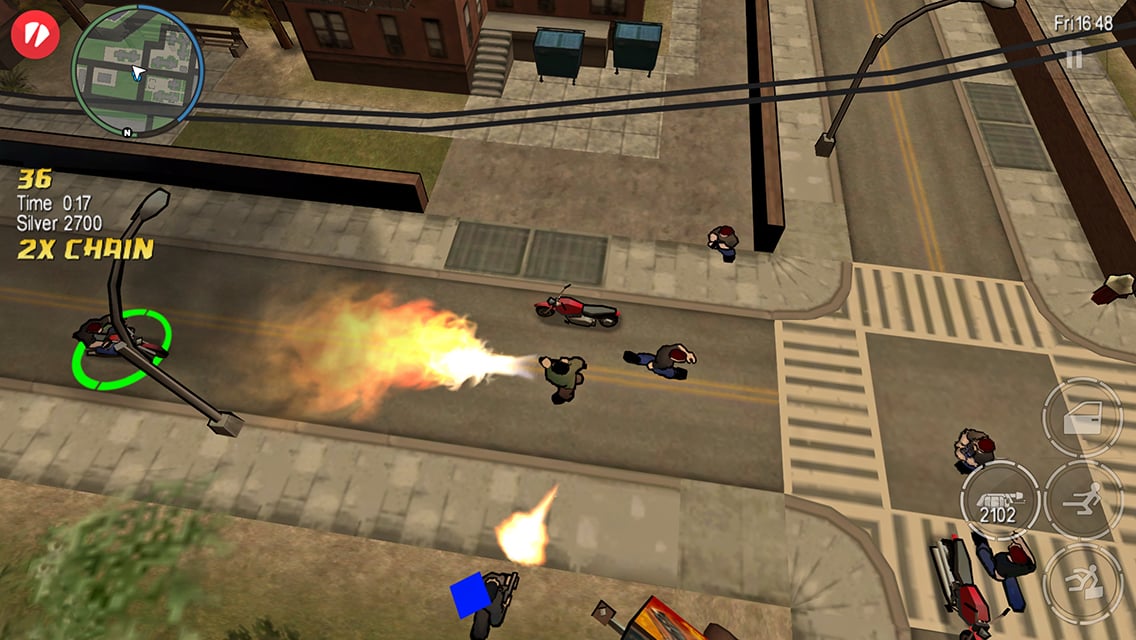 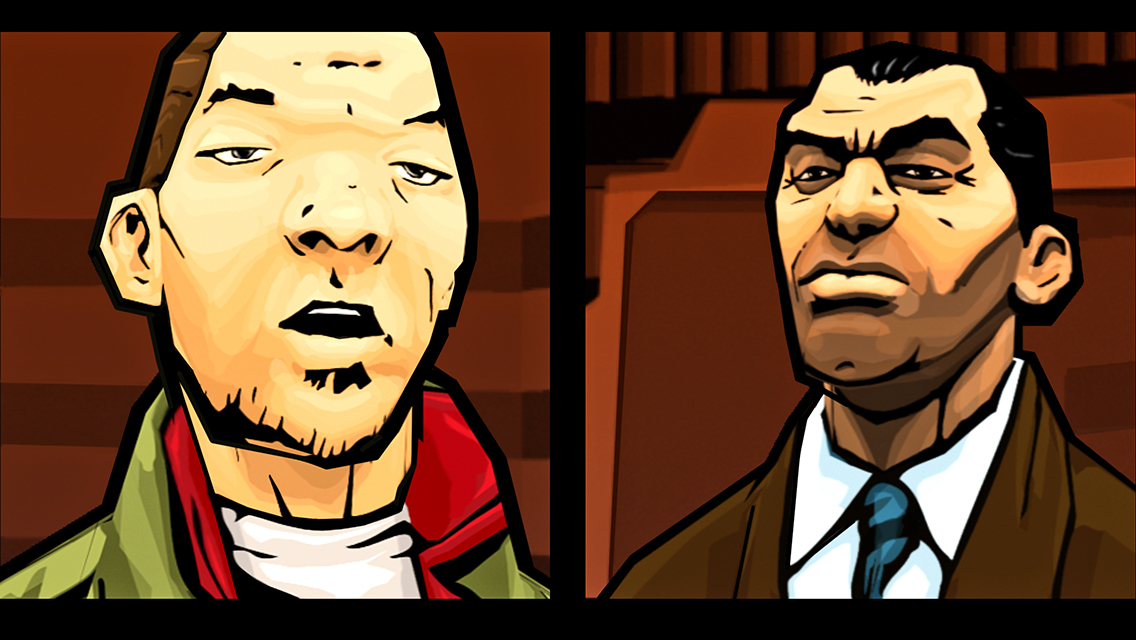 So, if you own either the iPhone or iPad version of Chinatown Wars, get to updating and check out how glorious it looks now. If you haven’t owned Chinatown Wars on iOS before, the version that’s linked below will be the new permanent version, and I highly suggest checking it out. It is probably my second favorite GTA game ever, and this new update is something I’ve been longing for for what feels like forever, and having it actually materialize feels like an awesome early Christmas present.