All sorts of publications are starting to get their ‘game of the year’ awards out there, and Time had a particularly interesting list. But since the majority of review sites use review scores, and are catalogued by Metacritic, we can get an interesting view of what the consensus game of the year might have been. And the list they’ve cataloged is topped by an interesting choice: VVVVVV ($2.99) was the highest-rated game tracked by Metacritic this year. The game’s a great one, but it might not be on the lists decided at the end of the year, because it’s a port of a game that’s several years old. Number two was Hearthstone (Free). The top ‘original’ iOS game is Threes ($5.99), at number three. The list has some interesting games that are high up. Bug Heroes 2 ($1.99) was the 6th-highest rated game of the year, ahead of Monument Valley ($3.99) at number eight. Proun+ (Free) also just sneaks in at number 25. 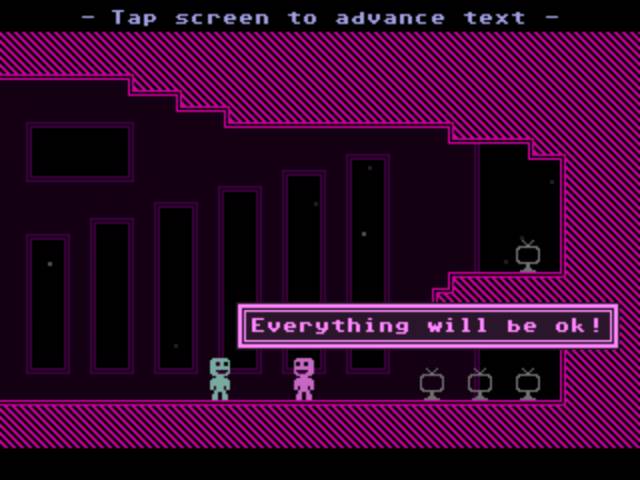 Now, if you wonder why some of these games might not show up in end-of-year lists, there’s many reasons. One, a review represents an individual writer’s opinion, though obviously vetted by an editor, sometimes even the staff at a site will disagree with how good a game is. It’s just impractical to do an EGM-style panel of reviewers. Second, at the end of the year, games that were particularly memorable or even more recent might rate very highly. You’ll see Monument Valley win a lot of game of the year awards because it was such a memorable and unique experience – not to diss Bug Heroes 2 at all, but sometimes end of year awards can be unfair to games that are great mechanical experiences versus aiming for powerful emotions. Any sort of end of year award should be taken as an honest assessment, absolutely – but maybe not a perfect one, as this list shows.