Illusion Labs have just soft-launched their next game, Rocket Cars, in Canada. This is the first true free-to-play game from the long-time iOS developer, known for their Touchgrind ($4.99) series of games, Labyrinth 2 ($4.99), and more. This is a level-based racing game, where the goal is to finish in first place against several computer cars, doing stunts and picking up boosts to get turbos. It’s kind of like Asphalt 8 (Free) in being heavily-focused on boosting, with a major touch of kart racers. 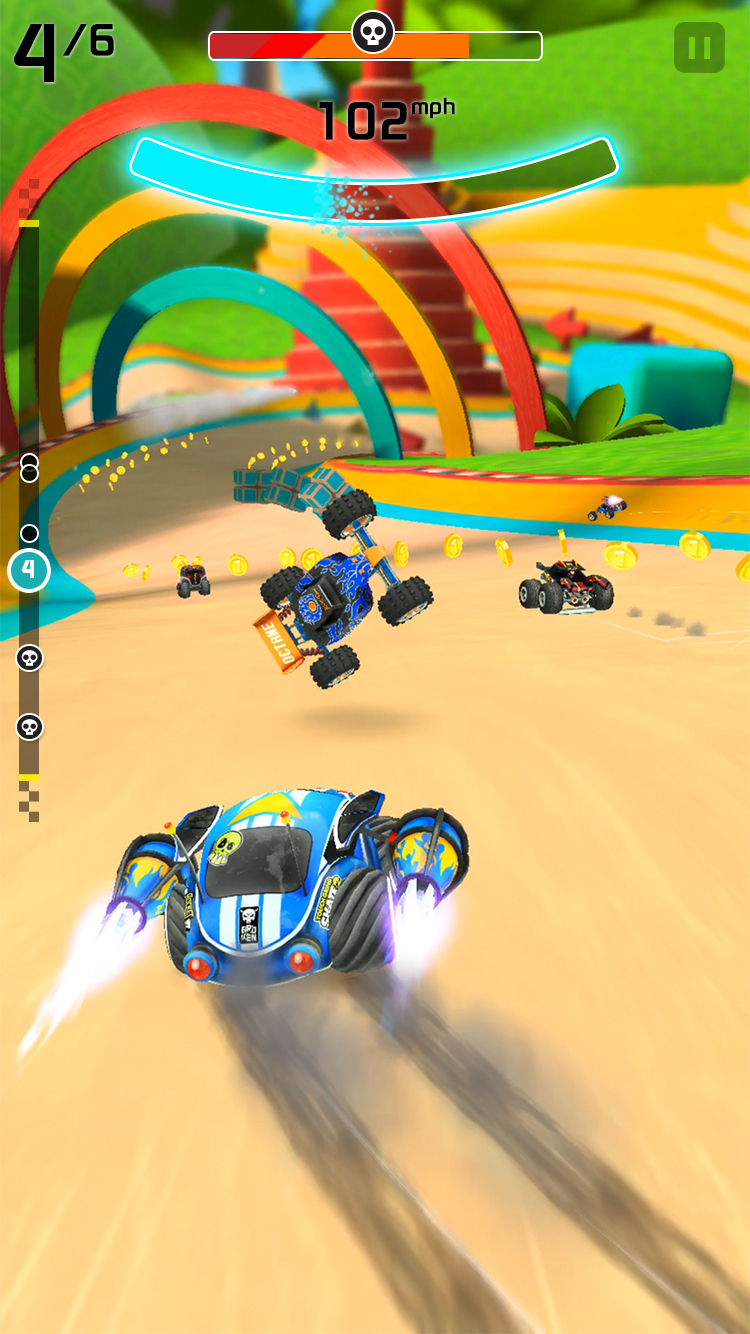 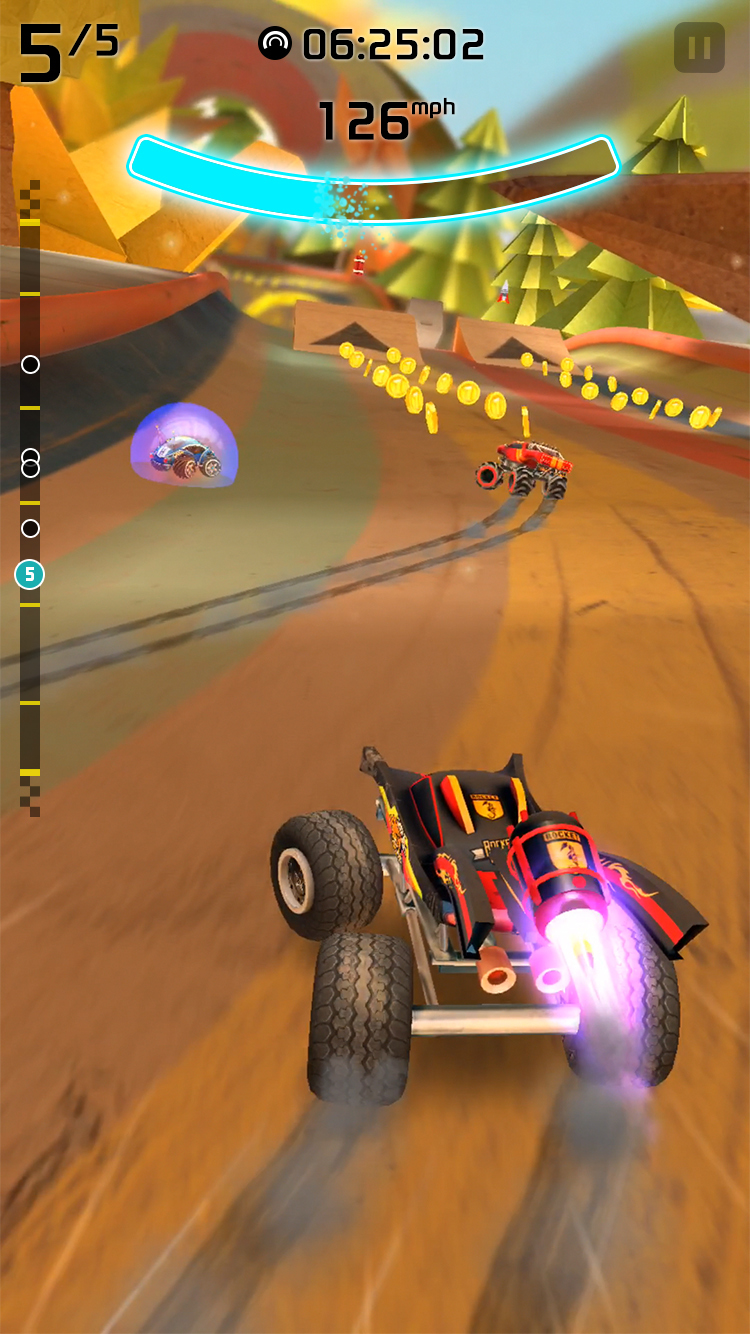 Much like Touchgrind Skate 2 (Free), the game runs in portrait mode on iPhone, but in landscape on iPad. The game uses a Candy Crush style level progression, and there’s plenty of upgrades to buy, with a two-tier currency. The prices are still being sorted out, but it’s possible to watch videos to get free gems (the hard currency), and a coin doubler. The game itself has a cool one-touch control system that’ll be interesting to play around with more, and while the free-to-play aspects certainly feel familiar, Illusion Labs feels like the kind of company with a track record to trust that they’ll treat players well. The game’s currently out in Canada, and should be out worldwide next year. Check out our forum thread to chat about the game.