Remember Rimelands: Hammer of Thor ($4.99), the 2010 turn-based RPG published by Crescent Moon Games? Well, Dicework Games, the creators of that game, have merged with Kyy Games, creators of Trouserheart ($2.99), and are together at work on a brand new turn-based RPG with card game elements, called Trulon. The game features a JRPG visual style, but combat is based on using different cards to deal damage, heal, and other RPG-style actions, with 50 different cards in all to deploy in battle. 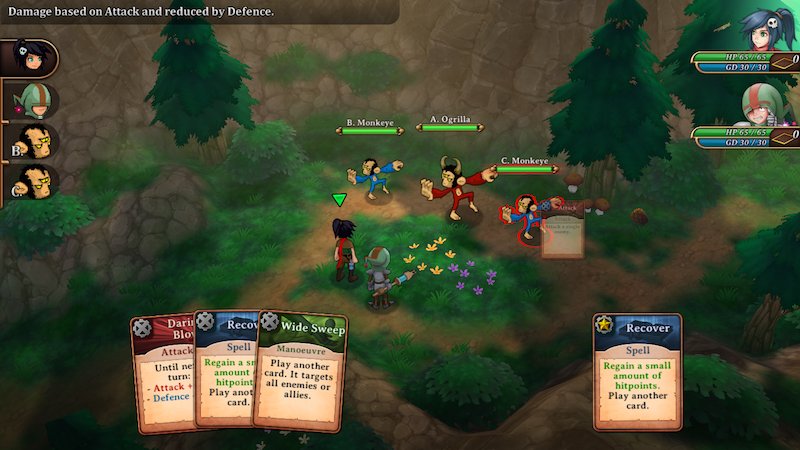 Interestingly, the world is being created by a Finnish amusement park called Powerpark, according to Dicework, so this steampunk world should prove to be interesting to explore. Dicework is looking for beta testers to play the game ahead of release, so if you’re interested, check out the requirements in the forum thread for the game. Even if you’re not selected, there’s still going to be plenty of people excited about this one – Rimelands is a name that hasn’t been summoned in a long, long time.