Evil Genius was originally a Dungeon Keeper (Free) style strategy game, released back in 2004, where instead of being the hero taking down the villain, you controlled a dastardly supervillain taking down superheroes and trying to conquer the world. Well, Dungeon Keeper got a controversial modernized version earlier this year, and now Evil Genius is going free-to-play as well with Evil Genius Online, which has soft launched in Canada. The game has been available in an open beta on Facebook for a while now, so this is just the game spreading its reach to other systems – and it syncs progress across platforms, too. 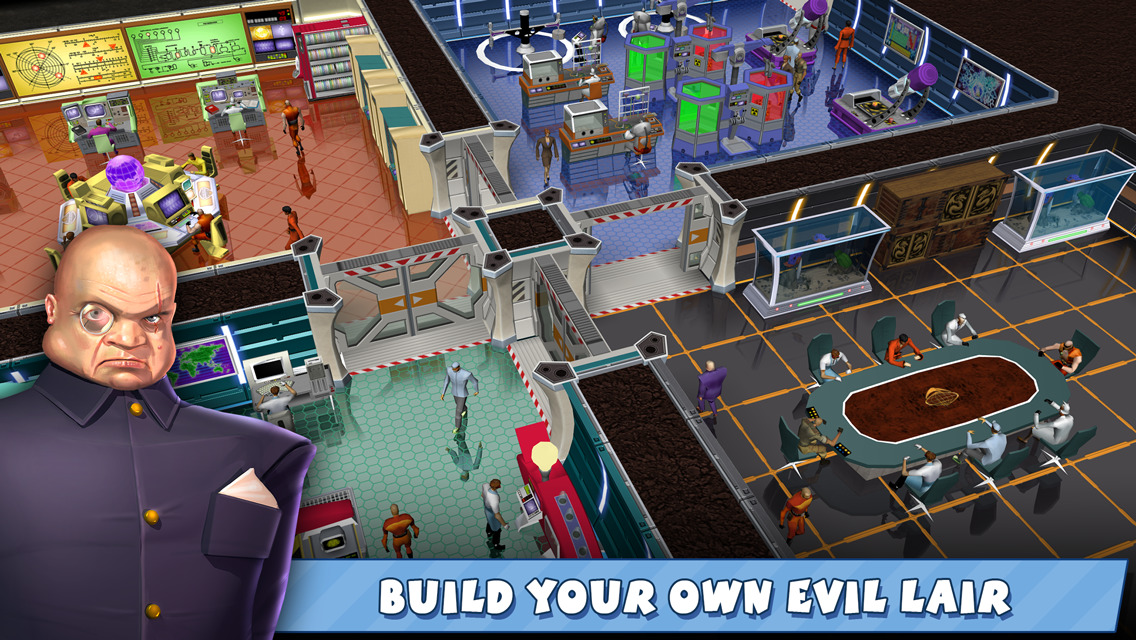 The game does have many of the expected elements of a free-to-play game: multiple currencies, base building, wait timers,and the like. It’ll be possible to build out an evil lair, customize it, and go on missions, joining syndicates to work with other players. Certainly, the purists who dislike free-to-play games won’t be happy about it, but the reaction is unlikely to be as vitriolic, I imagine. Dungeon Keeper has a bigger cult pedigree, and this has at least been a reality for a while. Still, expect a little bit of unpleasantness, though the concept sounds really neat as someone unfamiliar with the original. Our forums are chatting up this one if you’re curious about this one.