WWE SuperCard (Free) has just gotten an update that brings a number of cards and enhancements. Over 60 new cards have been added to the game, with cards including John Cena, The Rock, and more. There’s a new rarity level for cards as well, the Survivor rarity level, which supercedes Legendary as the eighth and highest card rarity.

Card limits have been chaged, with energy card limits bumped to 10, and cards featuring Superstars, Divas, and Legends have 110 limits now. 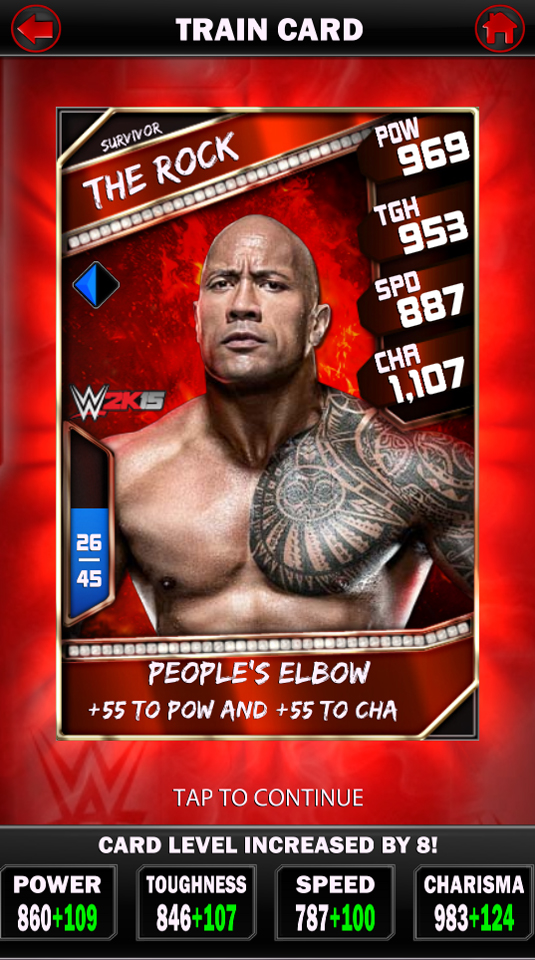 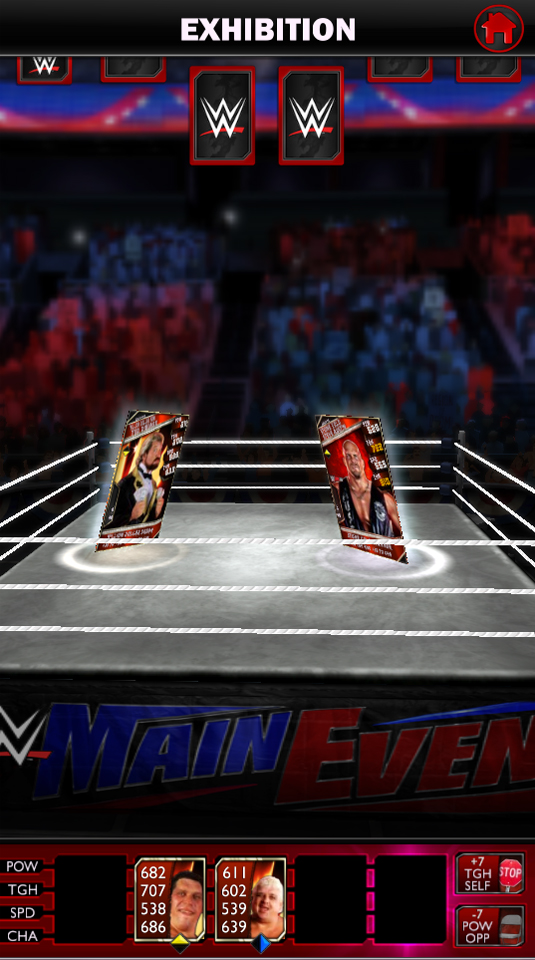 As well, drop rates have been improved, so it’s possible to receive higher-tier cards when beating an exhibition match. 24 new animations for in-ring moves have been added, performance has been improved, Russian and Portugese language support have been introduced, and bug fixes are brought in. The update is available now. We have a thread on the forums chatting about the game, if this update has you playing again. If you haven’t played yet, our review was rather glowing in case you’re looking for a new CCG to play.