The challenging arcade game genre spawned by Super Hexagon ($2.99) has certainly seen plenty of games that follow its principles, and the Flappy Bird craze has to owe something to that as well. But not a lot of games in that vein really use tilt controls, perhaps because they’re very hard to get right, especially in a fast-paced, unforgiving game. Well, the upcoming Tiltagon is going to try and do just that: be a tilt-based take on the Super Hexagon formula. Players will have to tilt a ball across a series of platforms that steadily disappear, collecting dots on the platforms to score a point and make the next one appear. The platforms get steadily more perilous, with things like obstacles spinning around them, platforms with large holes in the middle, and platforms that have falling-away pieces to deal with. It’s not that easy. 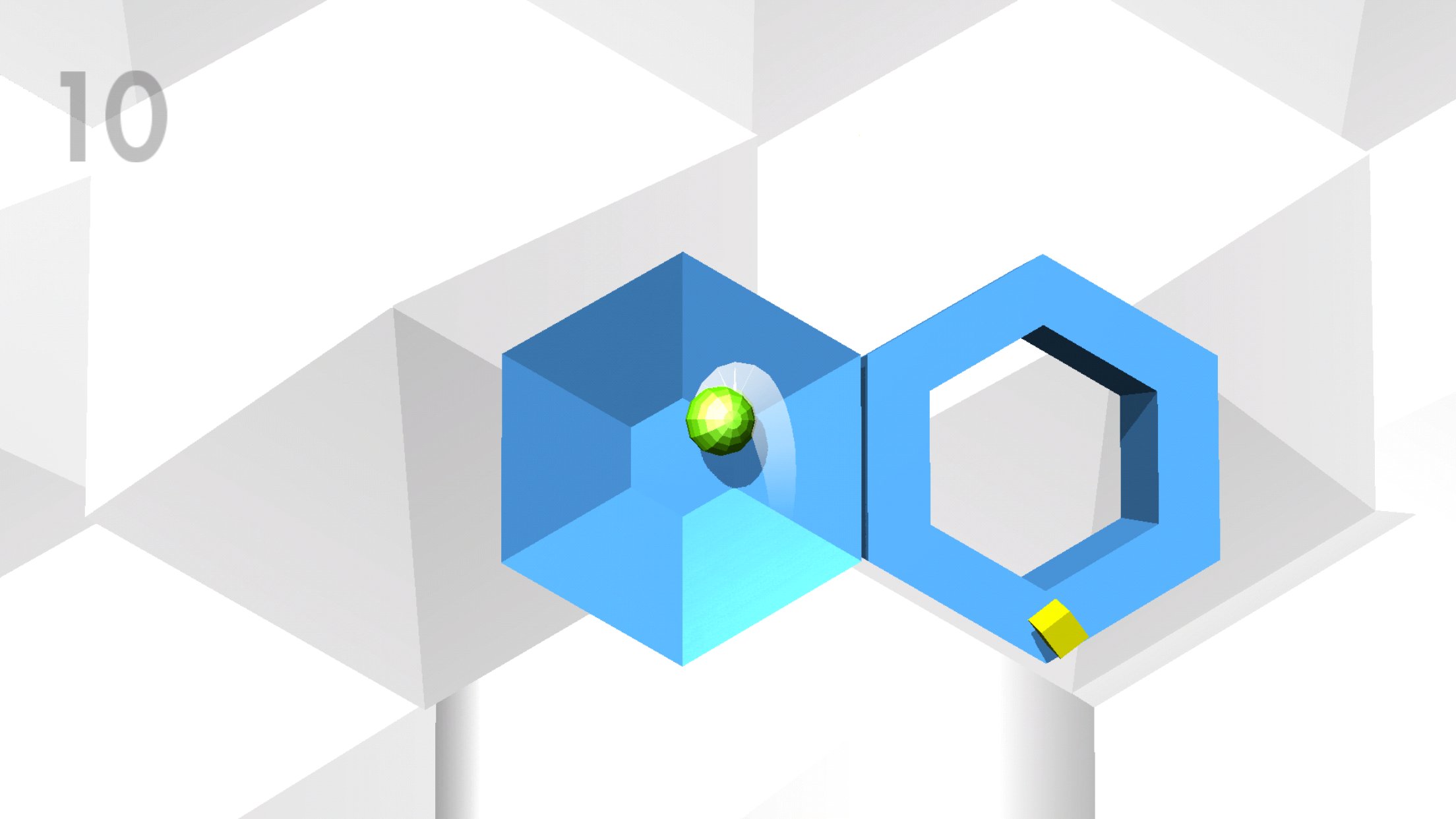 The game is planned for early 2015, and there’s still a lot of tweaking and whatnot to do to make the game play and feel just right. But based on what I’ve played, there’s some promise here. The game also supports all device orientations at this moment. The developer has a thread on the forums, and they’ll have further updates on the game there.