One of the true App Store classics is Kairosoft’s 2010 release of Game Dev Story ($0.99), which was pretty much just a simple port of a game that they originally released on PC in Japan in the late ’90s. It wasn’t the prettiest game, nor did it have any fancy features that took advantage of iOS’s capabilities. What it did have was an unparalleled gaming experience that let you create your own fictional game company and release your own fictional games. The amount of tongue-in-cheek humor and video game cultural references was incredible, and the game itself was a very satisfying simulation. The game’s popularity prompted Kairosoft to release a multitude of similar simulations for mobile devices, and while many of them are quite good there’s really nothing that’s topped Game Dev Story.

The only time Game Dev Story has received any sort of update was way back in April of 2011 when Kairosoft added support for Game Center. That was several iOS versions ago and well before even 4-inch screens debuted with the iPhone 5 in 2012, and obviously before the newer screen sizes of the iPhone 6 models came along. Despite all that, Game Dev Story still worked just fine, although it felt woefully outdated and the visuals were especially pixelated and blurry on the larger iPhone 6 screens to the point it was almost unbearable to read.

Well yesterday Kairosoft released a new update for Game Dev Story. It fixes up those problems with resolution and at least on my iPhone 6 the text is crystal clear now. Also, while it doesn’t have full-blown widescreen support, Kairosoft has added some lovely border art to the top and bottom of the screen, so it looks a lot better than it did before. Here are some comparison screens between the updated full version of the game (left) and non-updated lite version (right). 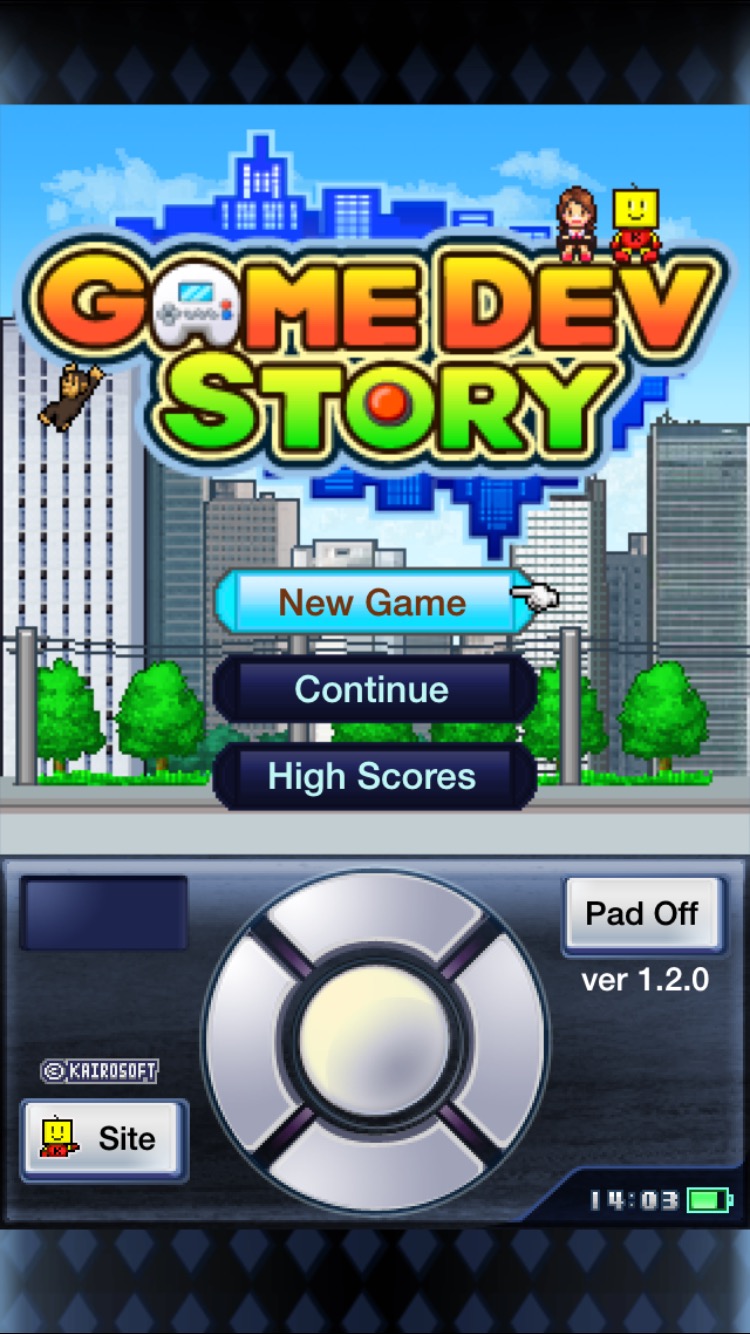 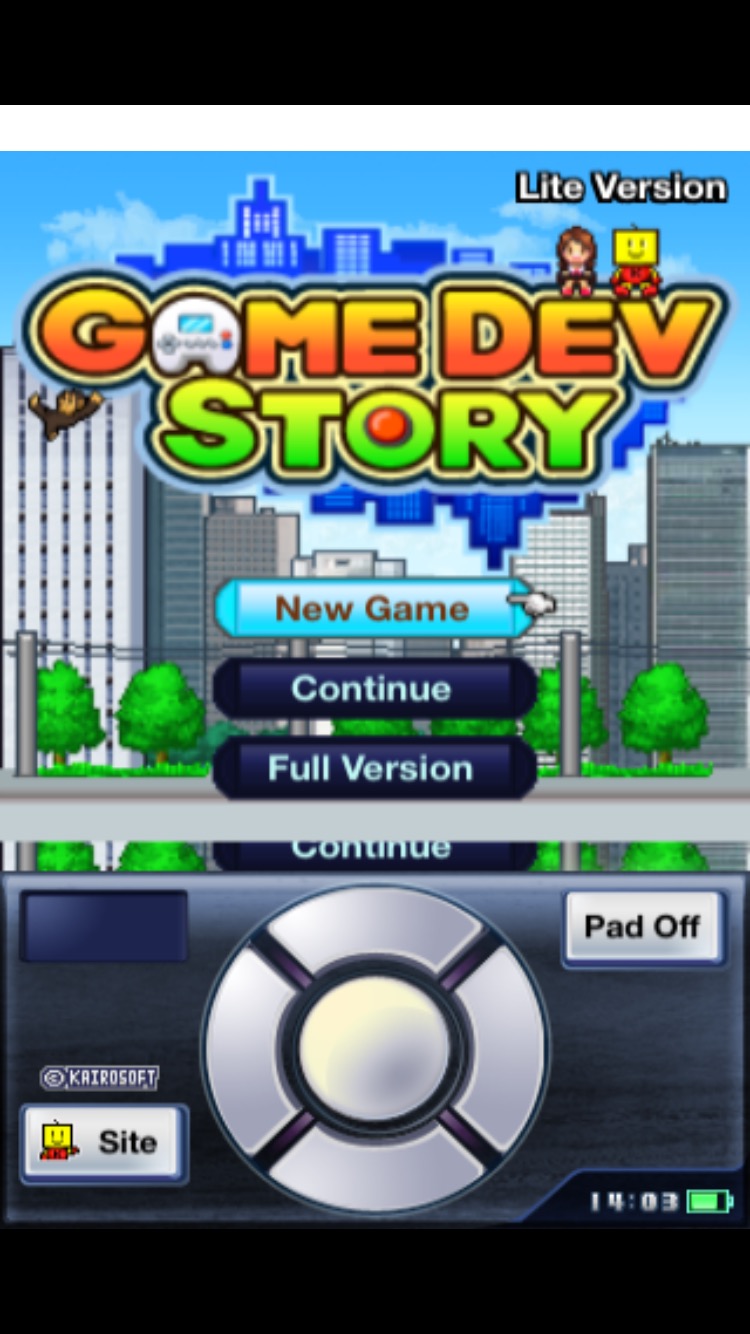 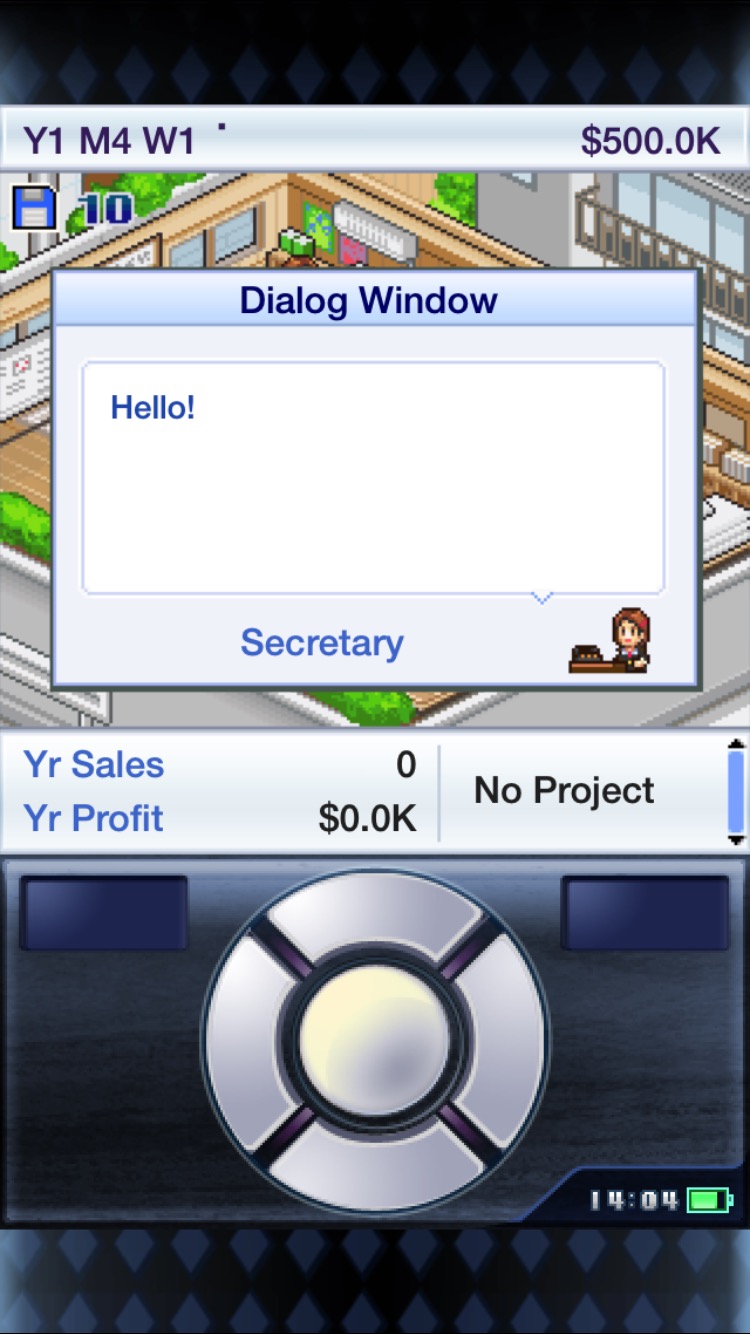 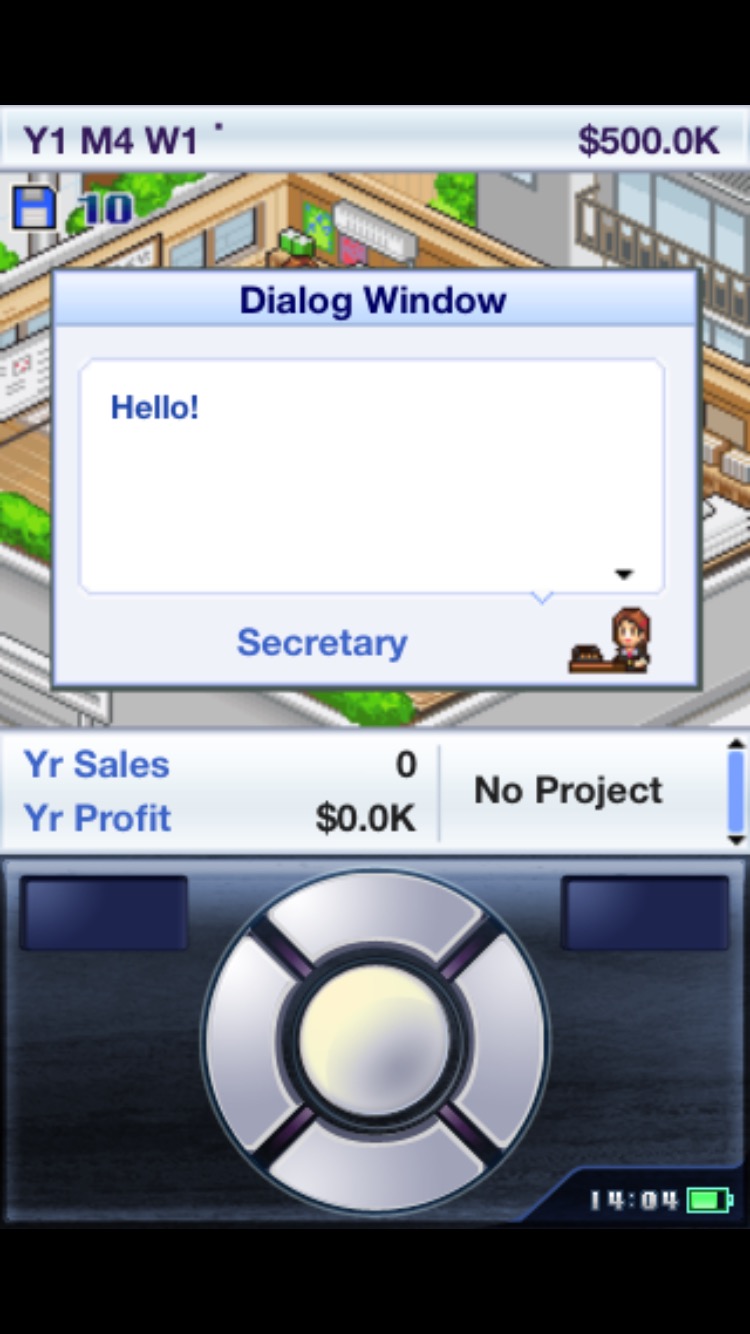 Pretty big improvement, right? I was pretty heavily obsessed with Game Dev Story ever since reviewing it way back in October of 2010, but haven’t spent as much time with it in the last year or two. Now that it’s received a new update and feels more modernized than before, I think I’ll be diving back into it. Whether that’s a good thing or a bad thing really depends on how you value your free time and productivity levels. If you’re also a big Game Dev Story fan definitely check out the newly-updated version, and if tragically you’ve never experienced the game before you’ll most certainly want to rectify that immediately.