Lament that Real Racing 3 (Free) is free-to-play, and wish for a version that wasn’t? Well, EA and the former Firemint’s second entry in the racing series, Real Racing 2 ($4.99) is currently on sale for $0.99. The game was an absolute classic back at its release in late 2010, and if you prefer your stylish racing games with an up-front cost instead of being free-to-play – as I hear some of y’all are – then here you go. 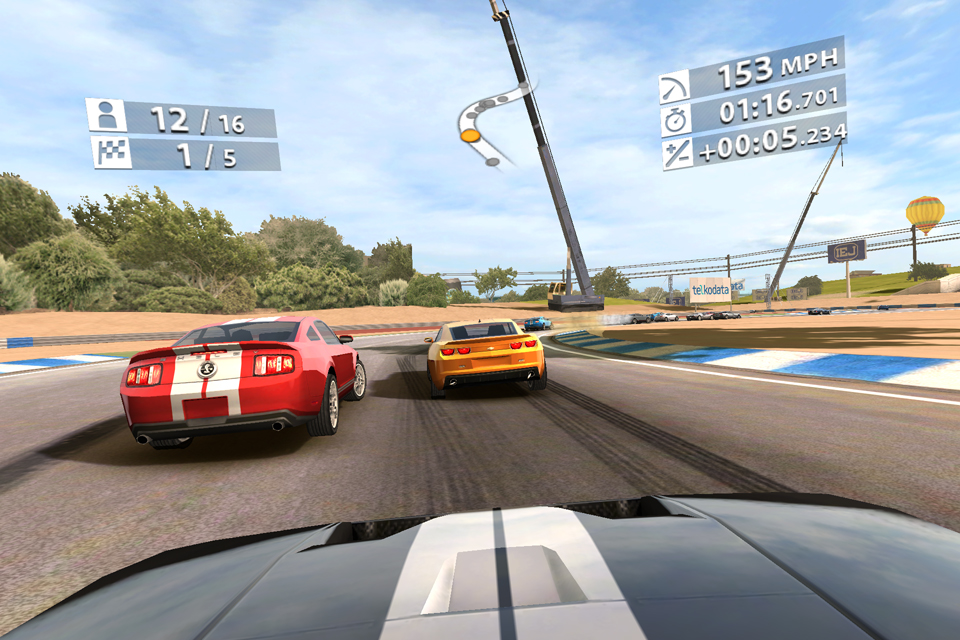 I probably wouldn’t expect much further in the way of updates – it was last updated back when the iPhone 5 released to add widescreen support, so it might not get much content in the future. This is especially so when you consider that Real Racing 3 continues to do rather well for EA, and when they can net a lot of money by releasing new supercars for that game that cost more than any premium Real Racing game ever did, this is probably more of an interesting relic than anything else. But the game still has loads of content, and while there are in-app purchases, it’s still hard to spend a lot more money than you would on Real Racing 3, sure.