It was just about a week ago that we told you that the latest update for Minecraft – Pocket Edition ($6.99), version 0.10 to be precise, had been submitted to Apple for approval. Well it didn’t take too long because as of this morning that update is now live and available for download in the App Store. Version 0.10 is more of a big facelift and a few nips and tucks, as there isn’t any major new feature additions. The visuals have been improved, and it’s immediately noticeable. The textures are better, the clouds more crisp, and the water is way more watery-looking now. It’s like the game’s color pallet moved from fourth grade primary colors to something a bit more adult. Here’s some side-by-side comparison shots so you can see the difference. “Before" pictures on the left, “after" on the right, click to enlarge if that’s your thing. 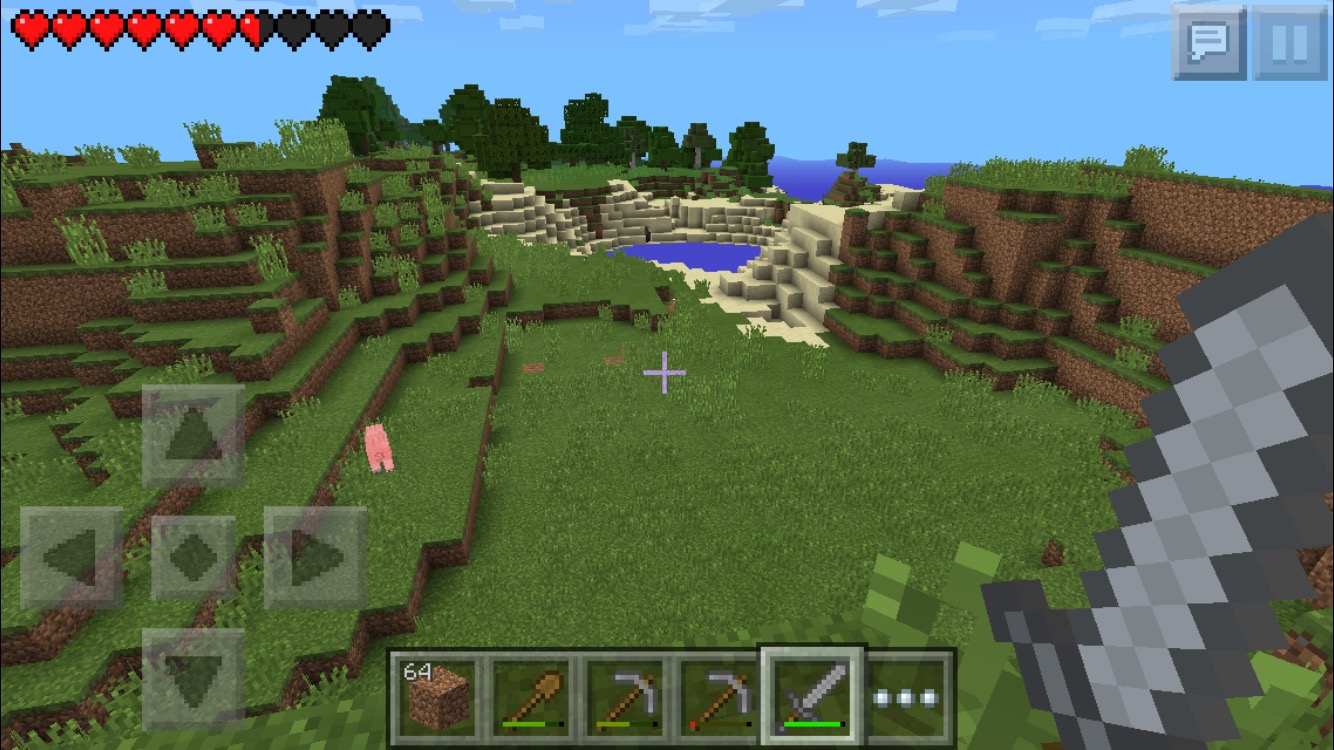 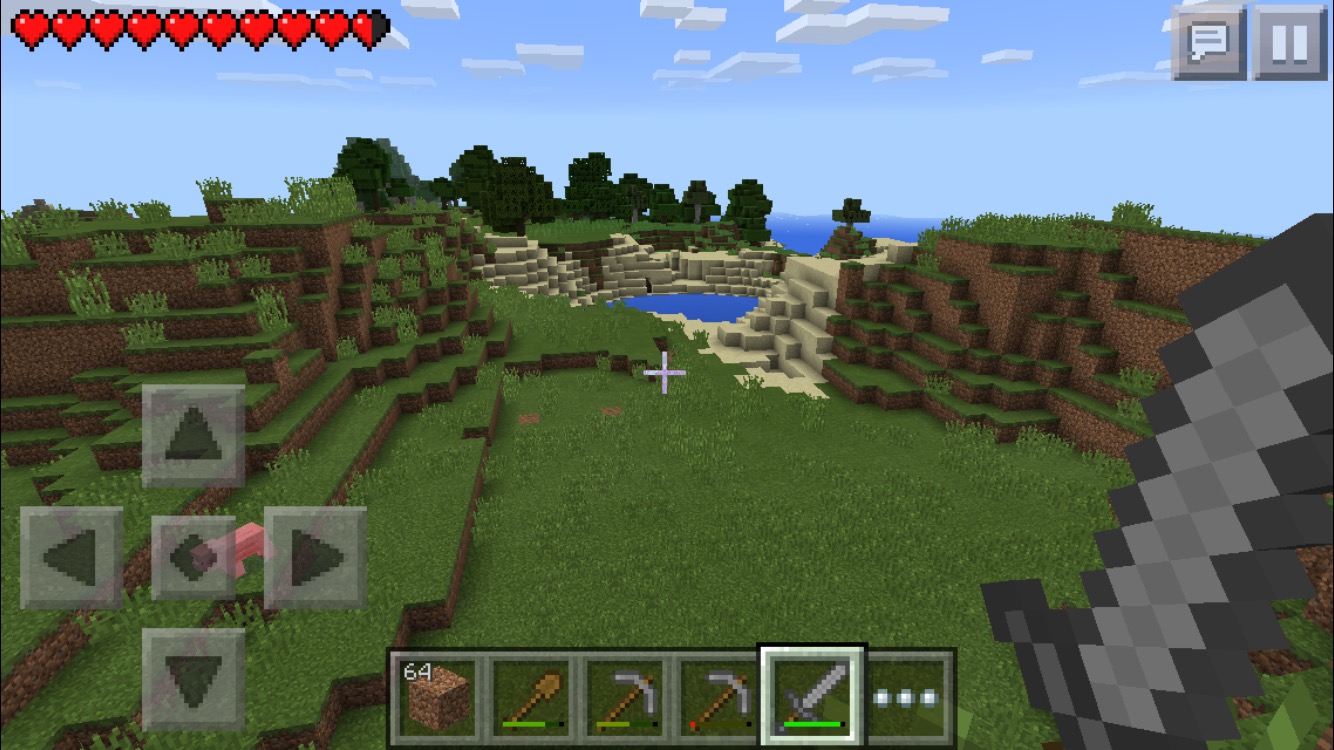 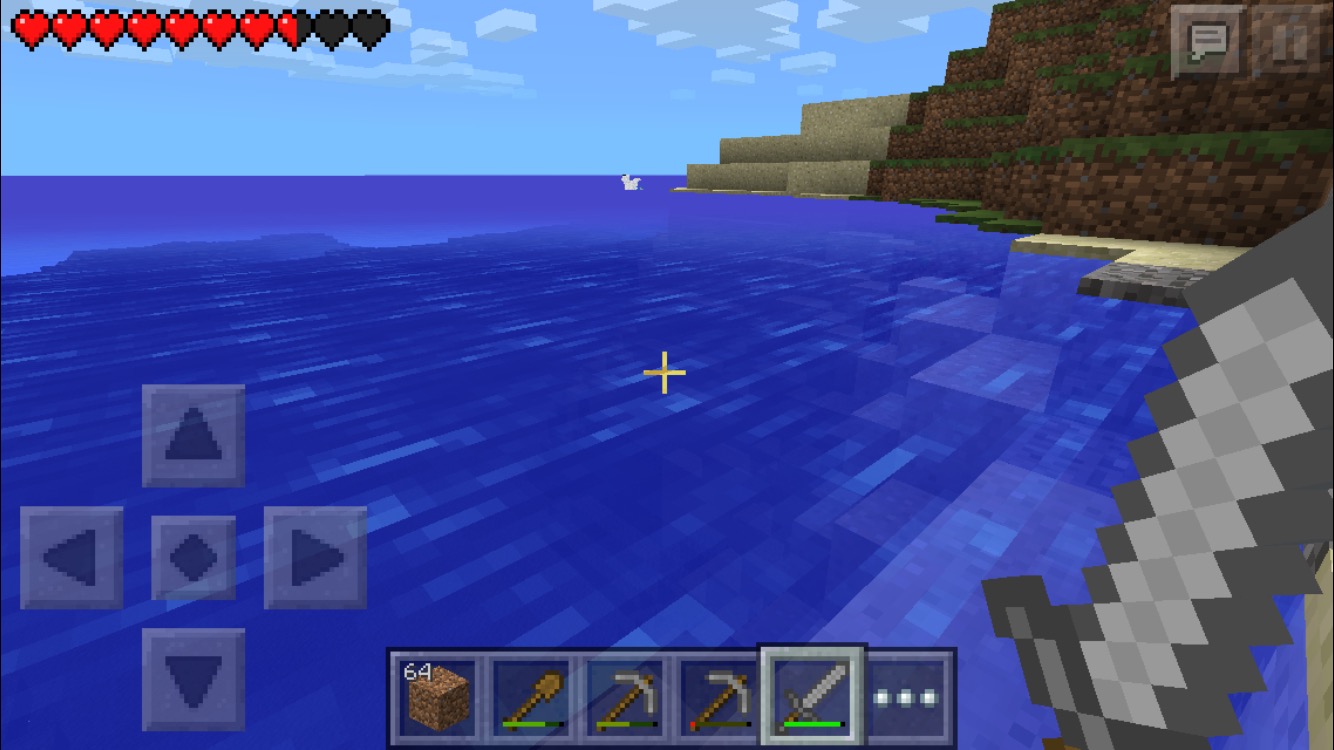 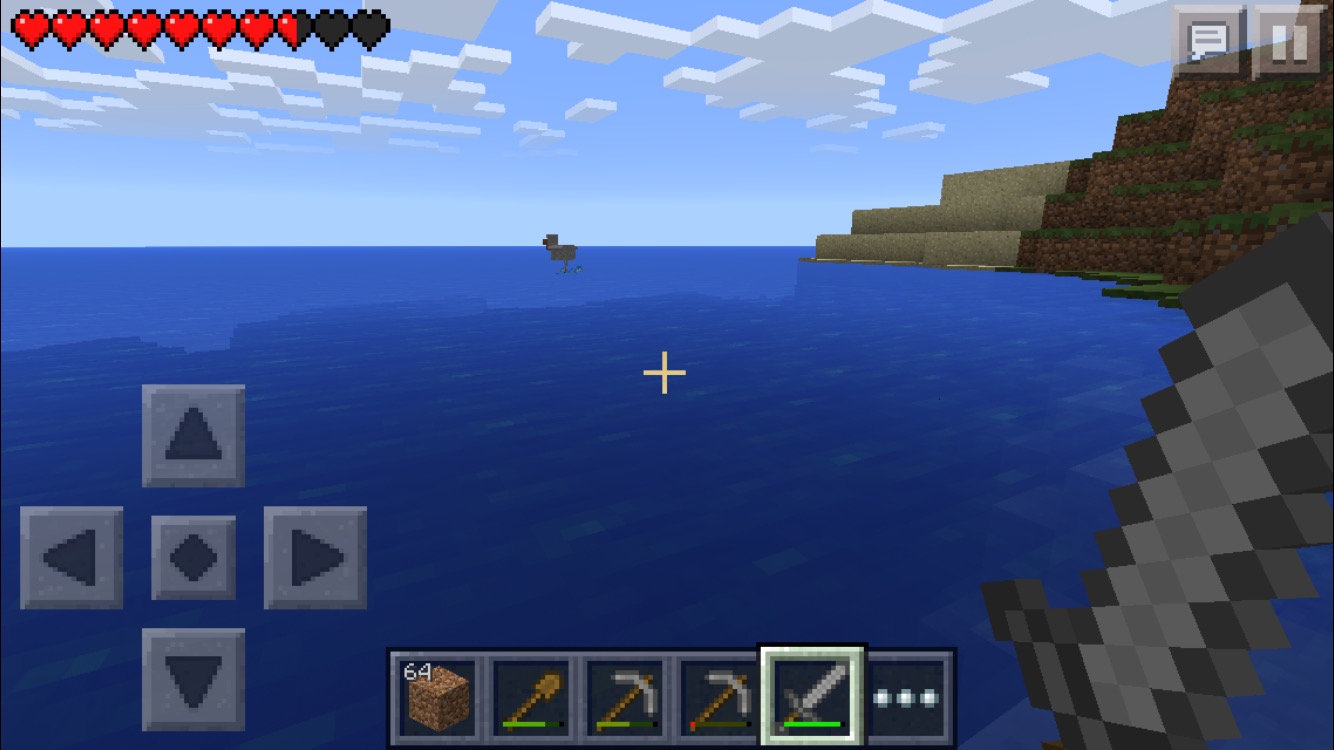 See? The water is WAY more watery-looking, just as the update notes promised. Aside from the visual improvements, there a few new features in version 0.10. You can now play Creative Mode in either day or night, there are now gold mines in the Mesa biomes so you can scavenge like a gold prospector, there are more fences to build, and perhaps most importantly of all baby animals can now swim without sinking so you’ll never have to witness their cruel deaths again (unless you are actively murdering them). Finally, Mojang states that this update includes tons of bug fixes and improved performance on all devices, as well as “Lots more cool stuff that you can discover for yourself." So get out there, download version 0.10 of Minecraft – Pocket Edition and go have yourself some adventures.