The first details of Telltale’s upcoming Game of Thrones episodic series made their way out onto the internet last week, and now it looks like the first screenshots have made their way out into the internet. The screenshots show off digital representations of some of the cast of the HBO show based on the book series. Most recognizable are Cersei Lannister and Tyrion Lannister, looking all Headey-like and Dinlakesque, respectively. However, they’ll be side characters in the story, as players will take control of multiple characters in House Forrester, who have not yet appeared in the TV series but are in the books, with events taking place between seasons 3 and season 5 of the HBO series. 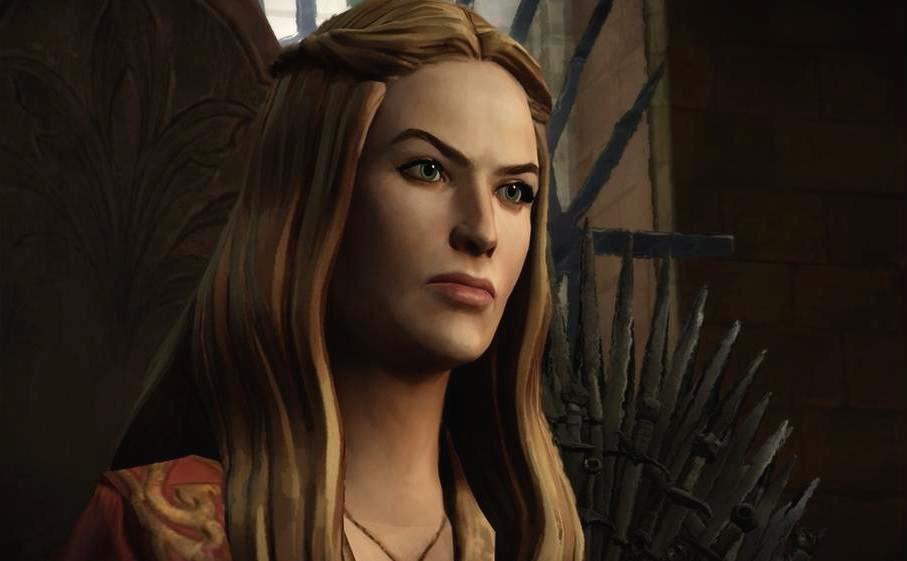 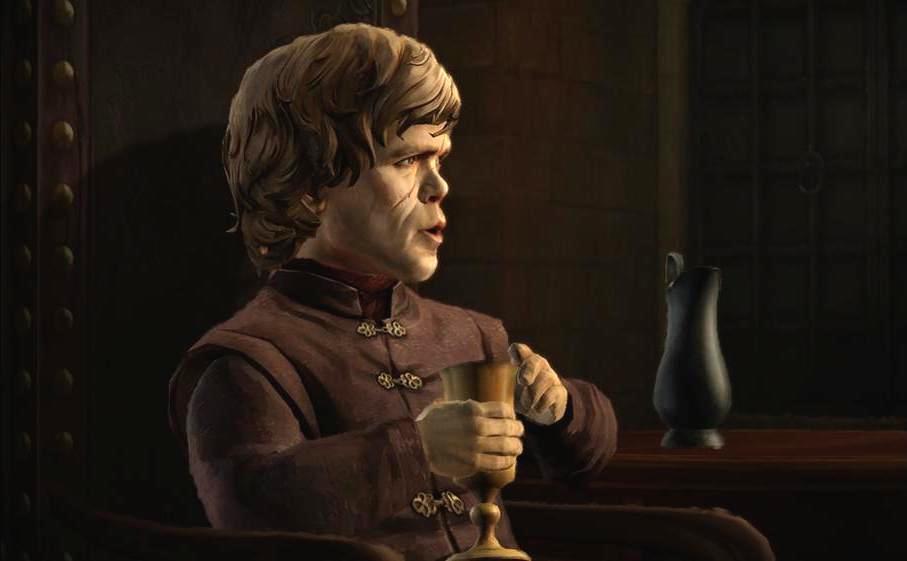 Now, these screenshots have been ‘leaked’ to Gamespot, and they haven’t been confirmed, though they look real enough. If not, then good job to the person who took the time to fake screenshots of this game. But sometimes PR will fake ‘leaks’ of things, like when a Call of Duty: Advanced Warfare trailer was ‘leaked’ back in May – and then was promoted on Twitter by the official Call of Duty account. Saying something leaked just sounds sexier, so these may have just been released to hype up the game, whose first episode should release by the end of the year. Whether they were an actual unauthorized release, well, be skeptical.